Mexico City and the State of Mexico went to an orange traffic light a few days ago at the COVID-19 pandemic. Although the previous time you were at this alert level lthe functions returned, this has not been the case for now.

For this reason, wrestling functions are still prohibited and They cannot be done with 30% capacity or behind closed doors.. However, in some places the work continues despite the insistence of the authorities to prevent it.

It was thus, that this February 20, in the CAR from The Crash The anniversary function of the fighter Ancla was held, where Máximo, Eterno, and even the CMLL fighters: Lluvia y Tiffany (instead of Sanelly). 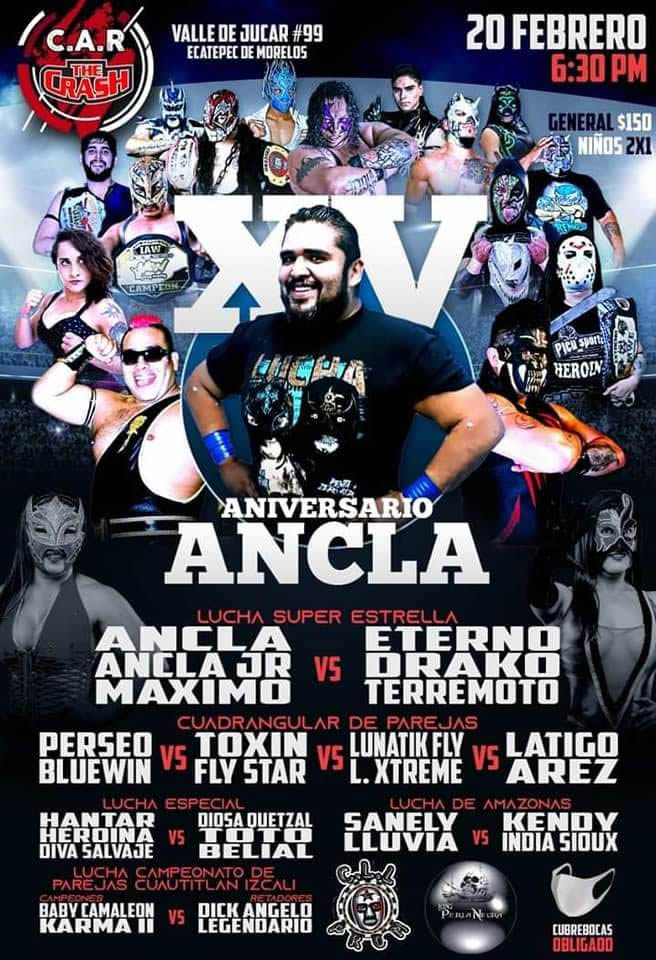 The event was carried out normally, worse when the semifinal fight ended, the authorities appeared, who announced that they had to close the place; however the event was allowed to end.

Once this happened, suspension seals were placed. The organizers and the venue could be credited with a fine, because although some people argue that there were permits, the truth is that at the moment this has not been authorized to happen. 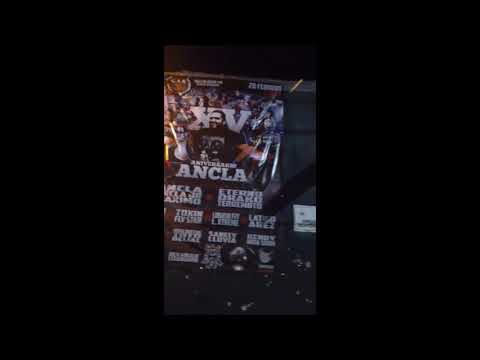 Also people who attended the event were able to verify that although gel was given at the entrance and disinfectant was sprayed, within the arena the capacity was 100%, without social distancing and many people without face masks.