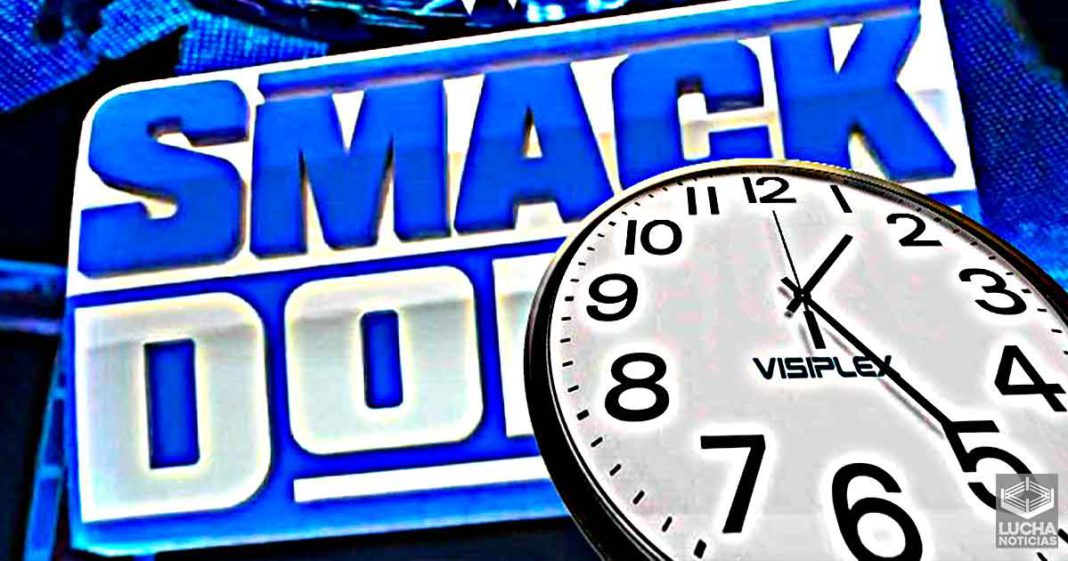 WWE will bring another night of action to FOX tonight for SmackDown, but that’s not the only show taking place inside the ThunderDome. The Superstar show will also be filmed this morning.

Ringside News reports that WWE is using some resources from its blue brand creative team for the Superstar Spectacle special. The event will begin at 9:30 am EST today and will last around two hours.

The SmackDown team should reboot and focus on tonight’s show. It’s going to be a very busy day with several people inside the ThunderDome for the first time as well.

The SmackDown script also has the ability to change throughout the day. This is typical of WWE recordings, but an additional morning event definitely complicates matters.

Rey Mysterio, Charlotte Flair, AJ Styles, Bayley, The New Day, Shinsuke Nakamura, Cesaro, Dolph Ziggler, Robert Roode and Ricochet. Two-time WWE Hall of Famer Ric Flair will also be part of the special. There was also hope that Drew McIntyre would be cleared to make his comeback as well during the event on Friday morning.

We will have full coverage of the WWE Superstar Spectacle. This special event, scheduled to air on January 26, is also planned to kick off a new series for WWE. There is currently no official announcement as to when an ongoing weekly series is planned to begin.