SMACKDOWN FEBRUARY 19, 2021 .— This Friday a new episode of the blue brand was held, the last one prior to Elimination Chamber 2021, which was attended by Edge, who faced the WWE Universal Champion Roman Reigns and each of the participants of the fight inside the chamber of the elimination that will take place this Sunday. In the stellar, Kevin Owens, Daniel Bryan and Cesaro defeated Sami Zayn, King Corbin and Jey Uso. 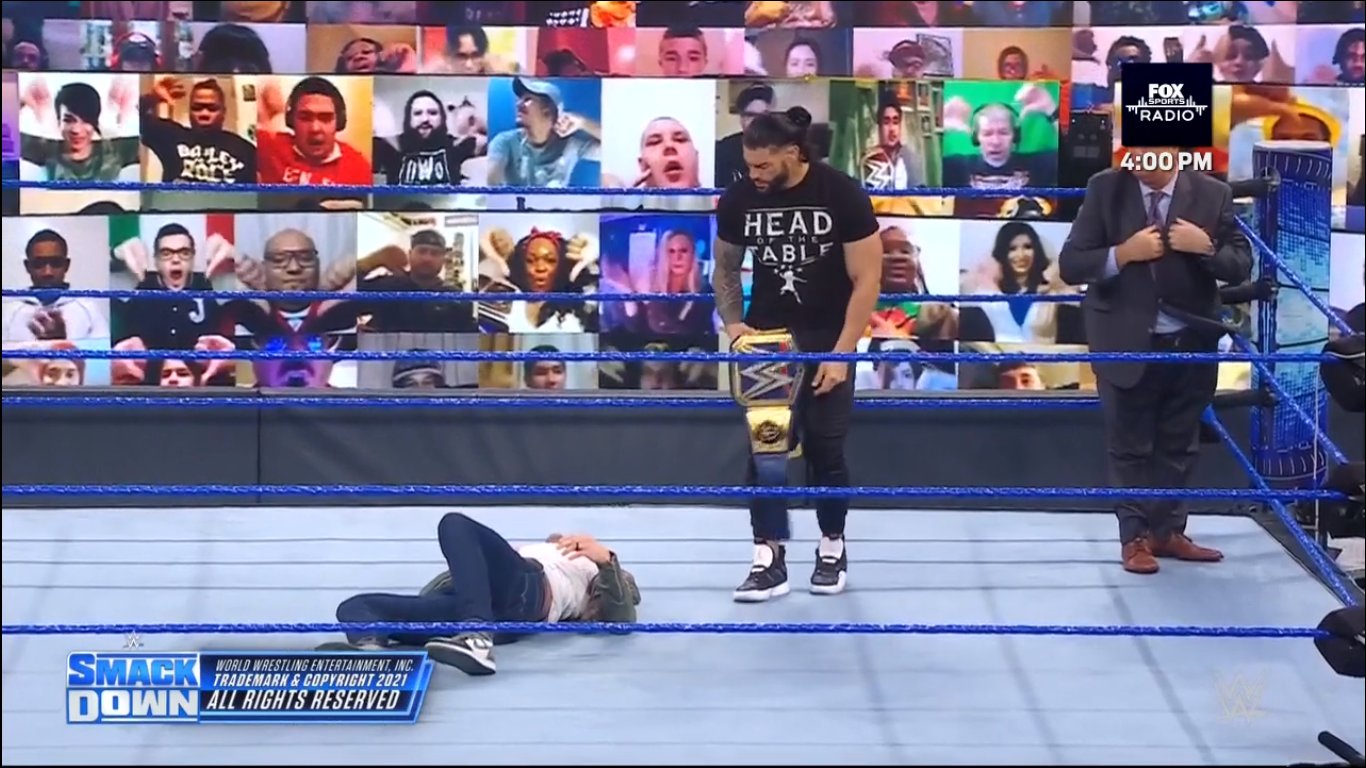 Next, we present the best and worst of SmackDown, in order falling:

► 3- Quality of the struggles

It is true that in the weekly programming of Raw or SmackDown we don’t usually see good fights, but at least one or two always stand out. On this occasion, we cannot say the same, since the only decent thing was the stellar combat, although its development looked predictable, and they did not play with a possible betrayal of Kevin Owens, which had been hinted minutes before. Of the rest of the fights, there was nothing more to highlight, honestly.

The idea of ​​Billie Kay playing both sides on SmackDown is fine, but the execution of the story has been really poor. Kay has shown since parting ways with The IIconics that she is the R-Truth of the women’s division by keeping her distance. He has an innate knack for comedy that hardly anyone else in the blue cast has, and this needs to be capitalized on. If that doesn’t happen, Billie Kay runs the risk of losing herself in creative limbo, as the company has no idea what to do with her. 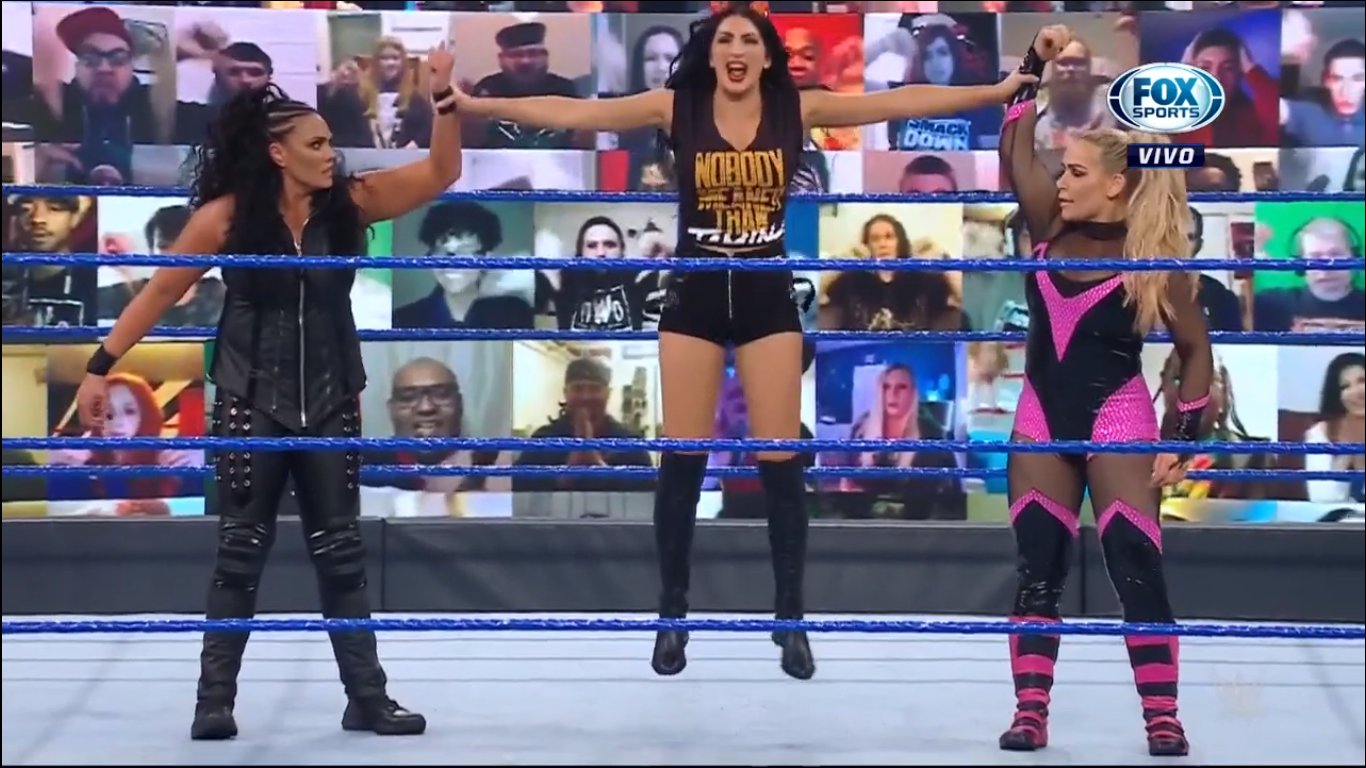 Something feels a little weird about the second change to badass we saw on SmackDown, this time from Gable and Otis. There was no explanation of why Otis could go from being a lovable and well-liked guy to an accomplished badass without any prior impulse. Also, is it the best idea to make Chad Gable badass once again, after he was featured as King Corbin’s lackey on SmackDown not too long ago? Then he went back to the technical side – where he even trained Daniel Bryan – and became tough again. The worst of all is that they were supposed to have a future as a team, they had to remain coaches to be able to compete against Champions Dolph Ziggler and Robert Roode properly. 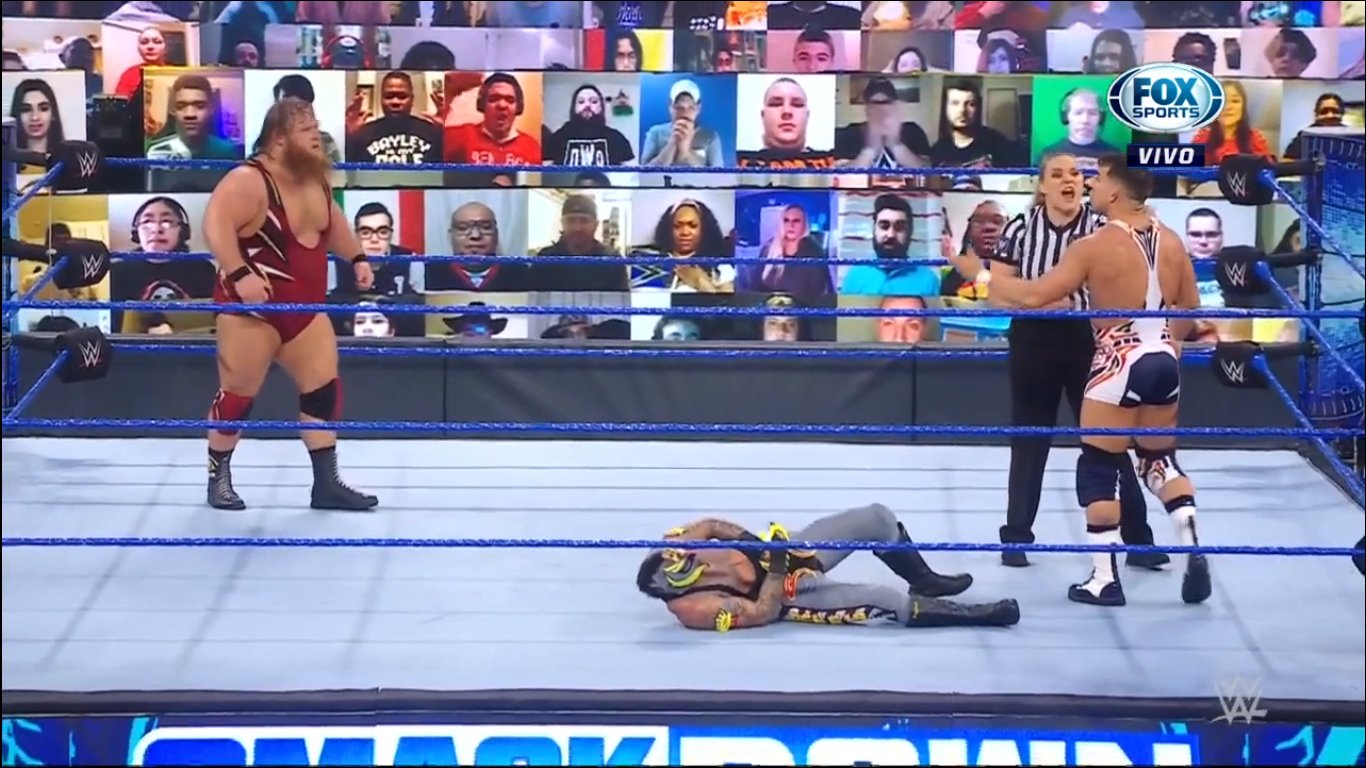 On this occasion, Apollo Crews already became much more aggressive and punished Big E and Shinsuke Nakamura, forcing the former to leave the arena in an ambulance. This is expected to benefit his character, as well as Any combination of Apollo Crews, Shinsuke Nakamura, and Big E can throw up interesting fights; however, let’s hope WWE doesn’t sell them out early. 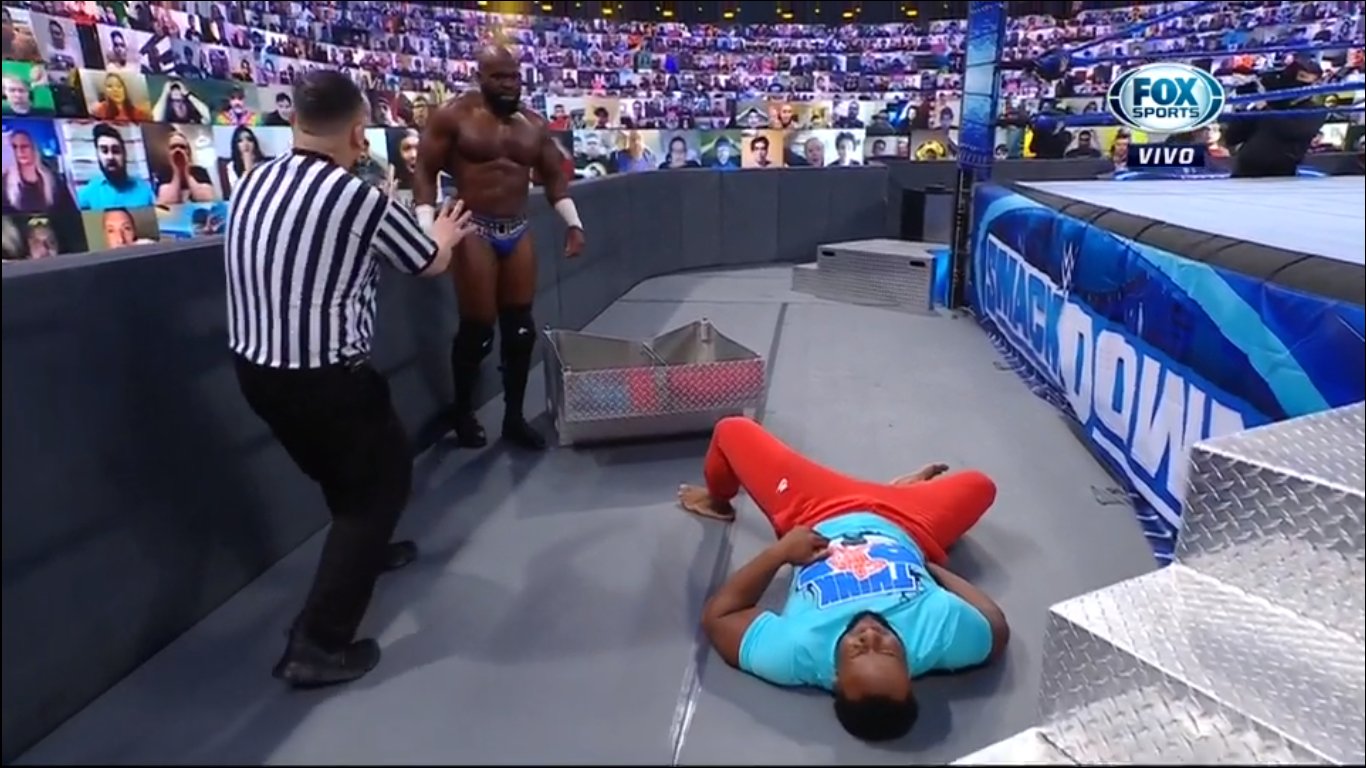 Is Reginald so in love with Sasha Banks, as the SmackDown commentary team hinted at on this week’s show, that he has dumped Carmella for The Boss? Or, as the backstage interaction with Carmella demonstrated, Is Reginald hatching any long-term plans?

Even if it’s never the best idea in the world for the SmackDown Champion to team up with the Royal Rumble winner in a tag team match, and the match itself was bad, at least Reginald scored his first win, with some help. It will be interesting to see where this story is going, and what the true intentions of Carmella’s assistant will be. 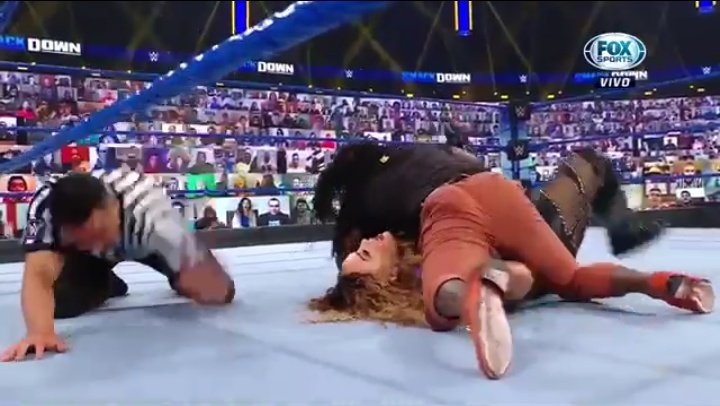 ► 1- Edge and the possibility of his challenger at WrestleMania

When apparently the match for WrestleMania 37 will be a match of spear against spear, WWE wanted to put some “suspense” around what will happen this Sunday in Elimination Chamber, and therefore, we saw an interesting interaction between Edge and Roman Reigns, with a whisper in the ear included, added to Edge’s backstage segments with the Superstars that will participate in the elimination chamber, which were good and even He left open the possibility of a dream match against Daniel Bryan. 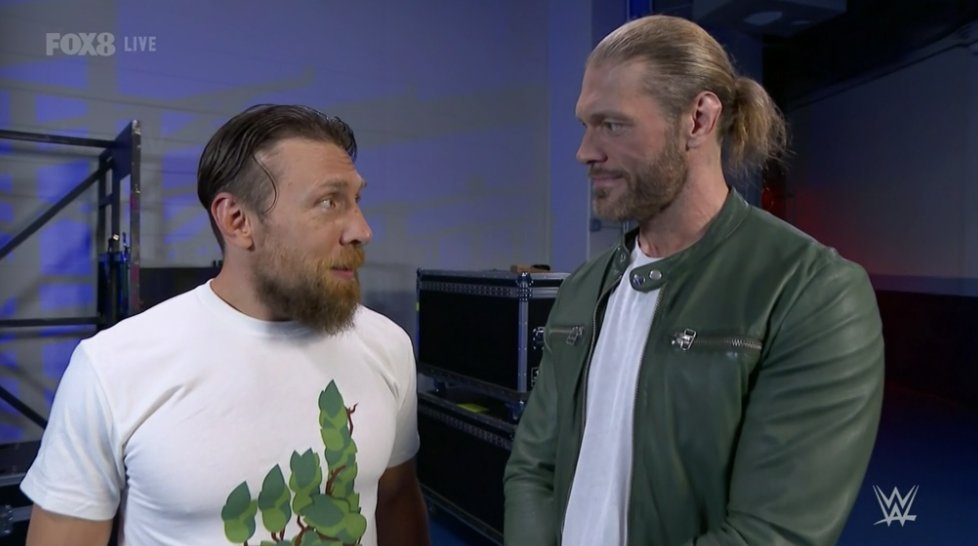