RAW FEBRUARY 22, 2021 .— This Monday a new episode of Monday Night Raw was held, the first after Elimination Chamber, and in which The Miz had to face a tough decision regarding granting a title match after the agreement reached with MVP in Elimination Chamber. In the end, this meeting took place for next week and Bobby Lashley ended the night in a dominant fashion by defeating Braun Strowman. 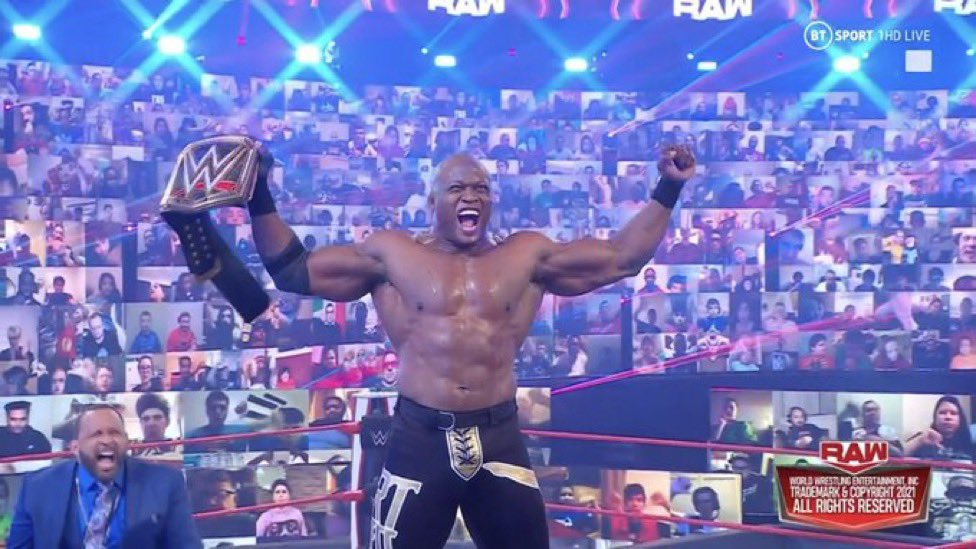 Here we present the best and worst of Raw, in order falling:

To be honest, we didn’t understand much about the Tornado Tag Team, when the entire stipulation is not fully exploited. The fight was slow at times and somewhat lackluster, and it looked more like a normal fight than a Tornado Tag Team.

► two- Retribution vs The New Day

This was a short boring fight and Retribution is practically in freefall already. It is best if both teams go their separate ways from this point on, and it is expected that what was said by Ali be the beginning of the end of this group, that never had any relevance. 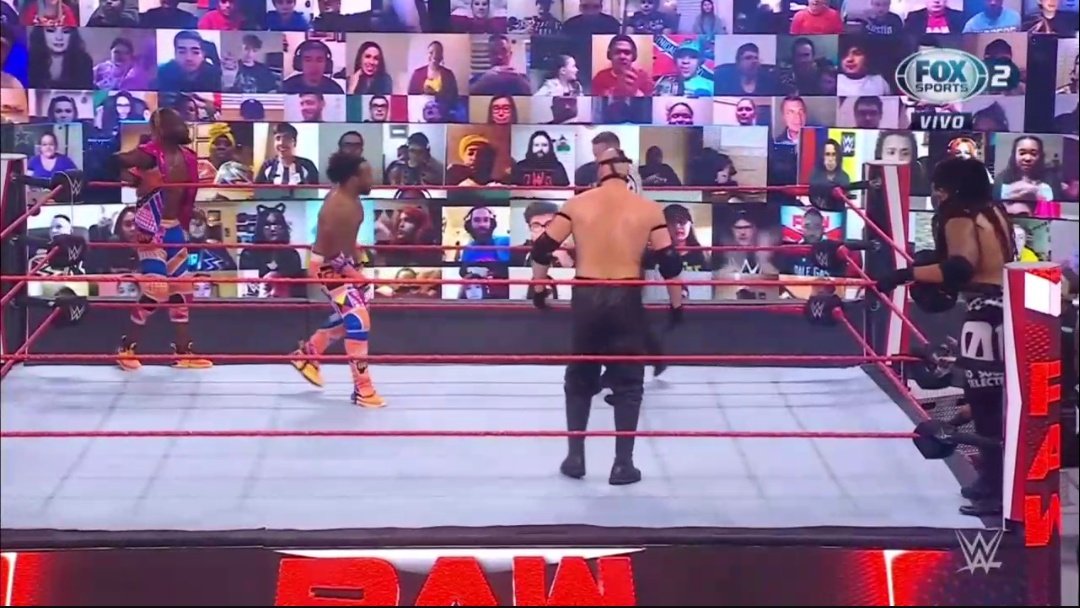 ► 1- Lana and Naomi vs. Mandy Rose and Dana Brooke

Another purposeless and filling fight that took time from the star. At least, the team that had the starting opportunity in tow won, but there is not much else to highlight in a women’s tag team division, which has been an Achilles heel in WWE. 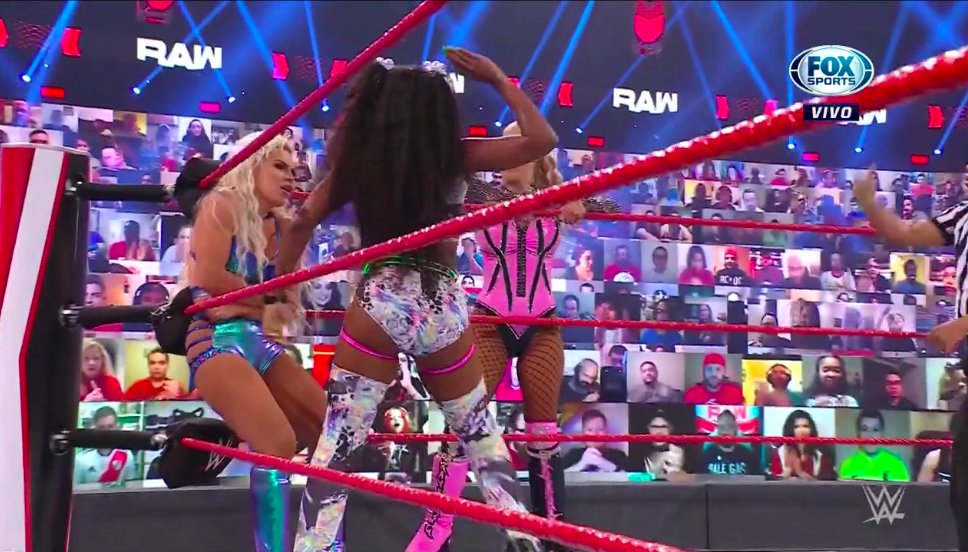 Without being something spectacular, this was the best meeting of the night. Sheamus has had a great performance in the ring in recent weeks and Jeff Hardy continues his risky style and complemented very well with the Irishman. We saw ten minutes of good action, which was mostly even. Hardy looked good despite the loss.

► 2- Finally, we will see the first steps of Asuka vs. Charlotte flair

Charlotte Flair is known for her success on an individual level, and although she won the WWE Women’s Tag Team Championship with Asuka, she has continued her association with the reigning Raw Champion. The Queen has always had a championship mentality and a long-term association with Asuka never made sense., although they got back together last night.

Due to a lack of communication between Asuka and Charlotte Flair, they were not victorious. After the fight, Charlotte Flair left Asuka standing in the ring, although she was the one who hit Asuka to get her out of circulation. Given that Lacey Evans could be out for a long time thanks to her pregnancy, Raw desperately needs another badass in the women’s division, and Charlotte is a badass in her natural state, so the situation could start to fit, heading into WrestleMania 36.

As if that were not enough, behind the scenes Charlotte Flair had a good segment with her father, where he showed great determination.

Bobby Lashley may have started in the middle of the bill when he returned to WWE, but after his recent performances on Raw, it’s safe to say that he has moved to another level. Over the past few weeks, Bobby Lashley’s level of aggressiveness has apparently grown higher and higher. until he has been decimating anyone who dares stand in front of him. At Elimination Chamber, despite losing his United States Championship, Bobby Lashley only increased his reputation by attacking Drew McIntyre at the end of the PPV.

It’s pretty clear that The All Mighty is set to be a star-level star in WWE right now, and the fact that Drew McIntyre didn’t appear on Raw only further helps their cause. 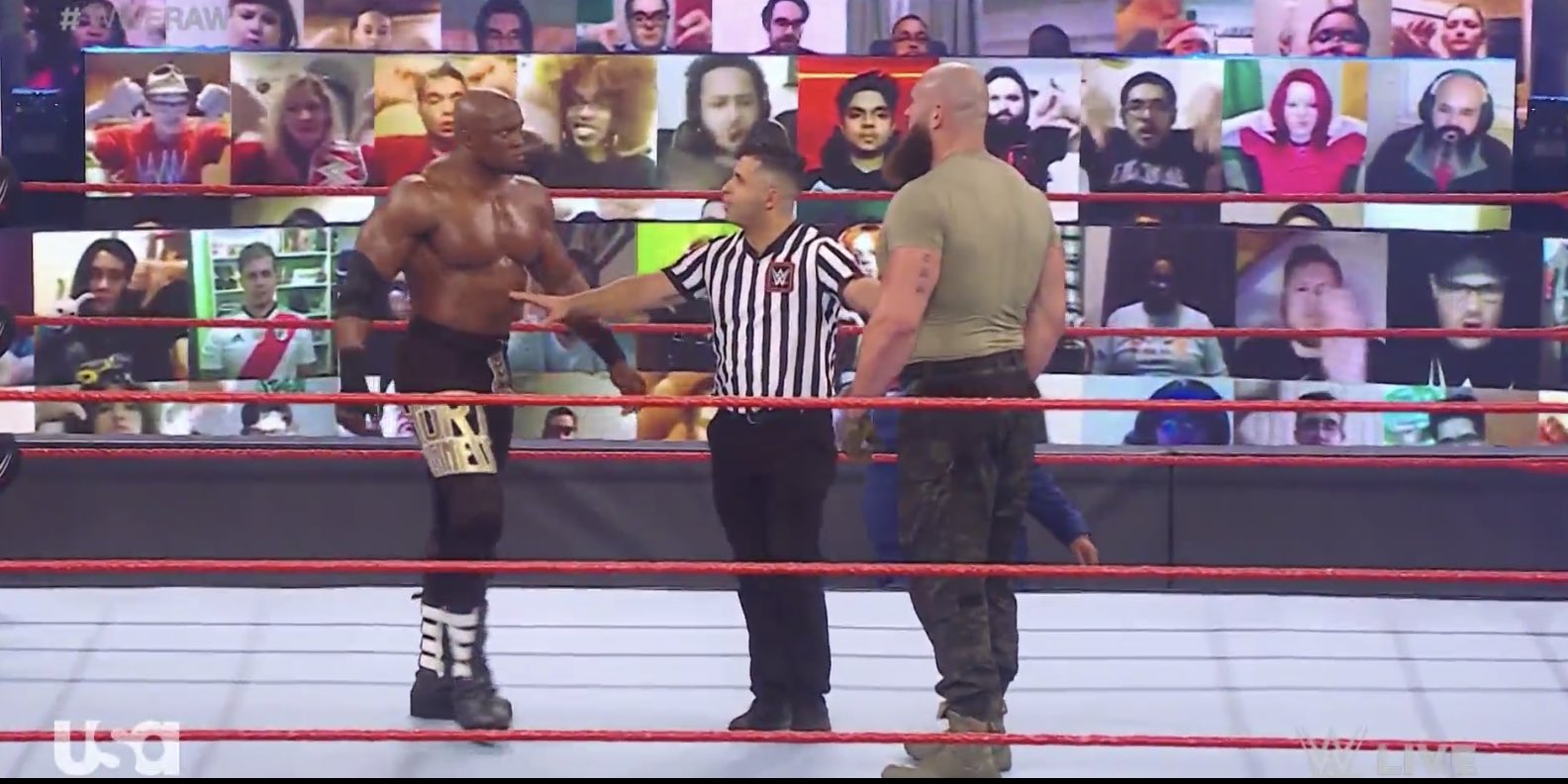