AEW has both followers and detractors, a reason that has contributed to its success, Well, criticism is still publicity for this new company. The truth is that regardless of whether you like it or not, its existence causes competition and with it a better product in general. The winners are the fans.

Tony Khan has always considered that AEW listens to fansSince he was once one of them and in fact, he still considers himself a big fan of wrestling.

Khan was recently interviewed by Brandon Walker and there He took the opportunity to comment that today he has the privilege of working with some of his idols in wrestling.

The interviewer asked Khan how he became a fan of professional wrestling:

«The first time I saw wrestling, I was watching A-Team (known as Los Magníficos in Latin America and El Equipo A in Spain). And Hulk Hogan was on the show. Then I was going through the toy stores and I found out that it was a real person. I started to see more wrestling and I liked it. But I also liked the ‘Macho Man’ and I started seeing other wrestling companies about six months later, but really, I couldn’t get enough of it. “ 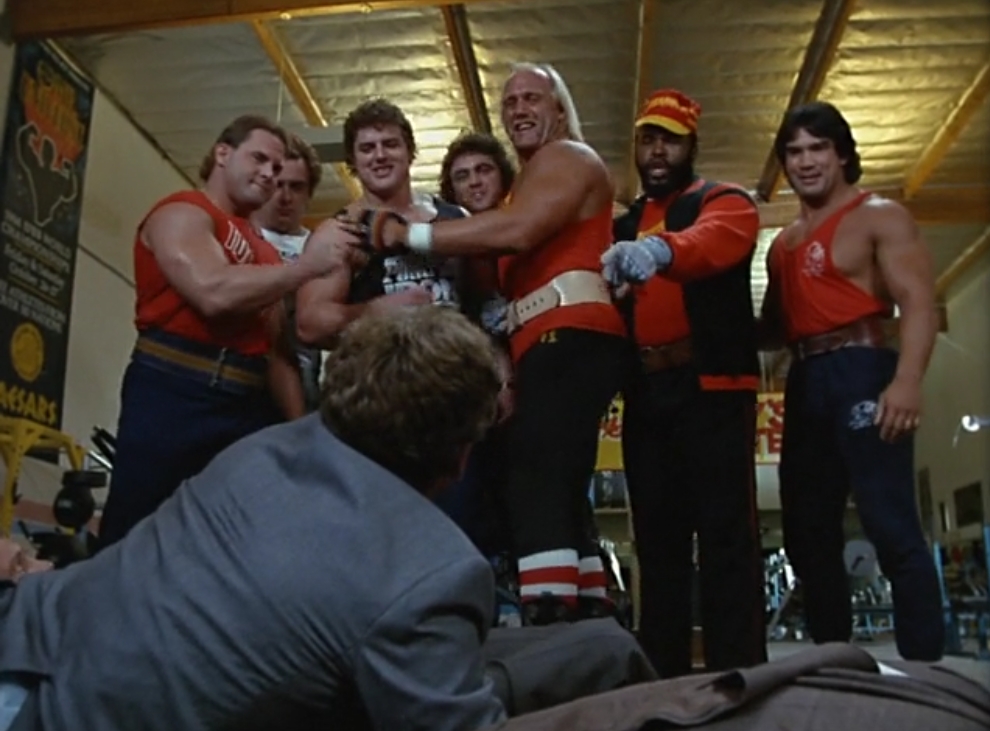 Tony Khan talked about the angle between Ted DiBiase and Dustin Rhodes in ‘WWF Superstars # 214’ on October 9, 1990, and remembers how great that night was and that was what led him to become interested and see even more wrestling. 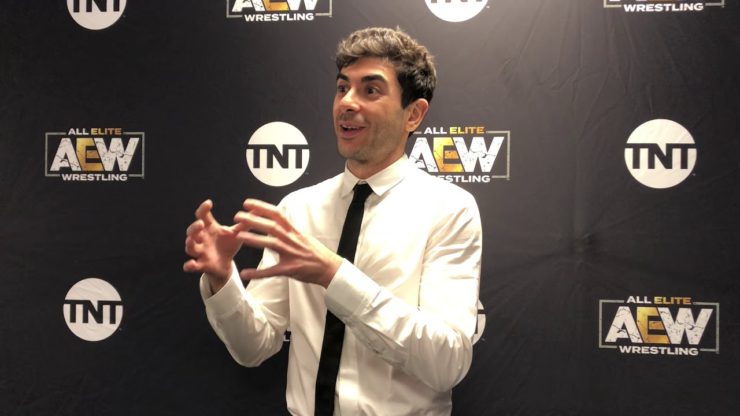 That was a great angle. That was a great show. And then I wanted to learn more about wrestling. So I rented all the tapes that I couldEspecially the WWE Coliseum Video tapes, and then maybe six months later, I really got into WCW in early ’91, right before Ric Flair left.