The meeting of the former Bullet Club on the episode of AEW Dynamite on January 6 generated a multitude of comments within the internet fighting community. And the members of the current formation of the group did not deprive themselves of reacting, with a Jay White who said the following during NJPW’s The New Beginning tour.

«[…] Right here is the real Bullet Club! We are not a cheap scam trying to recreate the past, to regain some relevance and make corny meetings just so they can sell shit t-shirts to y’all, but of course you still buy them.

“This is the real Bullet Club. Let me tell you what this is about. It’s about change. It’s about moving on. It’s about progression. It’s not about living in the past. It is not about going back. 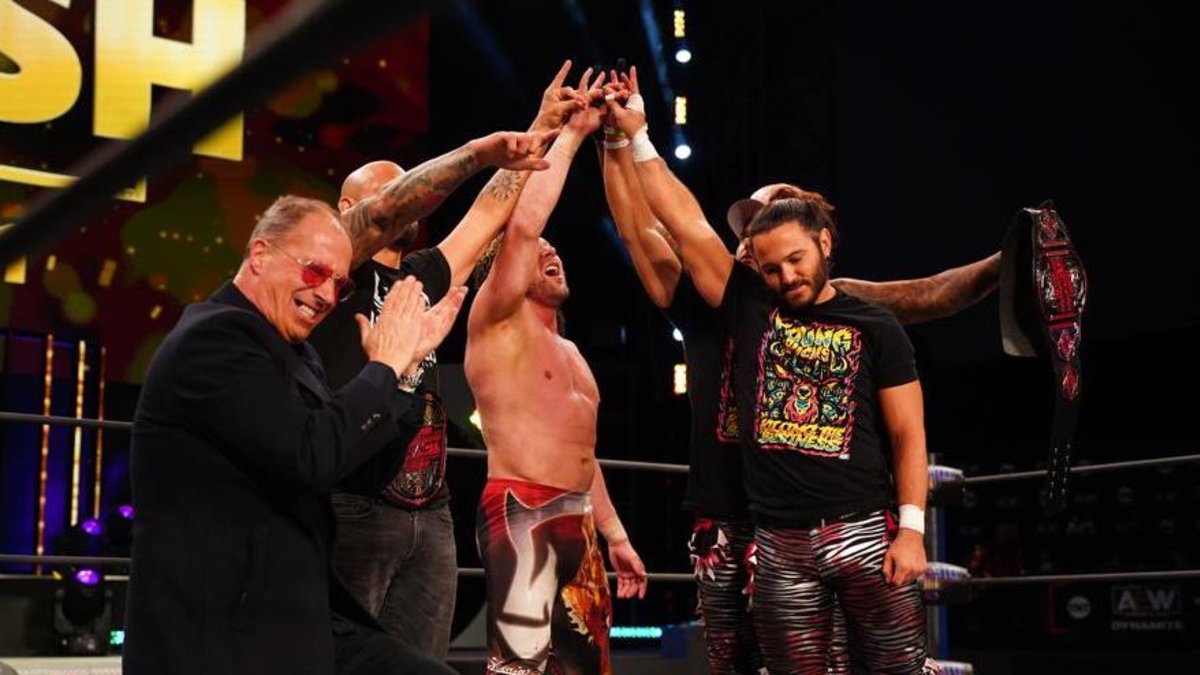 However, in case it needed to be clarified, the revelation that now AEW and NJPW work together ends up placing such statements within the “kayfabe”, in a possible preview of what we would see in the future: perhaps a clash between the past and present of the Bullet Club?

And if what White said resonated, what Tama Tonga now spits on his Tama’s Island podcast, who has already called that meeting a “slap in the face,” he falls short.

«I don’t understand which way they take, because KENTA shows up in AEW, hits Jon Moxley, and Kenny [Omega] he approaches him like, ‘Brother Switchblade didn’t tell me you were coming.’ KENTA tells him to shut the fuck up. KENTA is not fooling around. The following week, they hold a New Japan-style press conference. No one speaks except Don Callis. The Good Brothers are quiet, Omega sitting like a child. Machine Gun had to comfort him. Don Callis says Jay White doesn’t make money. Now are they taunting Jay White? A week earlier, you call him Brother Switchblade. Let’s see if you clarify the damn time.

You apologize and then you scoff. It’s like you regret it and shoot while running away. That is mandilones. If I was the Bootleg Club, I’d roll into a ball too. I see defeat in Kenny Omega’s eyes. I’m glad Machine Gun was quiet. And the other calling us half cartel fighters. Kenny Omega is in a midsize company. ‘Wednesday Night Wars’. There are AEW and NXT. It’s a minor league war. Raw vs. Nitro was on another level. This does not”.

Only club that matters… ever. https://t.co/OVnWvfpm9O