For the second day in a row, the female company Stardom was presented with its event called «Go to Budokan Stardom Valentine Special Day 2«, Where there were very interesting encounters. 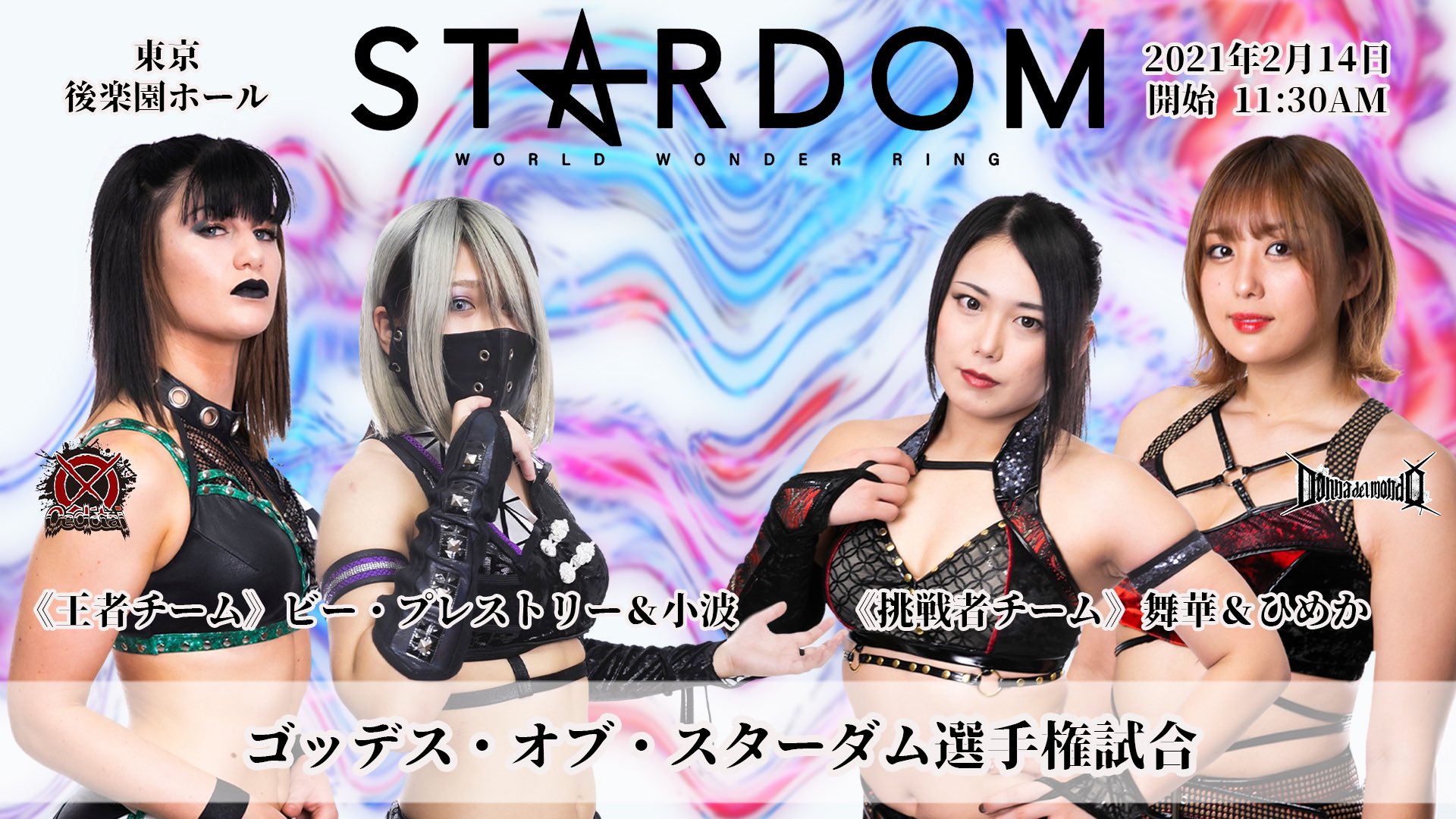 Unagi Sayaka held her third test-of-seven match she has planned, facing Mayu Iwatani. It was an intense battle, but Iwatani asserted his hierarchy and took the victory in a resounding way. 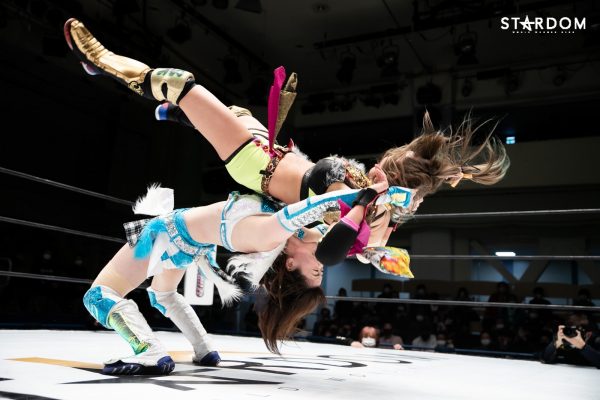 In a clash of couples, AZM and Mei Hoshizuki beat Starlight Kid and Saya Iida in just over eleven minutes of action. 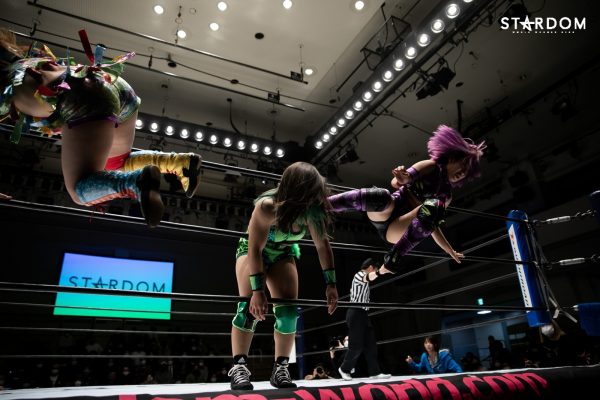 In the big star, Maika and Himeka were proclaimed holders of the Goddesses of Stardom Championship after defeating Bea Priestley and Konami. The members of Donna del Mondo are the 13 monarchs in the history of the scepter. 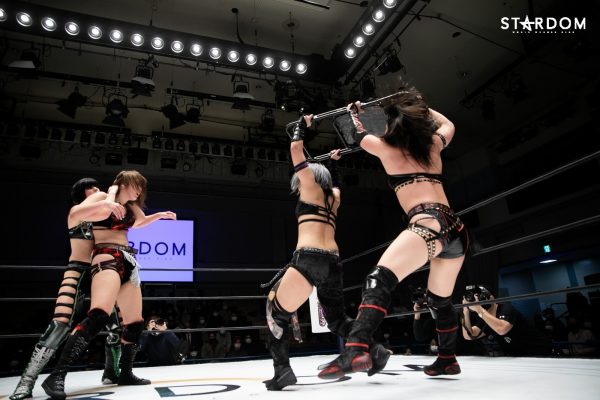