The company Stardom held a press conference where he announced the definitive poster of its great function «All Star Dream Cinderella«. 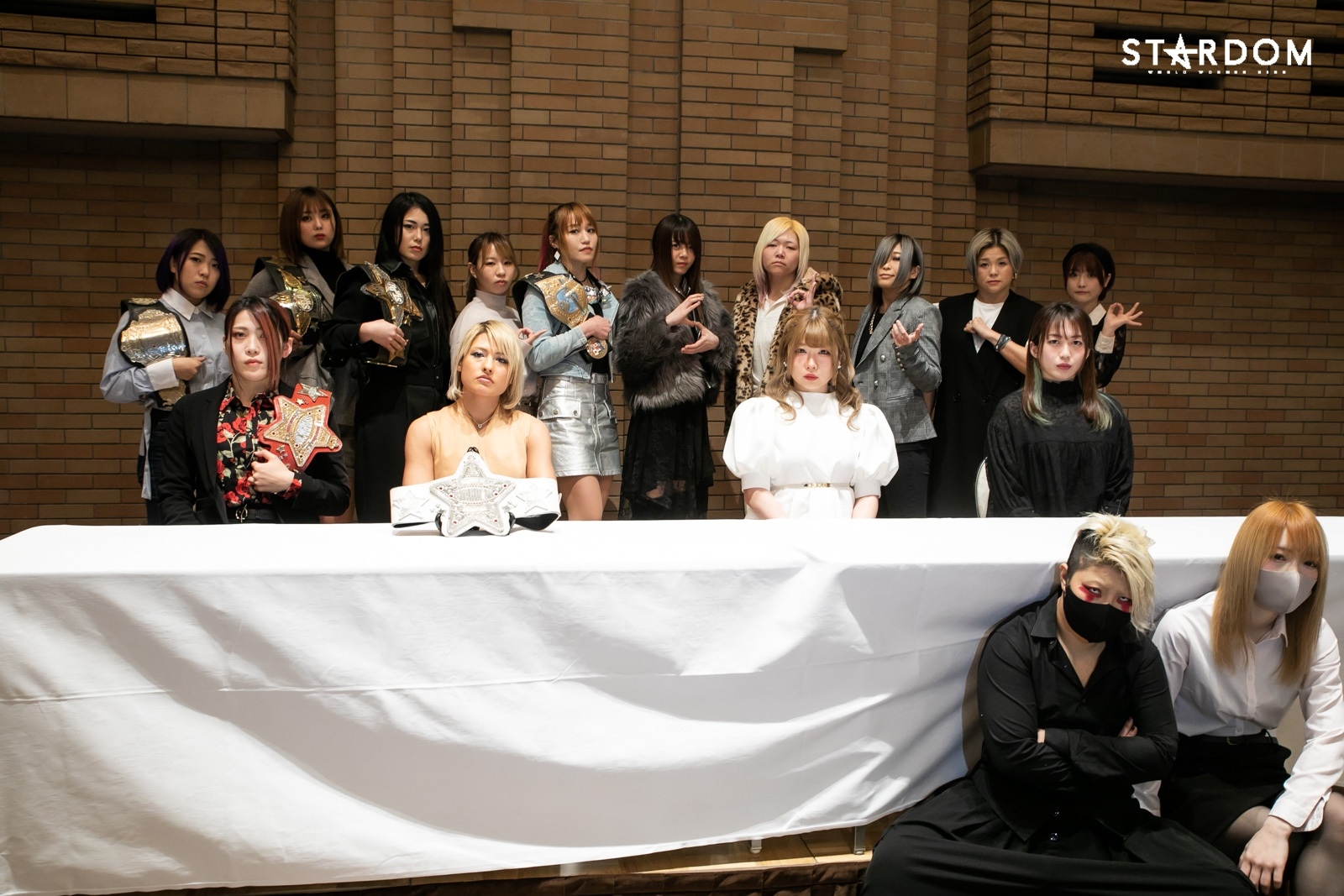 The Grand Hill Ichigaya hotel in Tokyo was the venue from where Stardom presented the monarchs and challengers of the fights that will take place that day at the Nippon Budokan as part of the great celebrations for a decade of existence of the company.

The legendary Akira Hokuto sent a message via video, congratulating Stardom for their role in that great venue, which represents a great achievement for professional women’s wrestling in Japan.

Rossy Ogawa, the president of Stardom, pointed out that the eight fights that make up the cartel have a stellar character for him, regardless of the order in which they were defined.

First appeared AZM and Natsupoi, champion and challenger for the High Speed ​​Championship. For AZM it is the fifth time that he exhibits his scepter and the first time before the member of Donna del Mondo. 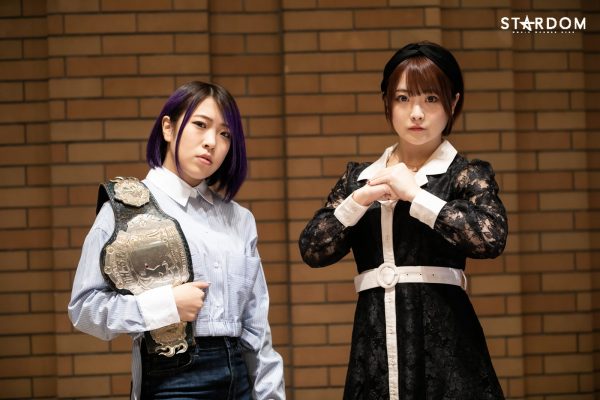 Next, the brand new monarchs Himeka and Maika, from Donna del Mondo, will expose their title for the first time, before the dangerous Natsuko Tora and Saki Kashima from Oedo Tai. 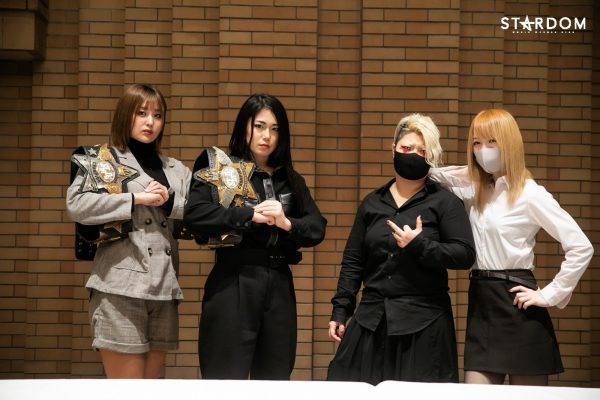 One of the special Anniversary duels is the individual confrontation between Momo Watanabe and Nanae Takahashi, the latter from SEAdLINNNG. 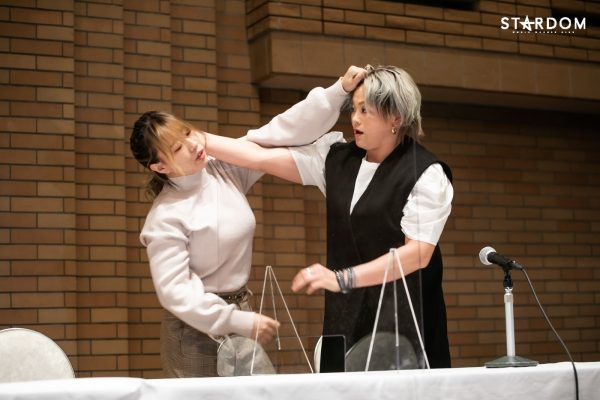 The next battle will be starred by Syuri and Konami for the Undisputed SWA Women’s World Championship. Syuri intends his fourth successful defense and to maintain the dominance of DDM within the company. 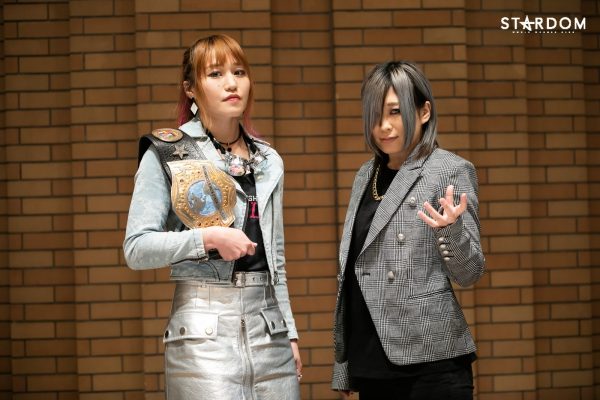 Mayu Iwatani and Yoshiko will be the protagonists of the next fight, continuing the rivalry between the companies Stardom and SEAdLINNNG, these emblematic fighters will be measured in a duel without quarter. It is also the return of Yoshiko to a Stardom event after the controversy in which she was involved by the devious assault on Act Yasukawa and which led to her dismissal in 2015. Both Yoshiko and Mayu Iwatani belong to the first generation of fighters trained in Stardom, so it was inevitable that an encounter would occur. 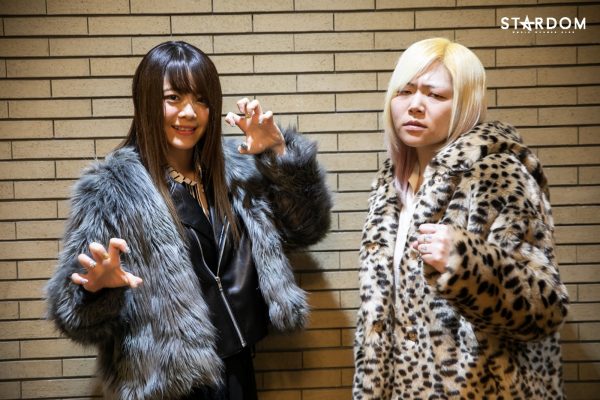 Utami Hayashishita will play the World of Stardom Championship for the third time. His rival in turn is his partner in Queen’s Quest, Saya Kamitani, who is determined to seize the scepter, although her friendship with Hayashishita is at risk. Initially this would be the star fight, but the order changed. 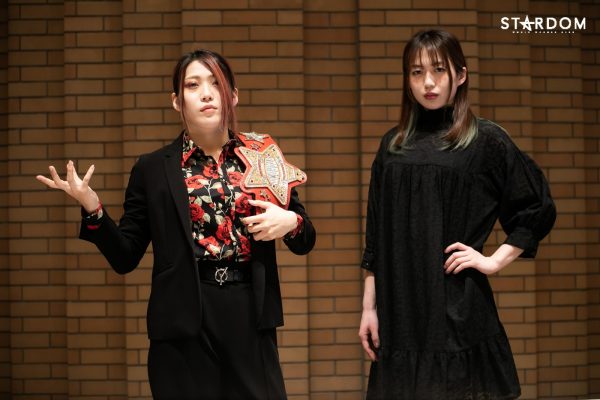 Giulia and Tam Nakano will meet again for the Wonder of Stardom Championship. Since the middle of last year, both gladiators faced each other in an assignment match for this belt that was vacant after the retirement of Arisa Hoshiki. In that fight, the belt was won by Giulia; Nakano subsequently took revenge and defeated her in the course of the 5STAR Grand Prix 2020 tournament, which gave him the opportunity to challenge Giulia. He failed in his attempt and since then he continued looking for a new starting opportunity.

It should be noted that Giulia was no longer interested in a fight against Nakano, but she insisted and put an additional ingredient: risk her hair. Only in this way did Giulia accepted and that is why the meeting became the one that closed this great function and its intense rivalry. 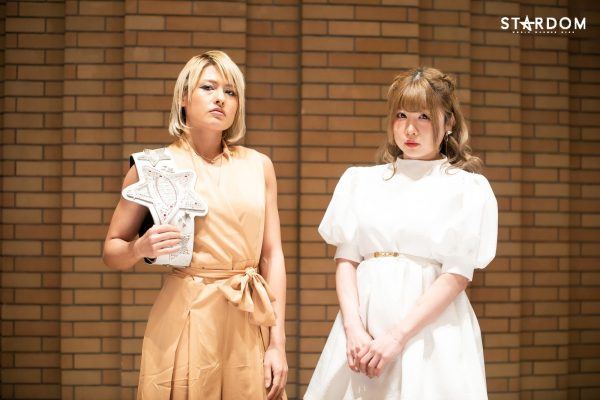