From the Shin-Kiba 1st RING, the female company SEAdLINNNG presented his function «Shin-Kiba Night!«, Where they first arrived, the fighters of Stardom. 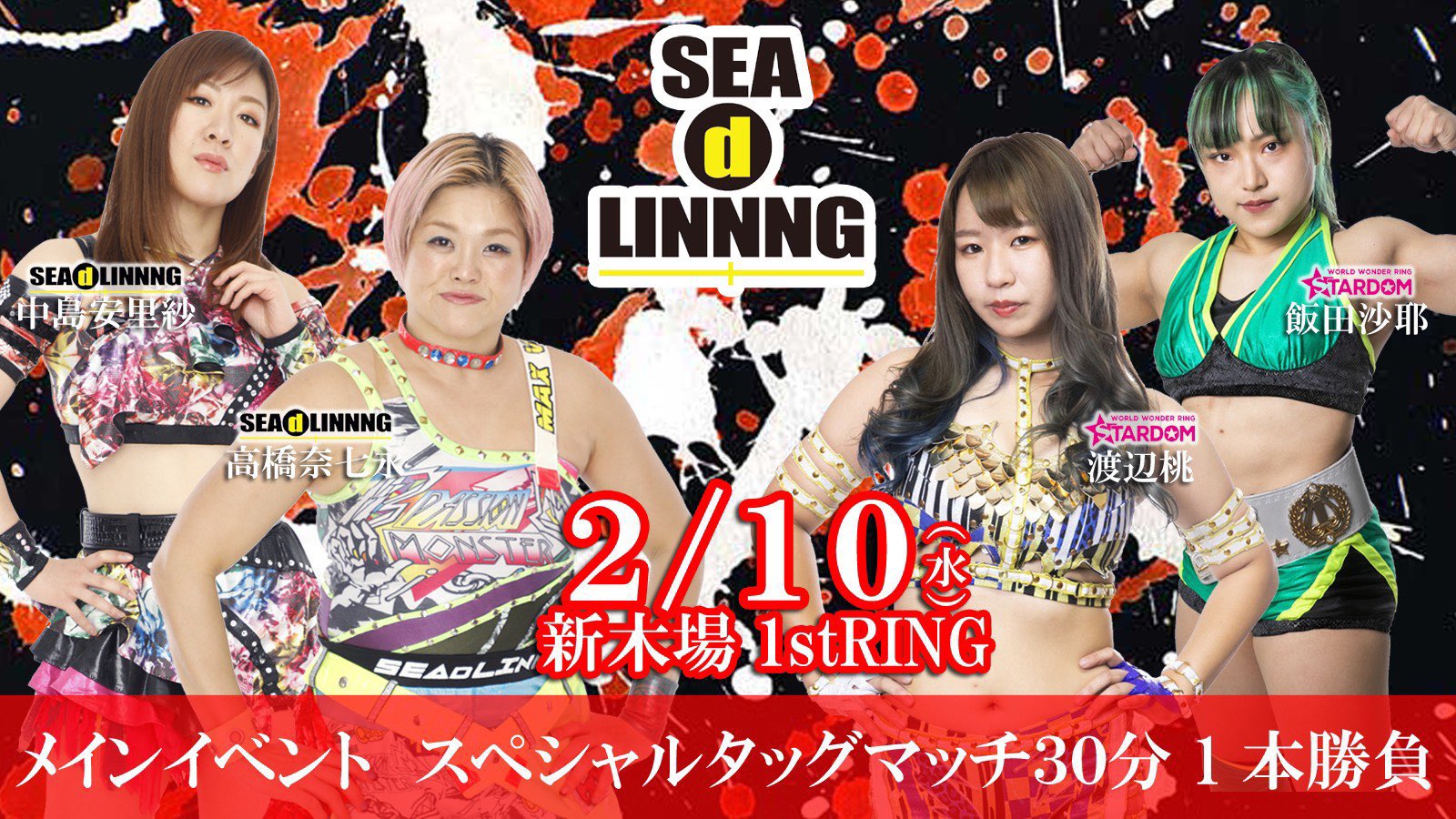 In thirds combat, Ryo Mizunami, Kaho Kobayashi, and Asuka subdued the team of Rina Yamashita, Ayame Sasamura, and Itsuki Aoki. After the fight, the fighters of both sides faced each other. 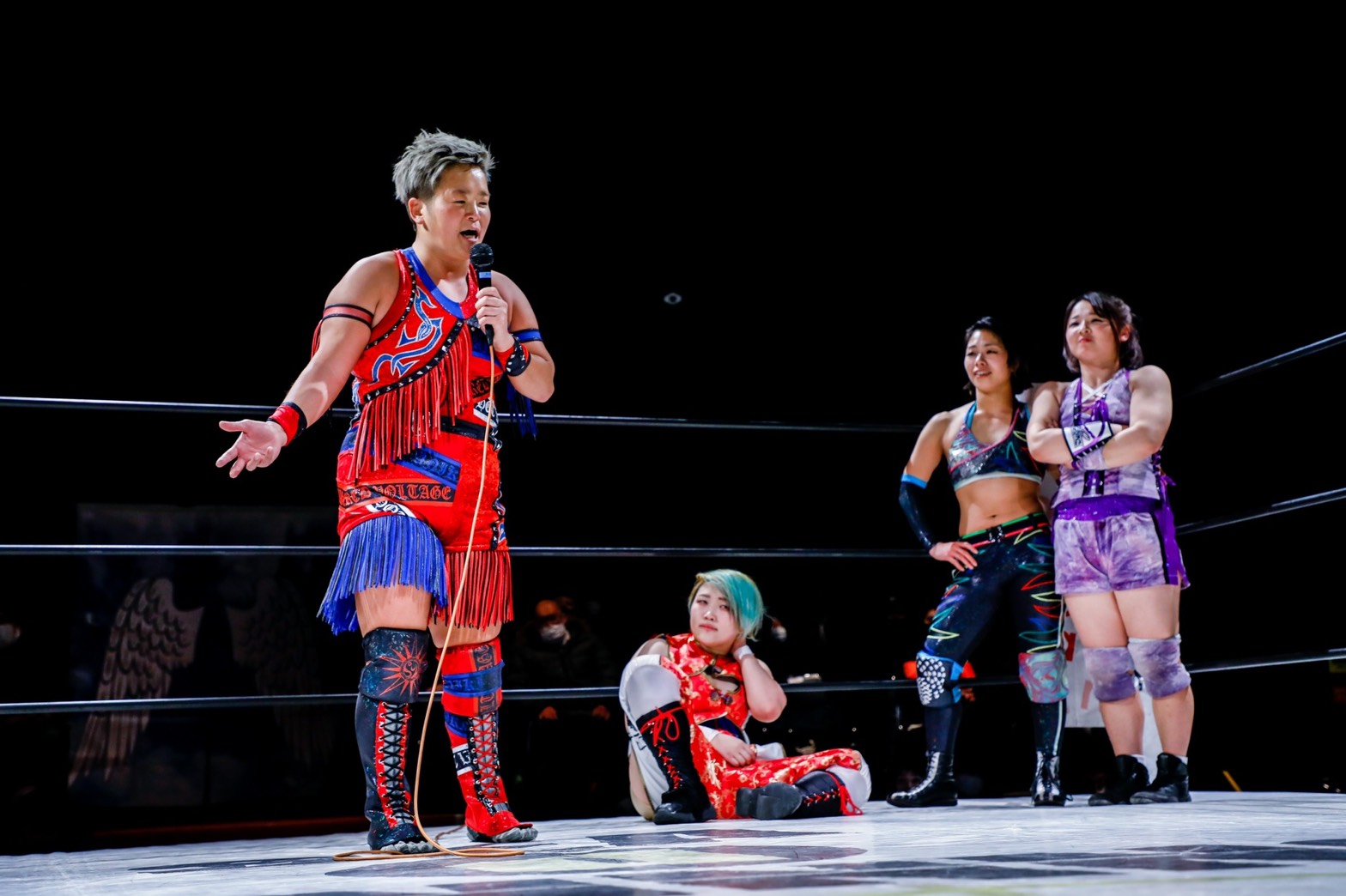 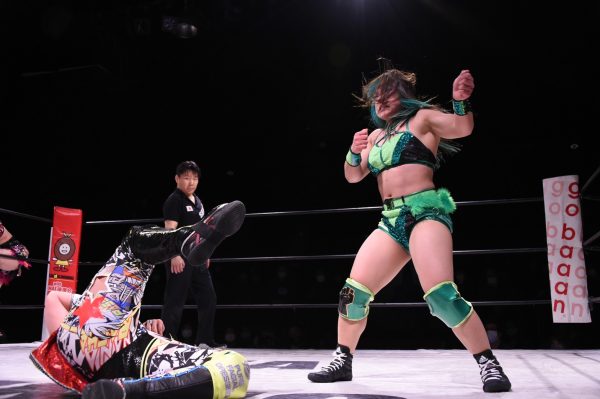 In the main turn, Nanae Takahashi and Arisa Nakajima, current SEAdLINNNG tag team monarchs, beat Stardom’s Momo Watanabe and Saya Iida. It should be remembered that a few days ago, a group of SEAdLINNNG fighters, led by Takahashi, came to the end of a Stardom function to launch a challenge, which was answered by Watanabe and Iida.

The confrontation was very fierce, and the four gladiators beat each other mercilessly, but the result was favorable for those at home. It will be for March 3 when the SEAdLINNNG girls return the visit during the event that Stardom will have at the Nippon Budokan.