Sasha Banks is the SmackDown Champion after defeating Bayley at Hell in a Cell last October, which has become an important milestone in The Boss’ career, who has even complained about not having more screen time than he says he deserves for being “the face of SmackDown.” 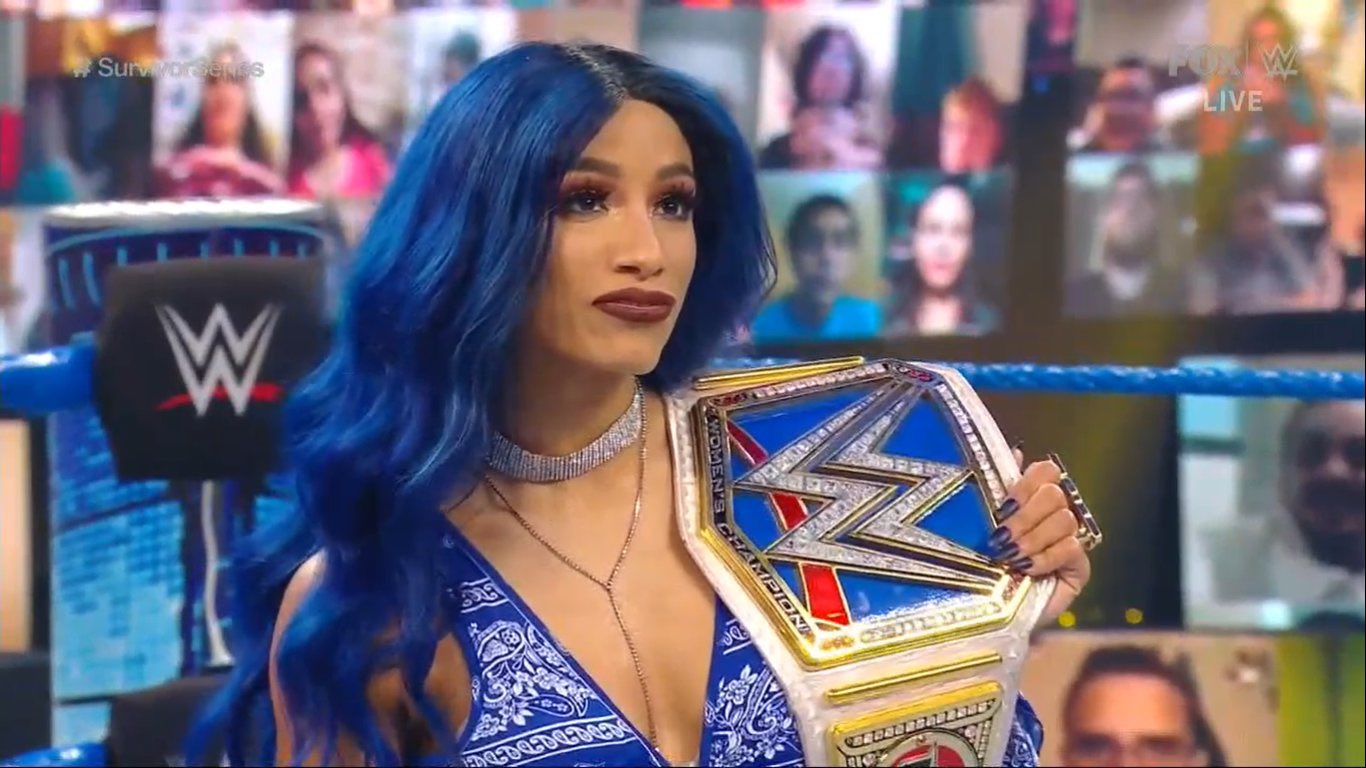 Sasha Banks’ success not only transcends in the ring, but outside of it. He was recently part of one of the episodes of The Mandalorian, a series that airs on Disney + and is in its second season. This was a unique experience for the SmackDown Champion, and many wonder what’s next for her?

► Sasha Banks: «Total Divas is not a place for me»

In a recent interview with Stephanie Chase, Sasha Banks rejected the idea of ​​doing reality shows, stating that this is not for her. Despite the fact that many Superstars have been part of Total Divas -the WWE reality show-, let’s not expect to see Banks there, because she just isn’t interested.

It’s not hard to blame Sasha Banks for wanting to stay away from reality TV. The tour schedule -when they were done- is exhausting And having cameras around can be quite intrusive. Some people like it and have participated, but others do not care, and the company respects that too.