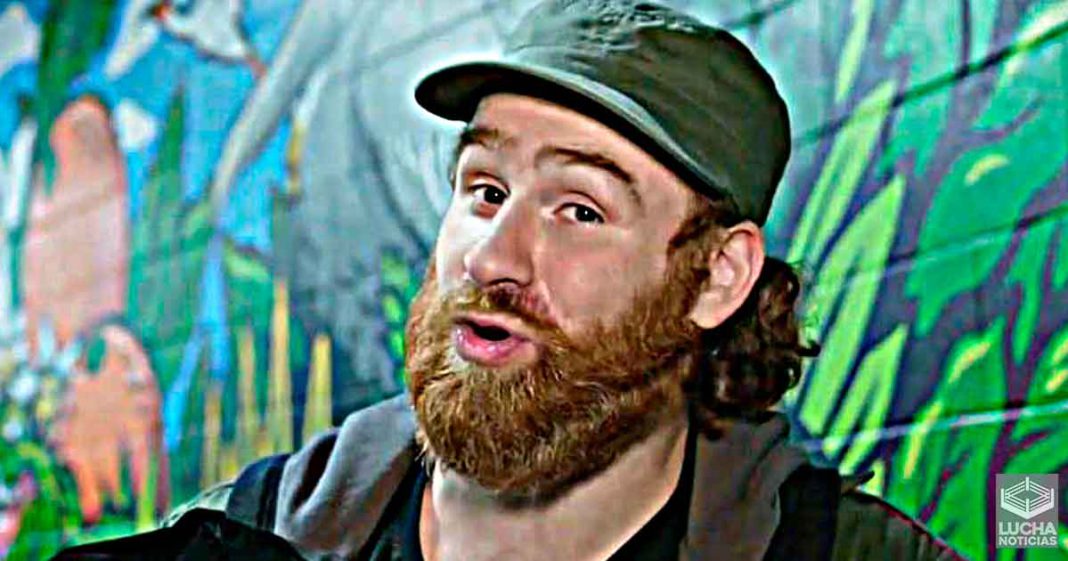 Sami Zayn has revealed that he grew his hair out because he thought a change in appearance would suit his WWE persona.

In the story, Sami Zayn is convinced that there is a conspiracy against him. The former WWE Intercontinental Champion believes that WWE made a coordinated effort to make him lose the title to Big E. He has even hired a documentary crew to follow him as he fights injustice in WWE.

Sami Zayn grew his hair out for this reason

Speaking to SK Wrestling’s Rick Ucchino, Sami Zayn said that many people have been offended by his long hair. He added that the new hairstyle fits his WWE personality, while also hiding the fact that he is going bald.

“One of the things that has surprised me a lot is that it offends people. People say, “Cut your hair. Cut your hair, shave your beard ”. Since I’m a bad guy, it actually helps. It irritates people more than I thought, which was not really the goal when I grew up.

“I just grew it up because I thought it would fit the character and from a real life point of view I think I’m going bald so I’ve never had long hair and I thought, ‘Well if you are I ever will. , Now is the time.

But by leaving it sloppy like this, it fits the character, especially now with the conspiracy theorist touch. He seems like a deranged person who has gotten too into the rabbit hole of YouTube. “

Check out the video above to hear Sami Zayn talk about his current WWE persona. He also talked about WWE underusing Bo Dallas, a reunion with Kevin Owens, and much more.