WWE has everything ready for this Sunday, February 21, the date on which it will present the PPV Elimination Chamber 2021. The WWE Universal Championship has the eyes of all fans on it because it will be quite the protagonist of said event. 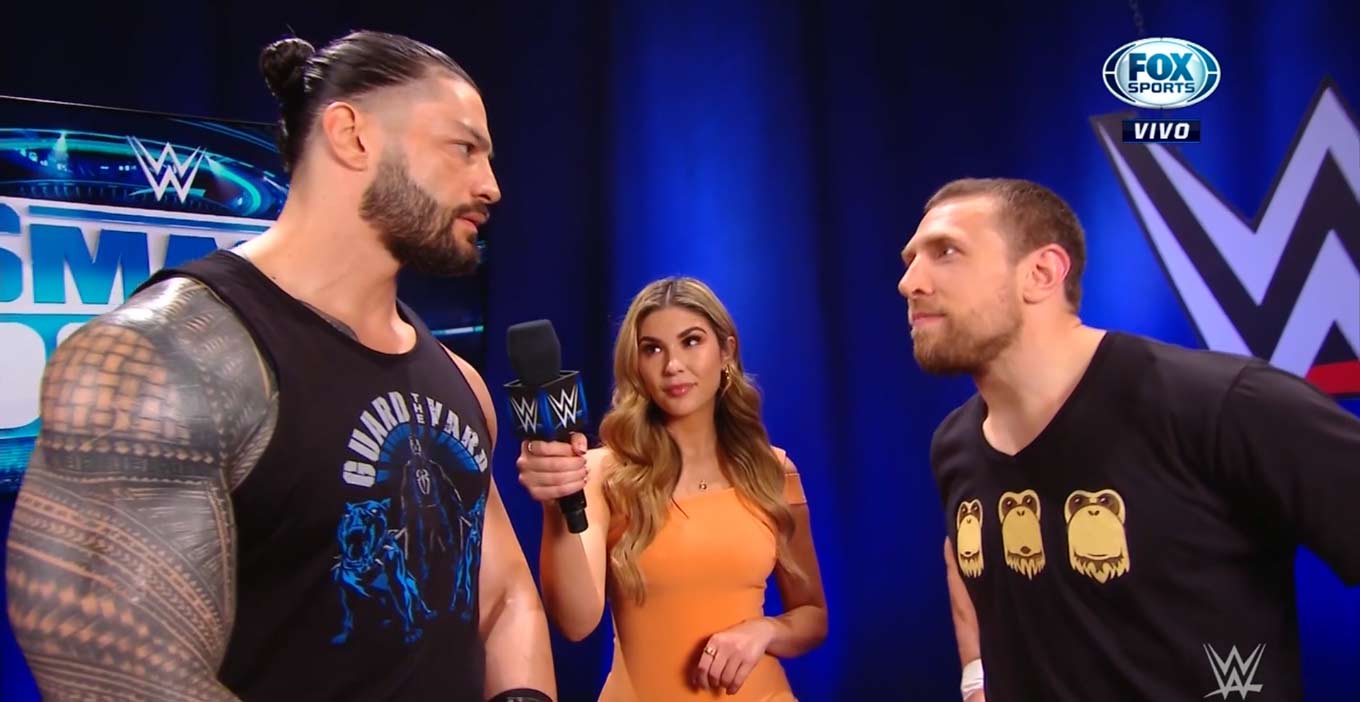 In the most recent edition of the Wrestling Observer Newsletter, Dave Meltzer made an analysis of the panorama of the WWE Universal Championship, which will be defended by Reigns in this fight, although he does not know his future rival.

For Meltzer, the best option would be a Reigns vs. Daniel Bryan, this is what he thinks:

«One might think that Cesaro would benefit the most from this situation., or possibly Owens or Bryan. Corbin, Zayn, or Uso doesn’t really make sense in the story at this point. Lately they have been trying to give Cesaro prominence. 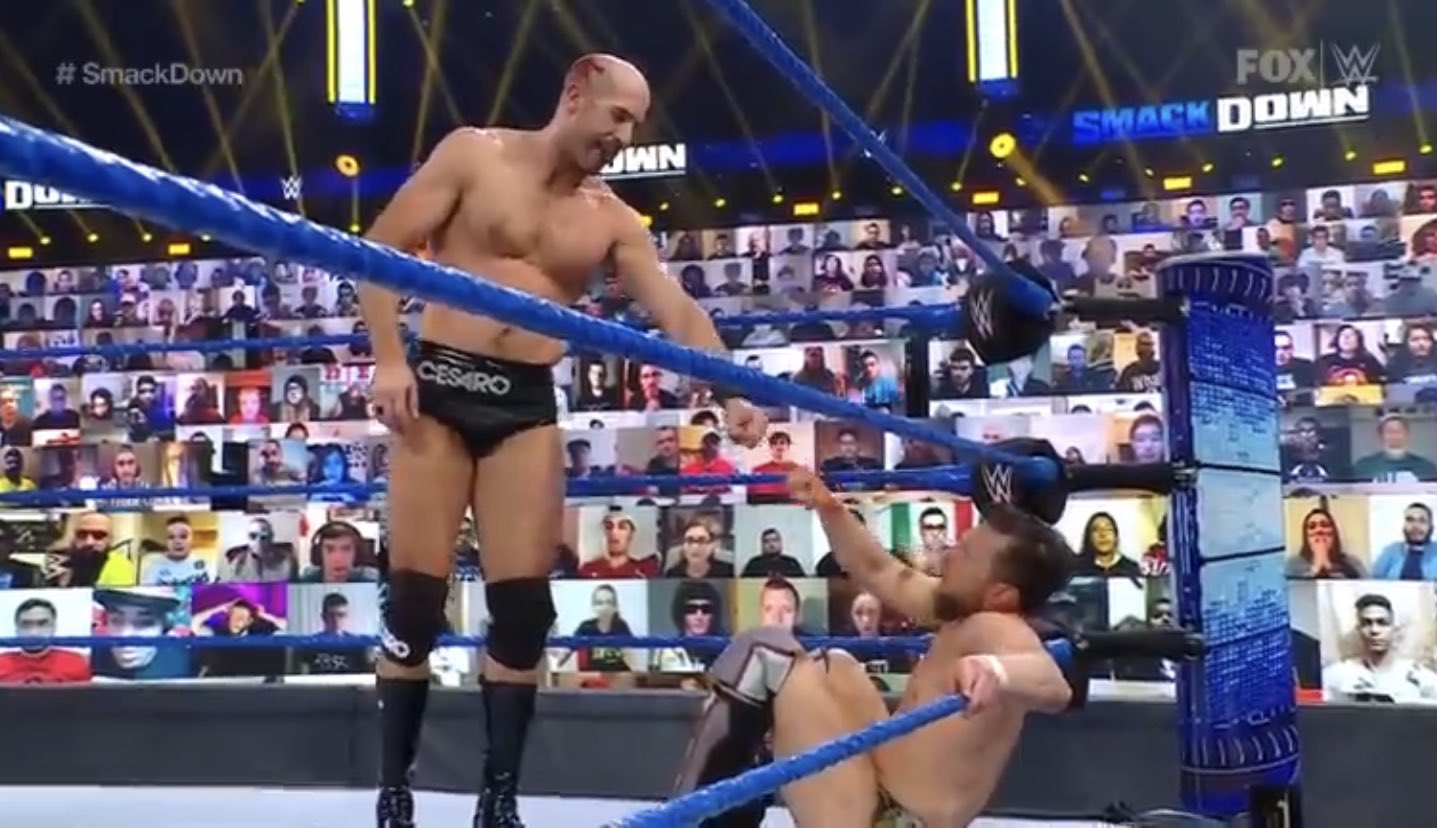 “It is notable that they made Shinsuke Nakamura a technical star at the SmackDown Gauntlet Match in late January and did not use him here, choosing Cesaro, who I was originally going to be the star of that Gauntlet Match until that changed because he hadn’t signed a new contract at that point.

“There has been talk of Reigns against Bryan since Reigns returned, but with Bryan losing so often in his matches on SmackDown, it would make sense to do the match – since it would be great. but without a story to build it, but simply to do it by doing it«. 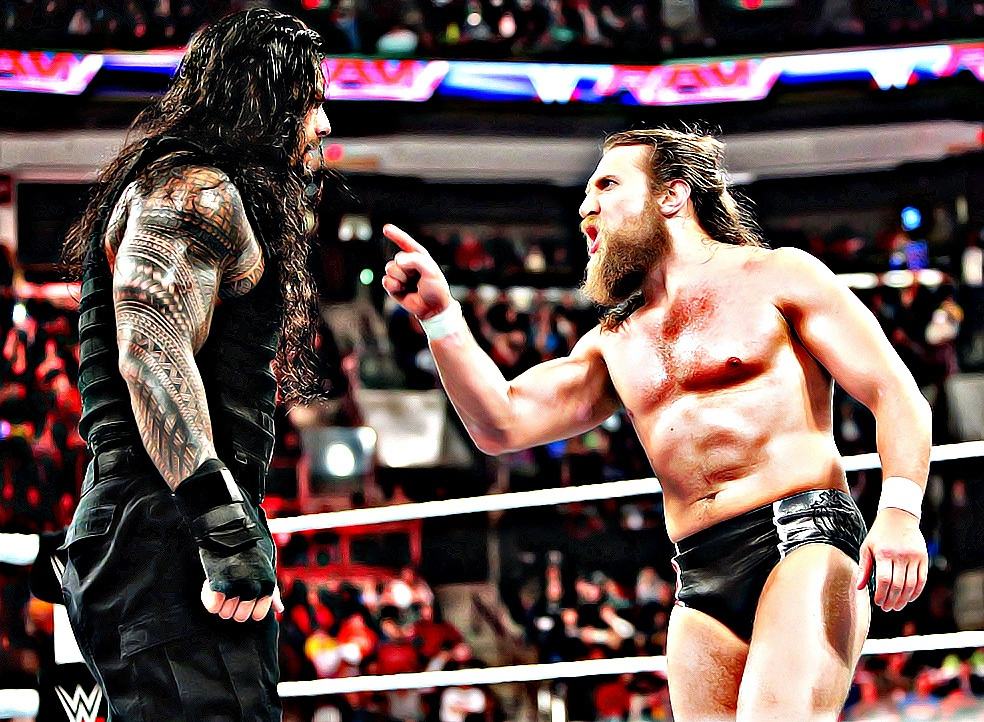