WWE has many options for WrestleMania 37; However, they are not likely to plan many fights until only a couple of weeks before the event. The Royal Rumble matches will surely define two of them once the winners are known; however, there are no more plans beyond that. In the case of WWE Universal Champion Roman Reigns, the company is weighing its options to determine its opponent for the Show of Shows, after the confrontation against The Rock that was the subject of rumors until some time ago was ruled out. In fact, that meeting could now take place at WrestleMania 39. 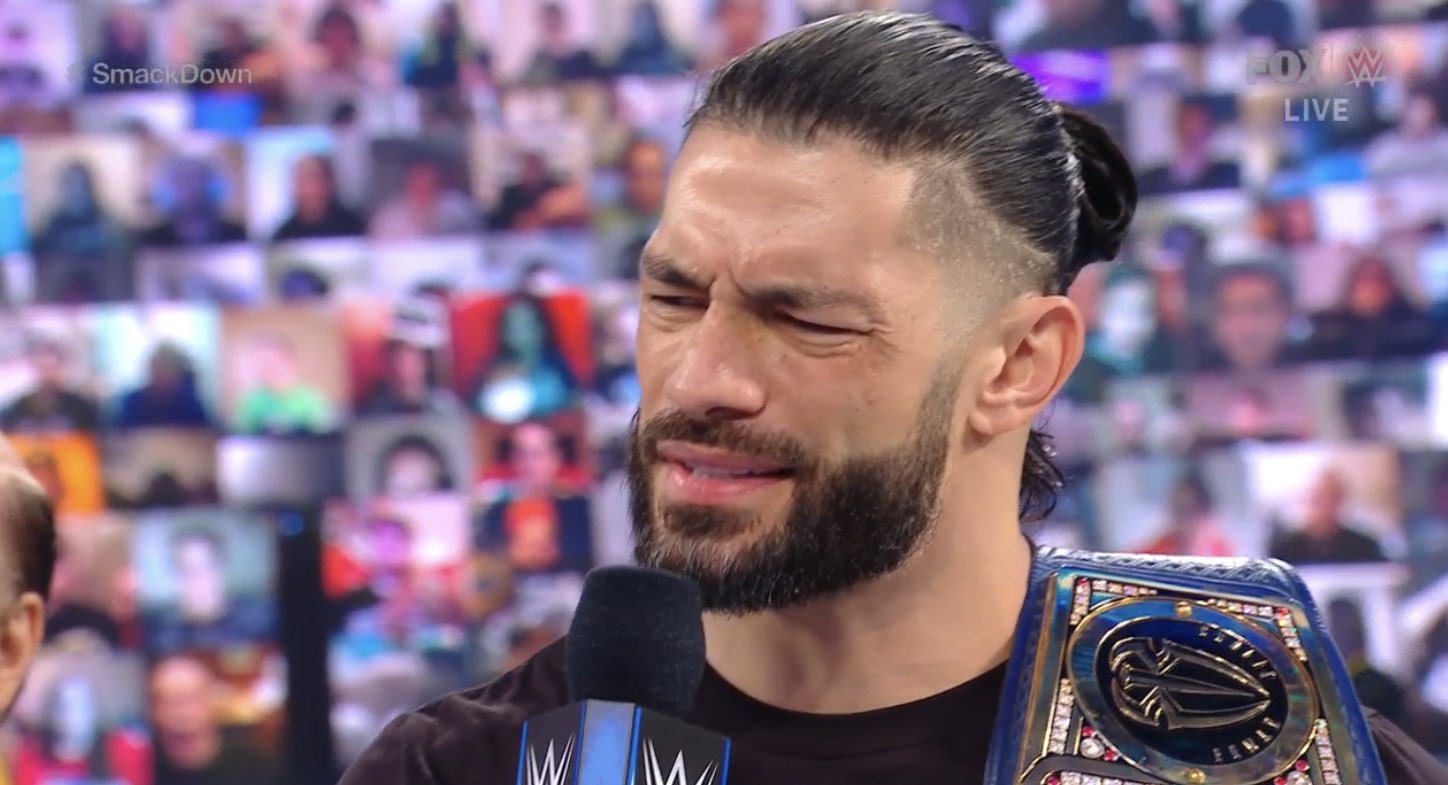 According to the recent Wrestling Observer newsletter, there are currently two wrestlers under consideration to face Roman Reigns at WrestleMania 37. Daniel Bryan is one of them, but the other was not mentioned.

All we know at this point is that Shinsuke Nakamura, who has been getting a boost and a switch to the technical side, is not being considered to face the Tribal Chief, so the fan would open up so that Superstars like Big E can have their chance.

«On Smackdown, Reigns has two different opponents that are under consideration, so Bryan is not something fixed and, at least as of last week, Nakamura was not one of the two that were in consideration to date, even after the Gauntlet Match. “ 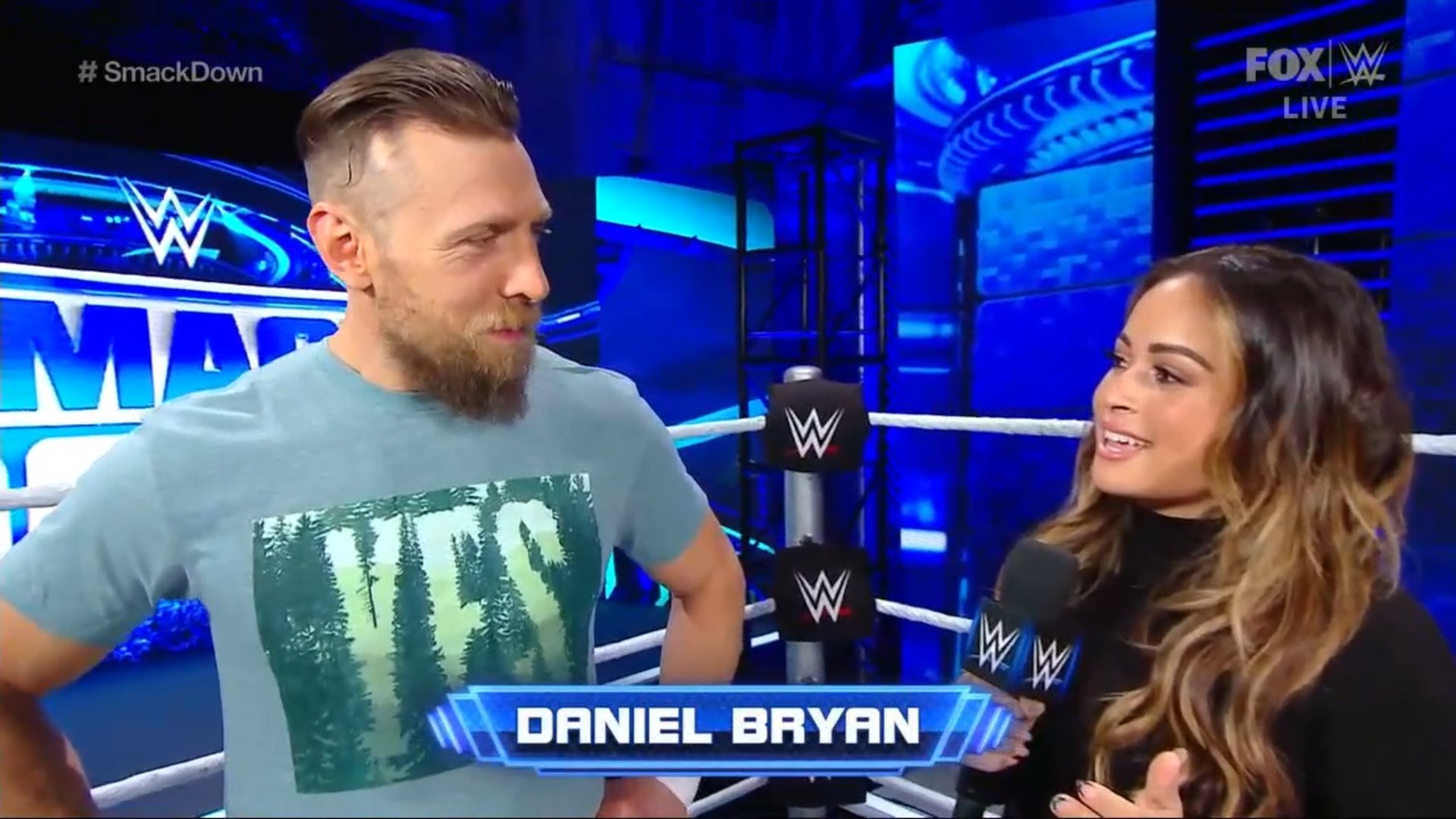 WWE has a long time before WrestleMania arrives, so they still have time to develop a story around Roman Reigns’ future rival. If Daniel Bryan is the winner of the Royal Rumble -as rumored- his match against Roman Reigns will be sealed, who looks like the favorite to retain his Championship against Kevin Owens on January 31.