Ric Flair is one of the most awarded Superstars and he is also highly admired not only by his co-workers and fans, but by most of those who make a living in professional wrestling. 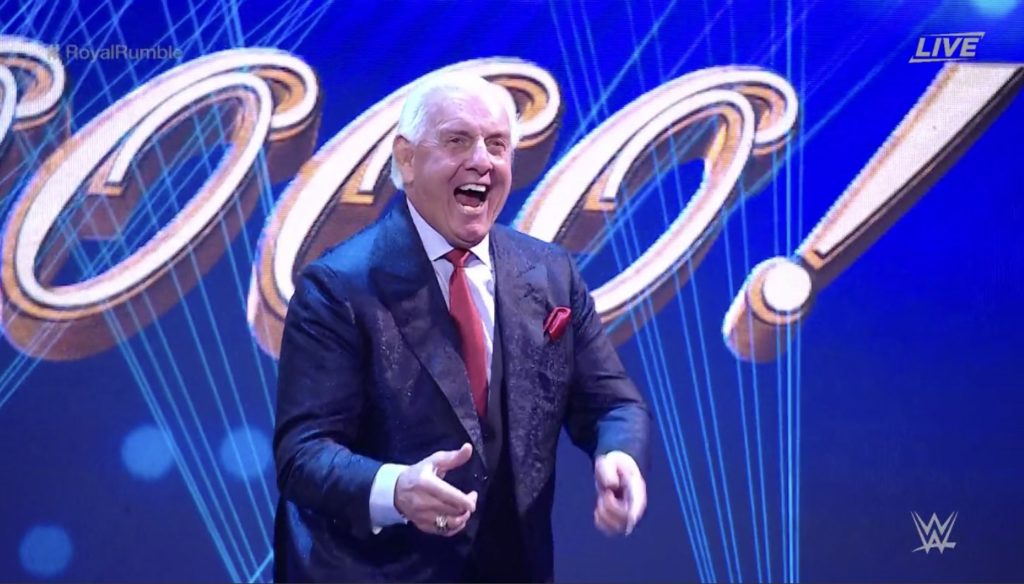 ► Ric Flair: «The word ‘old’ should not even be allowed in sports»

However, in a recent interview with Ryan Satin, ‘The Nature Boy’ confessed that there was a time when he received criticism for his age and that made him self-confidence will fall to the floor:

This is how I lost confidence in myself. People said behind my back: ‘He’s too old.’ I should be out of here. Where are these people now? They are not even in business.

Ric Flair thinks the word ‘old’ should not be allowed in sports and he cited examples of athletes like Tom Brady and LeBron James to try to make his point:

I’m still here for the love of the game. And my God: Who doesn’t want a chance to live with people who respect you? And in my case, it represents the opportunity to stay active. I’m 40 years older than most of the guys in the WWE cast. I am 40 years older. And being able to be in the dressing room with them, chatting with them, keeps me up to date. 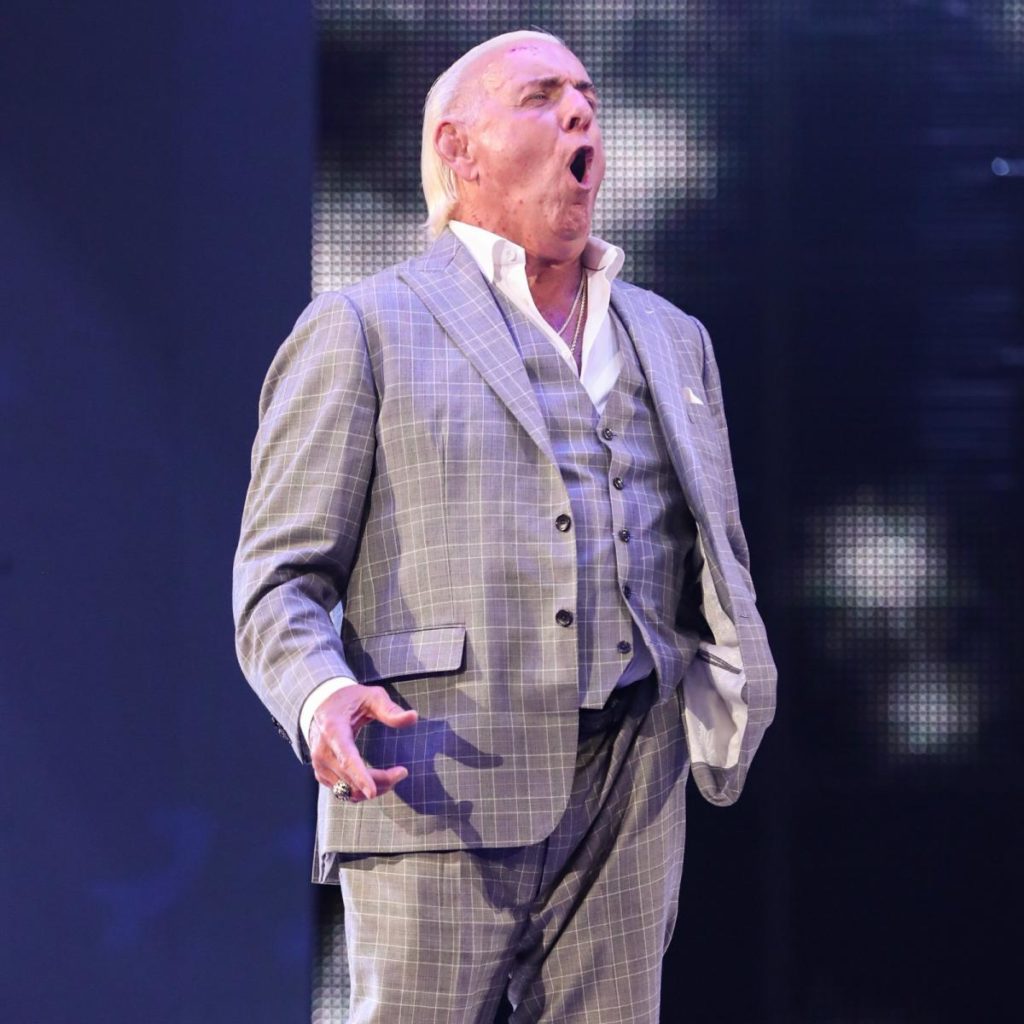