Wednesday night on NXT, Candice LeRae completed her team for NXT TakeOver: WarGames. The Poison Pixie lined up with Raquel Gonzalez, Dakota Kai, and Toni Storm, and attacked Ember Moon after the initial fight that night. Storm was the latest addition when he surprised the WWE Universe with a change to rude, and the four are ready to face their engagement on December 6. 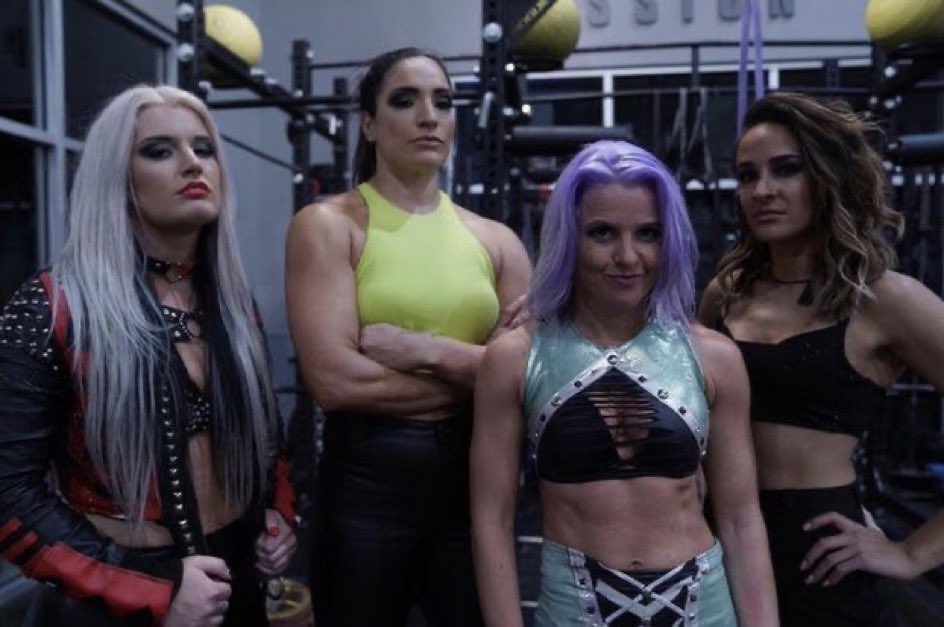 Over the weekend, Blackheart added Ember Moon to his team and this afternoon he added Rhea Ripley as the third member of his team. Both women are former NXT champions and are a great addition to their team, seeking to retaliate from the constant attacks of Candice LeRae and company. This was announced by NXT on its official Twitter account:

Now it only remains to confirm one last member for the team led by Shotzi Blackheart and, if the speculations are true, It could be Io Shirai, who last Wednesday was attacked by Candice LeRae’s group.

With this addition, the poster for NXT TakeOver: WarGames looks like this: