The cast of Monday Night Raw continues to perform at Tropicana Field, St. Petesburg, Florida, with audiences from their homes through the Thunderdome due to the covid-19 pandemic. 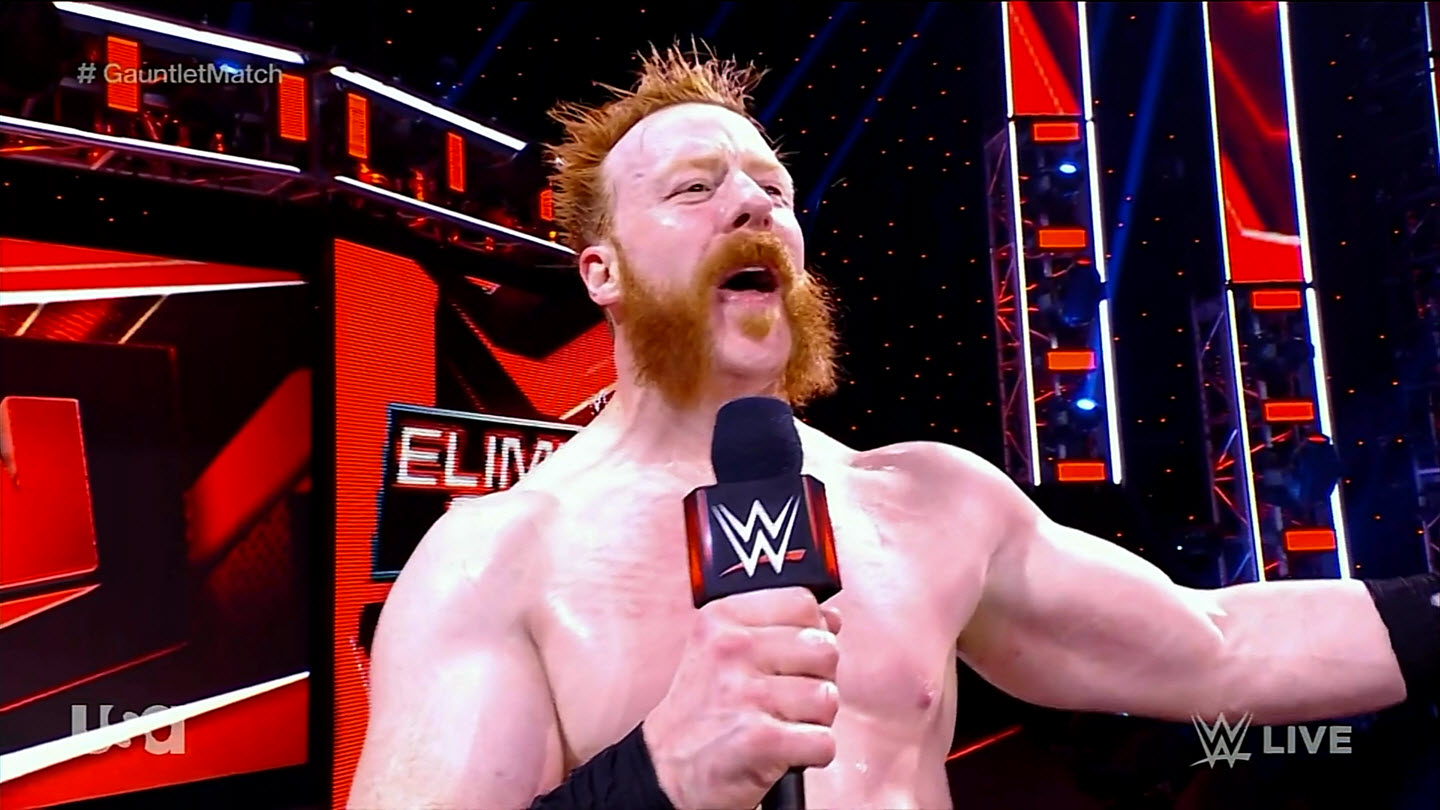 The struggles presented were:

Unexpected was the end of Elimination Chamber. After Drew McIntyre became in one of the most dominant champions in recent history (defeated Brock Lesnar; defeated Goldberg; defeated five former champions yesterday), was ambushed by a Bobby Lashley turned hit man, who served it on a silver platter to The Miz. The Money in the Bank briefcase was exchanged and a new monarch was crowned.

So that, The Miz is WWE World Champion for the second time in his career. The same briefcase gave him the gold just over a decade ago, in November 2010, when he traded it to Randy Orton. Back then I was 30 years old and now he’s 40. Can he hold it long enough to defend it at WrestleMania?

For now, there is the last step before the big event: Fastlane, which will take place on March 21. What can the new champion expect by then?