Apollo Crews was Big E’s rival last Friday on SmackDown. It was a good fight in which the Intercontinental Champion was able to successfully defend his title.

After the match, on Talking Smack, Crews was invited and the show’s co-host, Paul Heyman, took the opportunity to give a motivational sermon to Apollo.. 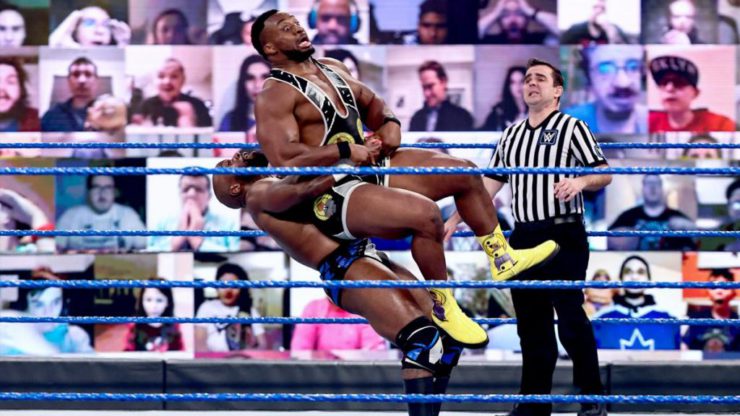 Despite the strong words of Heyman, recognized the potential of Crews: 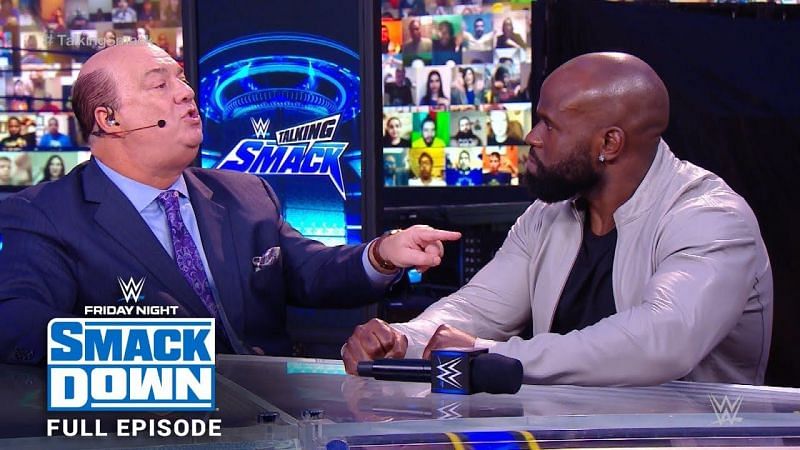 Here’s why, you let your emotions rule you in the ring. Your friendship with Big E brings out the best in you in the ring. You let all your dreams slip through your fingers because you are an athlete, a gentleman, you are there with a friend whom you respect and admire »

«I know you and you are not a loser, you are a winner, you are a champion. And in my opinion, you are as much a champion as Big E. You have every right to claim to be the Intercontinental Champion because you pinned his shoulders against the canvas, And you let it go because you’re a good guy« 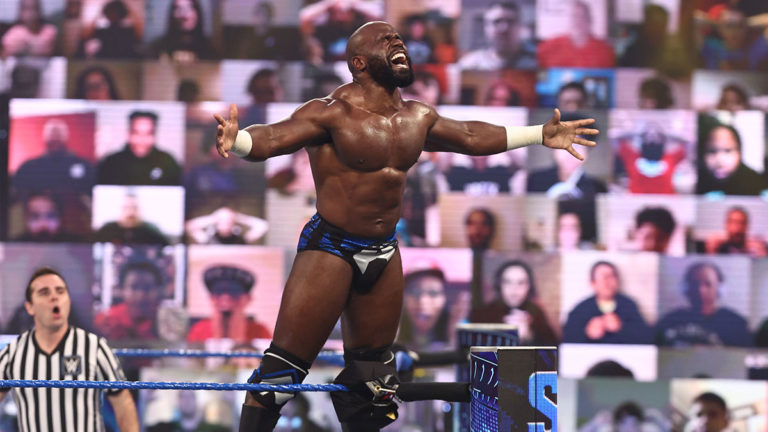 Apollo Crews has only held the United States Championship during his 5+ years in WWE and Heyman is encouraging Crews to go tough for bigger wins. Will Apollo listen to Heyman? 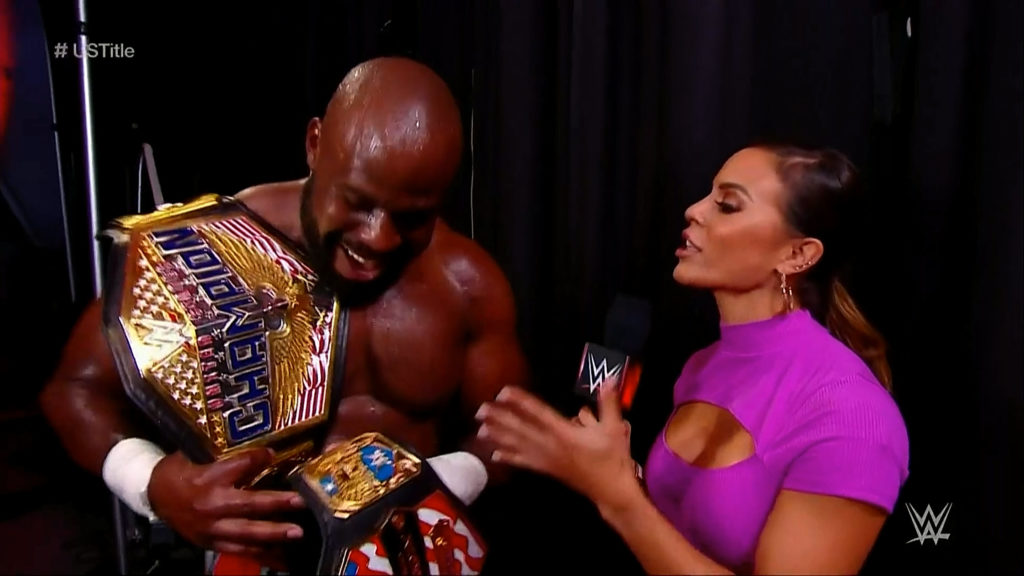