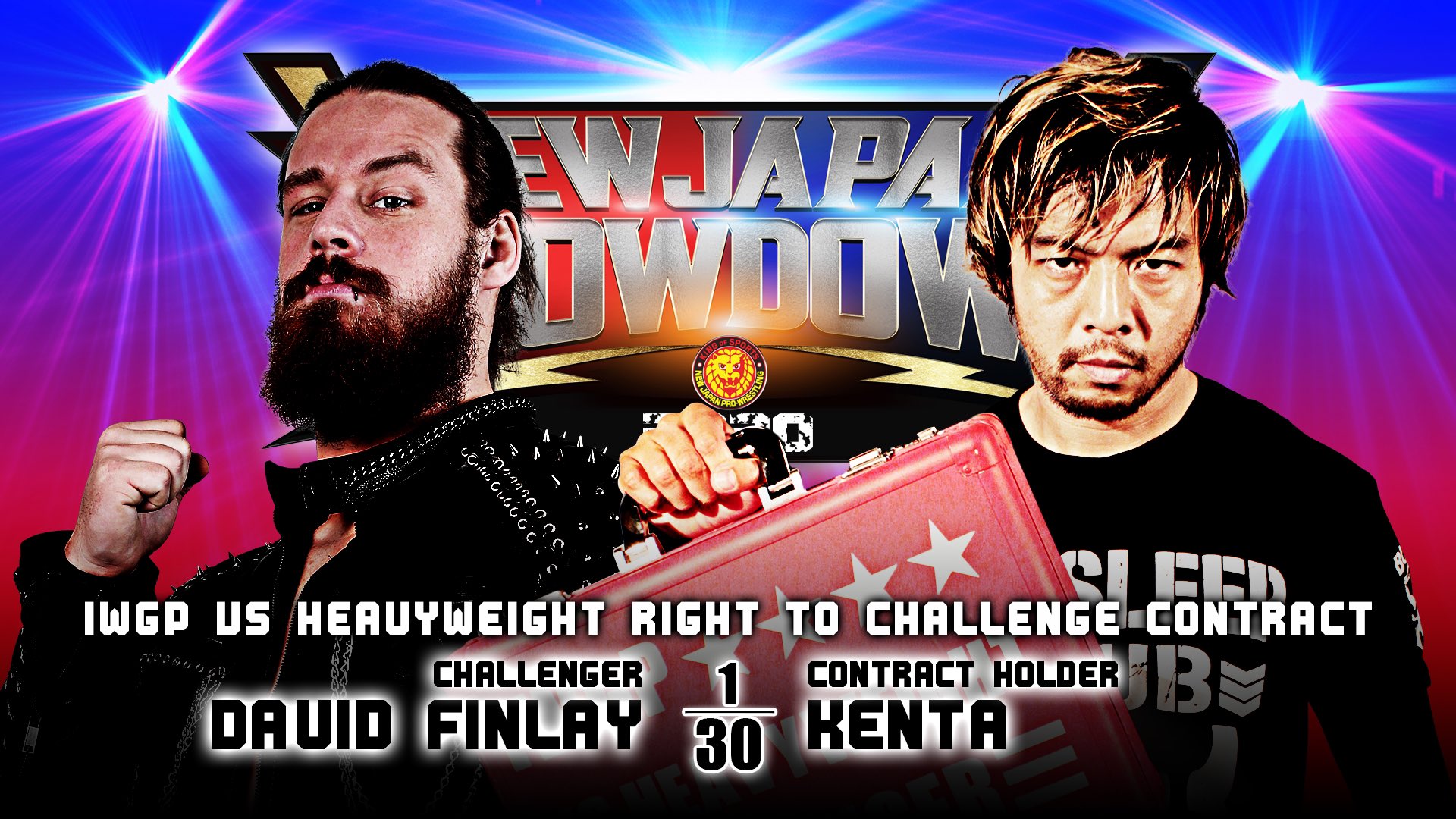 The first fight starred Clark Connors and The DKC against Legal Twins (Sterling Riegel and Logan Riegel). Connors was in charge of defining the contest by submitting Sterling and with that he took revenge from the previous episode. 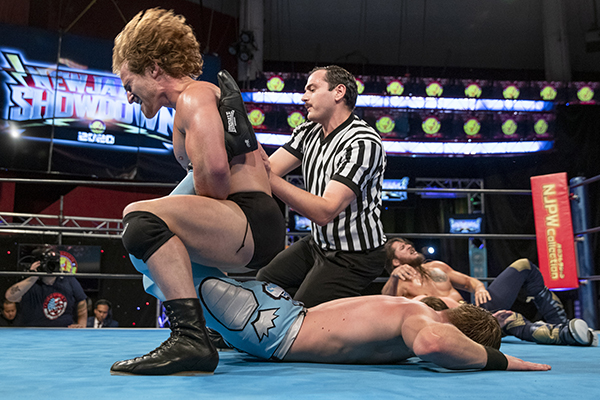 The first individual confrontation followed, between Rocky Romero and Rust Taylor, in a great demonstration of technique. Taylor surprised the experienced Romero and with the Gaia Rock he got the submission out of him. 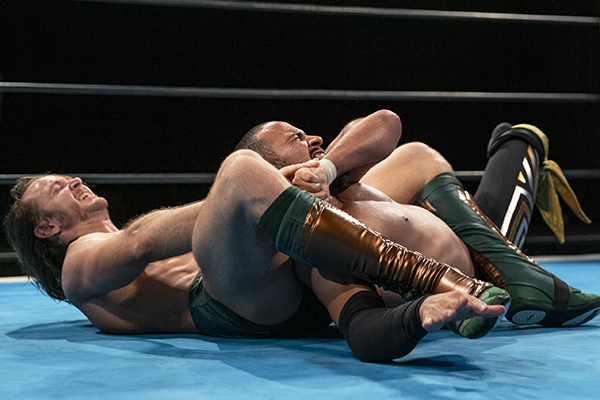 In the second heads-up fight of the day, Jeff Cobb beat JR Kratos in just over seven minutes of action. 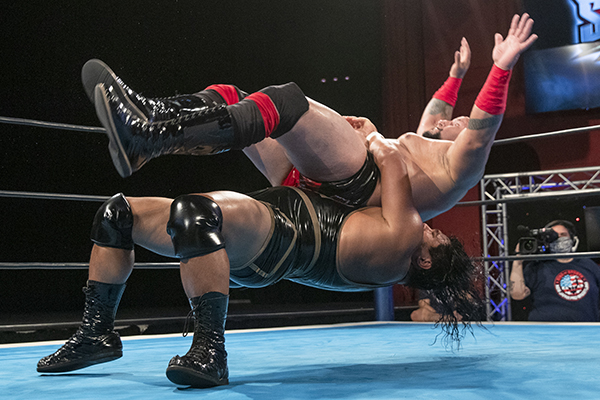 After the fight the confusion was made with the entry of PJ Black, Taylor, Tom Roller, Fred Rosser, Rocky Romero and Danny Limelight, facing each other. 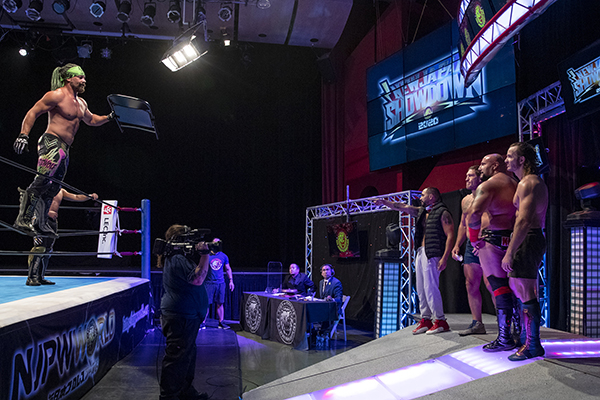 In the main shift, KENTA defended the red briefcase with the contract to contest for the IWGP United States Heavyweight Championship against David Finlay. Both fighters relived the fight they had in August where they starred in the grand final of the New Japan Cup 2020 USA tournament.

The actions began and although the fight became close, neither had an advantage. However, near the end of the match, KENTA lost control and caused the referee to collide with Finlay. KENTA then sneakily hit Finlay with a briefcase, immediately applying the Go 2 Sleep to give Finlay his second loss in a row. 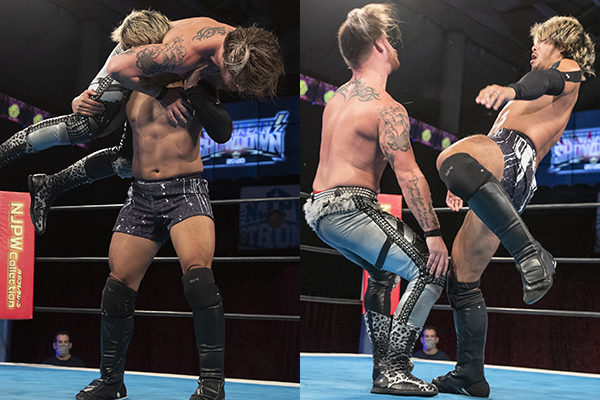