The Japanese fighter Hiromu takahashi he will be out of action for six months due to a tear in the left pectoralis, so he is out of function «Castle Attack 2021«. 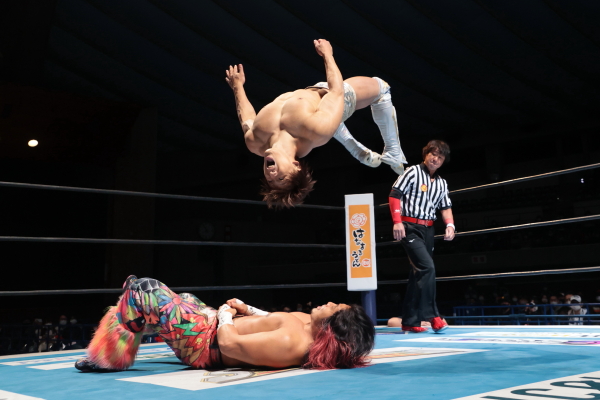 This was announced by NJPW through a statement that it spread through its social networks:

“After medical evaluation, Hiromu Takahashi’s left chest injury will put him out of action for approximately six months. We will give more information later «.

Takahashi has not wrestled since February 19, when he was injured during a tag team match on the fifth date of the Morioka “Road to Castle Attack” tour. Since then, two more events have been missed, including today, February 22, at Tokyo Korakuen Hall.

Hiromu Takahashi is the current holder of the IWGP Junior Weight Championship. He was scheduled to defend his belt against El Phantasmo on the second night of Castle Attack on February 28 at Osaka-jo Hall. The León company has not yet ruled on what will happen to the title.

This is the second time that Hiromu Takahashi has halted his career due to injury. In July 2018, he suffered a serious neck injury during the G1 Special in San Francisco, where he defended this same title against the Mexican Dragon Lee. He was away from the strung for 16 months, so he renounced the title.

For his part, Tetsuya Naito, his faction partner in LIJ, announced that he will return to action on February 25, after a five-day halt to recover from a knee injury, so he will be present in the stellar magna from “Castle Attack 2021” against Kota Ibushi. 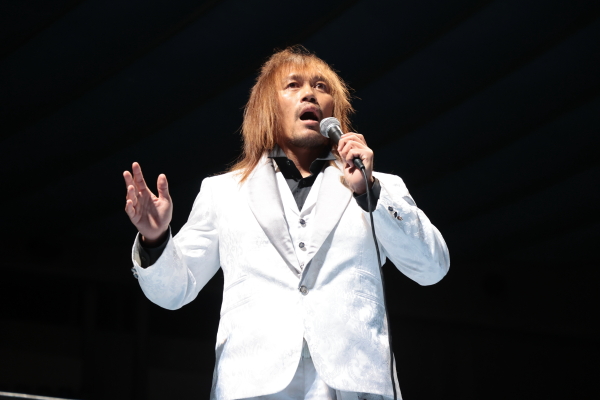