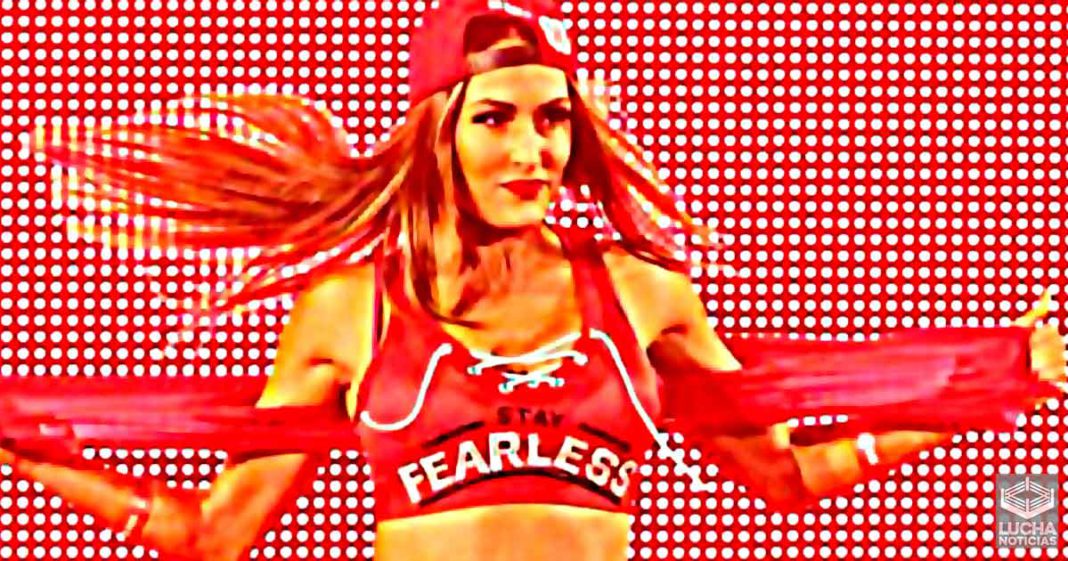 Nikki Bella is highly motivated, and she may want to try putting together some of the stories we see on WWE television.

Nikki Bella wants to be creative with WWE

Bella was recently on the Pretty Big Deal podcast where she spoke about her interest in joining the WWE creative team. Daniel Bryan, his brother-in-law, is doing well in a role on WWE’s creative team. She would like to try her luck at that too.

“I mean, I would love to, there are times when, because Brie’s husband [Daniel Bryan] he’s part of the creative team and he works a lot with Vince McMahon on creative stuff and I’ve always thought in the back of my head like, ‘I’d really like to do that for women’ because I’ve lived it like a WWE Superstar, but I’m also fan. So it’s like, I feel like I know what people want and then I know how to get the best out of every woman because I know them. So it would be really fun to be creative. “

Dana Warrior is also on WWE’s creative team, and she’s succeeding in that role as well. Only time will tell if Nikki Bella gets a call from WWE to come up with some ideas, but she may want to prepare some just in case.