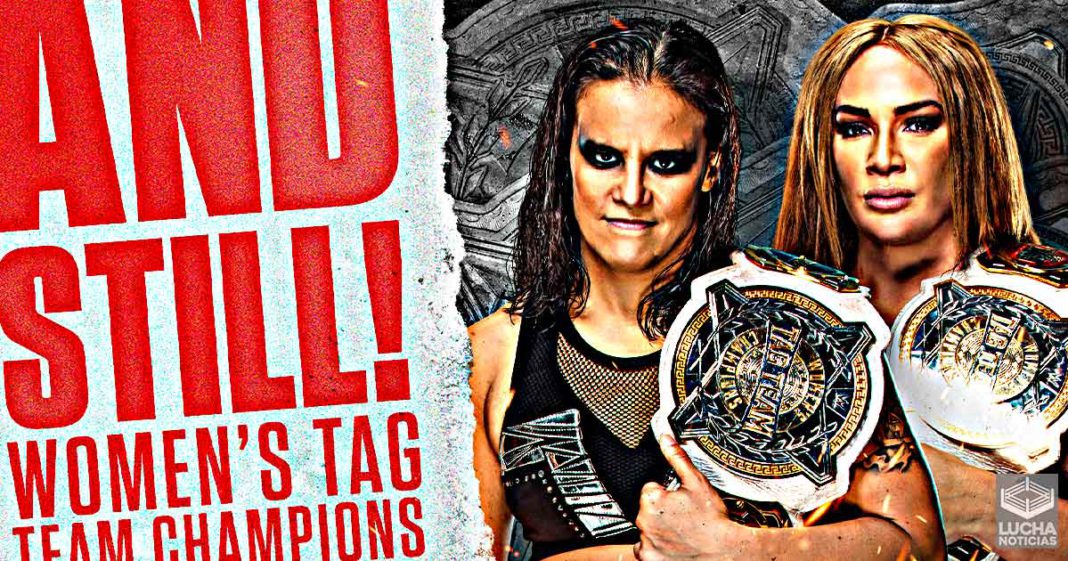 As always Sasha Banks showed her quality, making even Nia Jax’s movements that we know are not so interesting. For her part, Bianca continues to be on her way to WrestleMania, showing all she can.

In the final moments Reginald brought two glasses and came to celebrate the victory, but it was before time and it only caused distraction in Sasha Banks that she received the Samoan Drop from Nia Jax and was defeated.