Since the beginning of the pandemic, WWE and AEW have been circumventing the restrictions of the authorities during the months of greatest impact of the coronavirus on US soil, in order to take us week by week – uninterruptedly – its content. Evidently the approval of Ron DeSantis, Governor of Florida, also contributed to the cause when, first, he declared them as essential businesses, and then he implemented a progressive reopening plan for mass events, being one of the first states to do so. 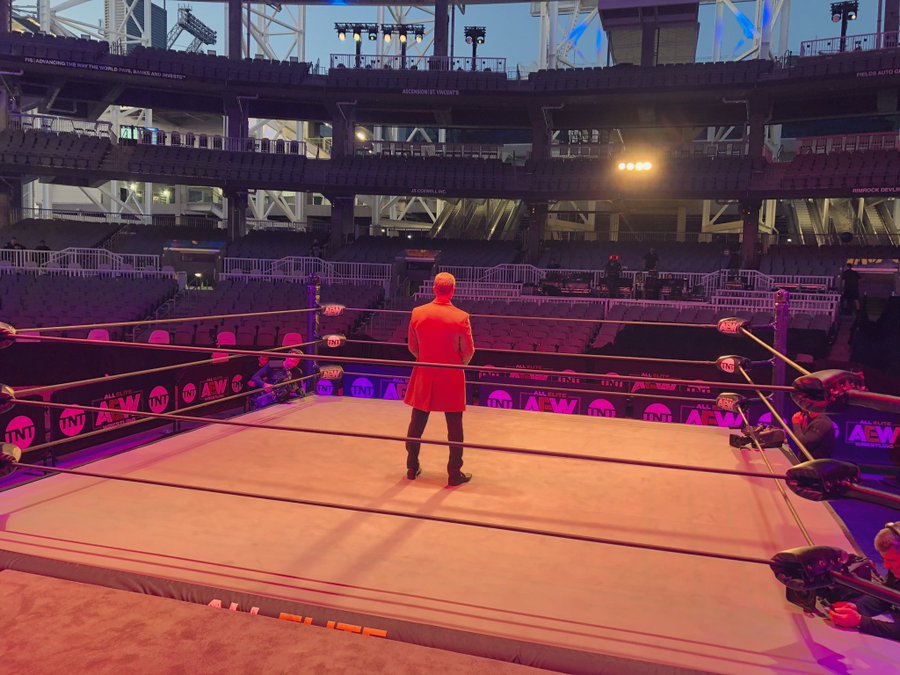 Despite what WWE and AEW have done during the pandemic, none of the brands have been able to carry out events and tours outside the state of Florida, and there is still no specific date to resume travel. Now, the state of New Jersey is preparing to welcome fans to the events, but on a limited basis.

The New York Times reports that New Jersey Governor Phil Murphy, announced a plan to allow a small number of fans to attend professional and college sporting events. This new plan will begin on March 1 and will be under a more controlled environment than in Florida, inclusive. 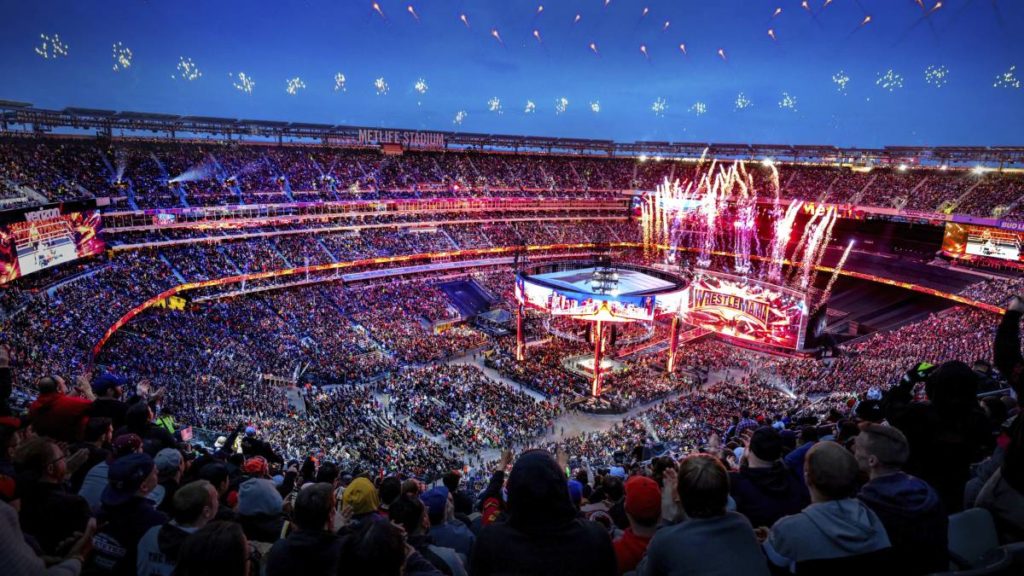 This is a small step to return to normality in the state of New Jersey and, although it does not imply that WWE or AEW will go on tour there; Nevertheless, this is a step in the right direction. It only remains to see when both companies make their tours official.