Following her win against Liv Morgan a week ago on Friday Night SmackDown, Natalya was interviewed with Tamina backstage and asked if they were going for the Women’s Tag Team Championship. The former Champion made it very clear that this new team will have an impact on the blue brand and that they are going for the gold. 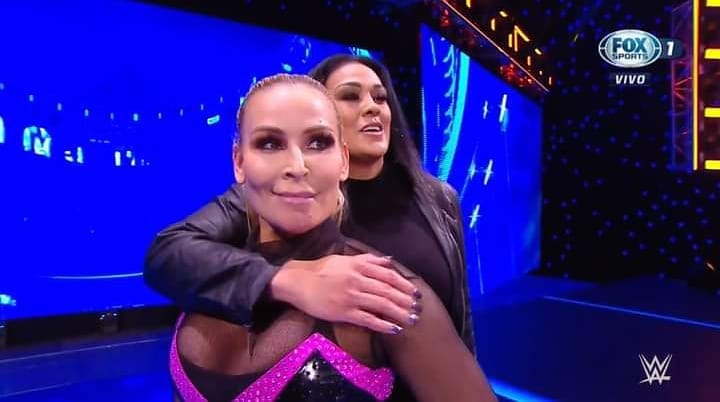 ► Natalya will seek to repeat history with Tamina

Natalya is very confident in her partnership with Tamina. In fact, he made a post on his Twitter account that included a photo with several successful couples from the Samoan dynasty and by the Hart family, all posing with their respective tag team championships. Nattie indicated that history will repeat itself with her current partner Tamina, and that’s why it was included in the same photograph.

I know I speak for @TaminaSnuka when I say how happy she is that history always repeats itself. With my careful guidance I will make us just as loved, celebrated and remembered as our family alliances before. pic.twitter.com/rtTB7uiTWu

“I know I speak for Tamina when I say how happy she is that history always repeats itself. With my careful guidance, I will make us as loved, celebrated, and remembered as our previous family alliances. “ 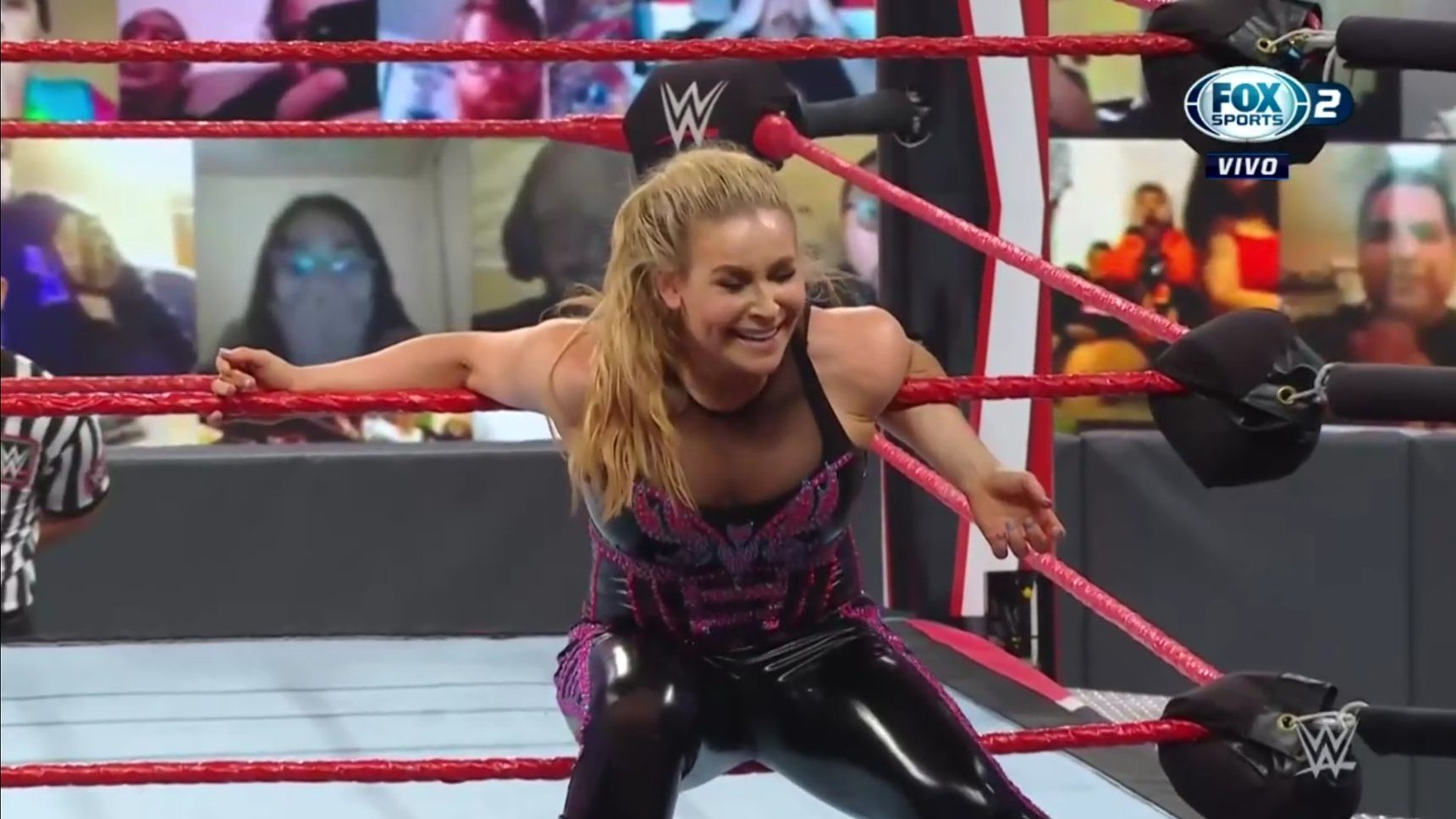 Natalya and Tamina may need to queue up to try and fulfill their goal of being Tag Team Champions.As it appears that Asuka and Charlotte Flair will first have to deal with former Champions Shayna Baszler and Nia Jax, who already demanded their rematch last Monday on Raw.

As for this new team, they may eventually get a starting shot if they get one or two more wins in the next few days. In fact, they watched closely the match that Asuka and Charlotte Flair held last Friday on SmackDown against The Riott Squad, who, incidentally, would have lost their opportunity.