Murphy has not been seen on television since on December 4, 2020, he faced King Corbin in Smackdown, taking defeat. Murphy was in a story as a boyfriend with Aalyah Mysterio, Rey Mysterio’s daughter, after leaving the sect created by Seth Rollins, but which was discarded without further explanation. It had even been reported that the firing of Steve Cutler would have affected WWE’s plans for the former Cruiserweight Champion, which explains his sudden disappearance from the screens. 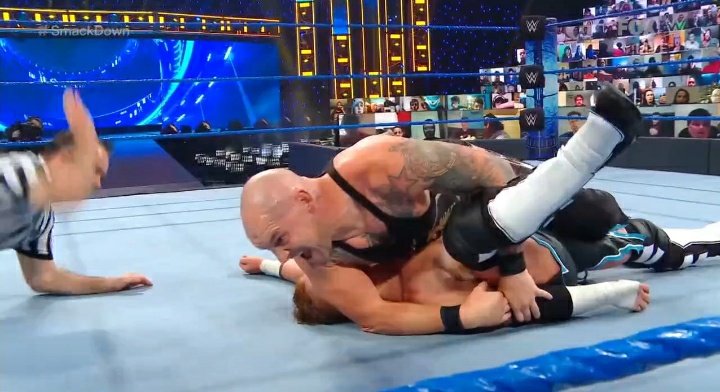 ► Murphy wants to rekindle his passion for wrestling in 2021

The former Raw Tag Team Champion posted an interesting message on his Twitter account, where he recalled his debut three years ago on 205 Live, from which he eventually emerged as Cruiserweight Champion. His post also seemed to indicate that he needs to rekindle his passion for wrestling this year. 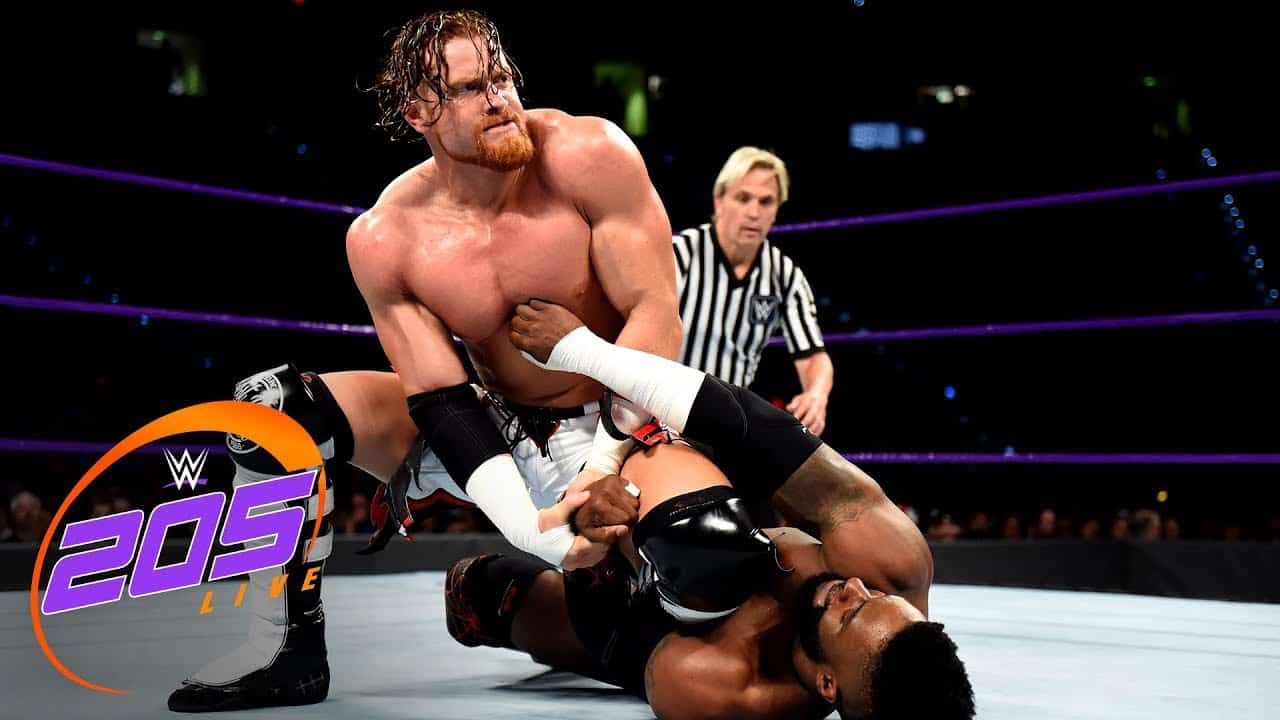 Another interesting point that was seen is that Murphy changed the name of his Twitter profile to “Best Kept Secret Again”. It remains to be seen when he will return to the screens, but at the moment nothing is mentioned about a possible appearance of the former Cruise Champion. Even Seth Rollins has already returned, like Rey and Dominik Mysterio, but Murphy was not included in their stories, falling into oblivion along with other Superstars of the blue brand, such as Aleister Black, with whom he even played major matches between December 2019 and January 2020.