He exudes excellent quality on the ring, but the big difference between Maxwell Jacob Friedman and many of the young talents that populate AEW is his character and the way he carries it. In fact, it can be said that at 24, MJF is a rare bird in the new wave of competitors who drive Jim Cornette, Jim Ross and other industry veterans so mad.. Dinosaurs, some of us call them, but after all, contemporaries and architects of the best era that wrestling has known in the United States.

Friedman goes against the tide: since working for AEW, he has never stood out for the spectacular nature of his fights or for making extreme highspots that turn into viral GIFs. And precisely, this makes him seen as the future big star of Tony Khan’s company. 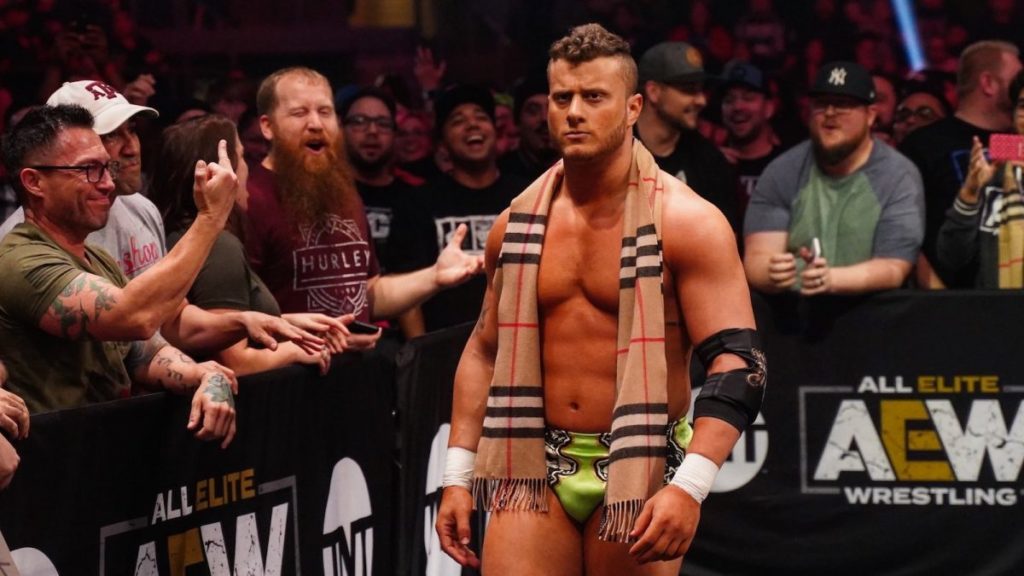 That’s why I want to highlight his recent statements granted to the podcast The Wrestling Perspective, where by revealing his luchistic influences, “The Salt of the Earth” seems to disguise itself precisely as Cornette, whom he ultimately praises (credits to WrestleZone.com for the transcript).

Roddy Piper. I’ve said it once, and I’ll say it a thousand times. If there is one person that I idolized as a child, and who made me want to be a professional wrestler, it was Roddy Piper. There are many other names, to be honest. I love the work of Buddy landelEspecially when I was in the Mid-South. I’m also a big fan of ‘Hot Stuff’ Eddie gilbert in Global [Wrestling Federation]. ‘Hot Stuff’ is not a guy that many people know, which is a joke, because his rivalry with Jerry Lawler is one of the best things you can see in professional wrestling.

“I believe that The problem with wrestling today and with people of my generation is that he grew up watching guys like Petey Williams, instead of guys like the Ric Flairs and Tully Blanchard. of the world. And what happens now is that They all go out there and try to think of the best possible move. And what they are not worried about is winning. And that’s all that matters to me […] I am a student of the game. I don’t think anyone my age knows more about wrestling than I do, and I think that’s why every time I appear on their televisions, I maximize my minutes better than anyone today.

«I worked with Jim Cornette, more than people think, when I was in Major League Wrestling and I got to interact with him. Look, is he a fan of any of my cast? Not at all. Although if I’m honest, he’s not a fan of mine either. But he’s a very smart guy, he understands how to manipulate the audience, I loved his job […]»