2020 was the year that the WWE Universe found out how Kyle O’Reilly is much more than a pair fighter, in case they were unaware of his past in the industry. And now it could be the factor that made The Undisputed Era implode, after what happened in the epilogue of NXT TakeOver: Vengeance Day and what was seen last night at the weekly show of the gold brand.

And O’Reilly has generated headlines in recent hours for one of those events with which WWE usually plays so well, situated on the border between reality and fiction, when, He was hit again by Adam Cole: this time, by means of a Suplex against the metal stairs of the ring.

Because According to several users through social networks, O’Reilly suffered an epileptic seizure before being taken on a stretcher from the Capitol Wrestling Center, and immediately, many related this to type 1 diabetes suffered by the former NXT Couples Champion.

Nevertheless, it can be seen in the supposed test video that there is no such episode, and it seems that simply, as often happens, someone started the hoax and little by little it turned into a big snowball.

Please report this video. A fan basically baited us all into thinking Kyle O’Reilly had a seizure. Just disgusting behavior and a complete mockery of an actual disorderhttps: //t.co/HD2OxGh7HN

Got it confirmed, Kyle O’Reilly was just selling the attack, it was a work. They didn’t even anticipate that people would think it had to do with O’Reilly having Type One Diabetes. @WrestlingInc

«They have confirmed it to me, Kyle O’Reilly was just selling the attack, it was a story. They didn’t even foresee people thinking it had to do with type 1 diabetes that O’Reilly has.

I’m also told that there was no intent to make it look like he was suffering a seizure. That just spread due to what was reported attendance back from the few fans in.

«From what they have told me, Kyle O’Reilly did not suffer a true seizure of epilepsy after NXT he did not suffer any medical episode. According to sources in WWE, it was all part of the story. I’m glad to hear that it’s okay.

«They also told me that there was no intention of pretending that he was having a seizure of epilepsy. That spread because some fans present said so». 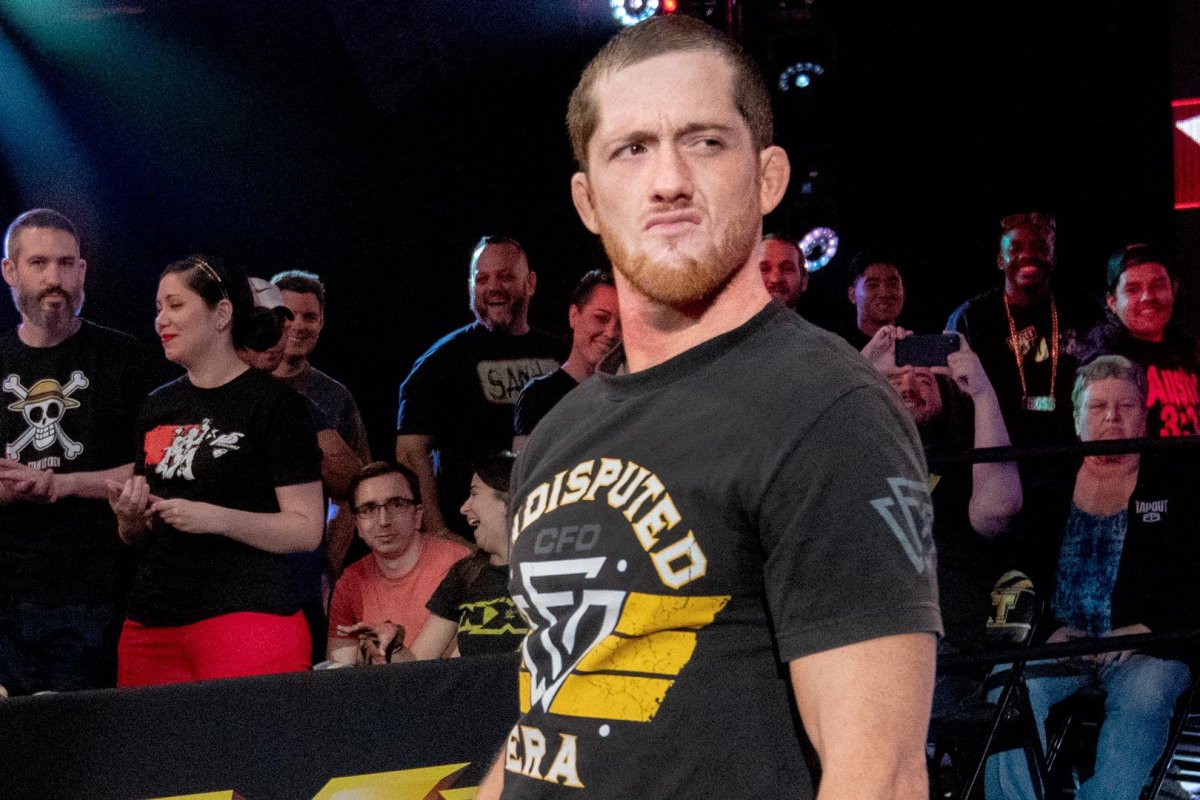