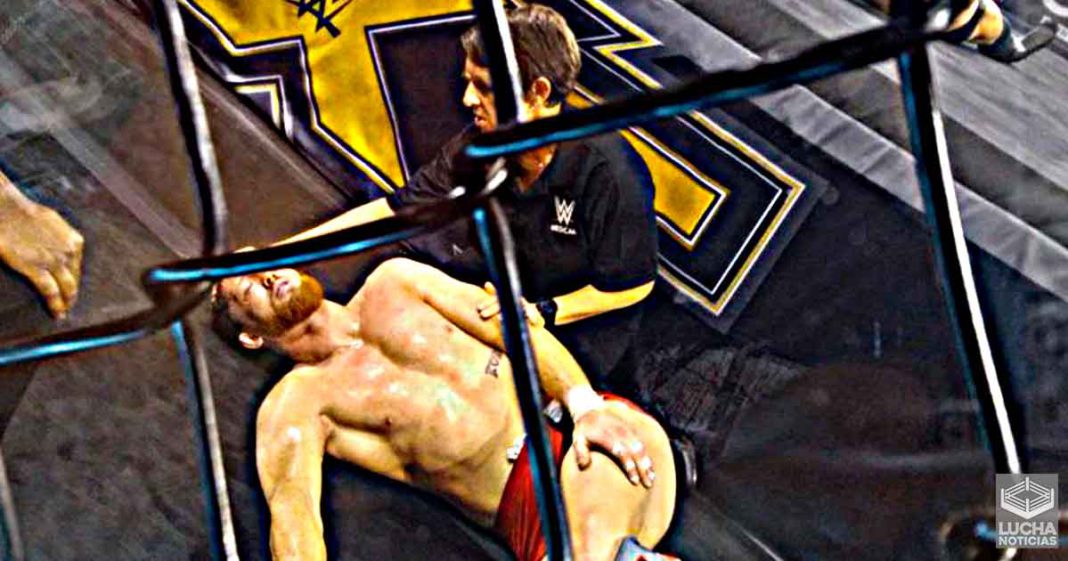 Kyle O’Reilly got a bit of screen time this week as he sought an answer from Adam Cole. After the show ended, O’Reilly suffered a medical emergency and was stretched out of the WWE Capitol Wrestling Center.

Kyle O’Reilly is taken to the hospital

Reports are not 100% clear at this time, but Kyle O’Reilly was stretched out of the building after suffering a medical emergency. Alex Blanning, who posted several photos of the incident, said this happened after O’Reilly hit the stairs and, “he was unconscious and the doctor had to wake him up.”

Attendees said it appeared to be a seizure, but that has not been confirmed. Our thoughts are with Kyle O’Reilly at this time and we will be watching for updates on this current situation.