The Mexican promoter Kriminal Wrestling, will make a tournament for new values, but which will be prohibited from using four movements that have already become very common.

In today’s fight, many fighters often repeat punishments like Canadian Destroyer, Spanish Fly, Package Piledriver and the scissors. For this reason, this tournament wants the fighters to be ingenious and create their own style, avoiding this type of movement. 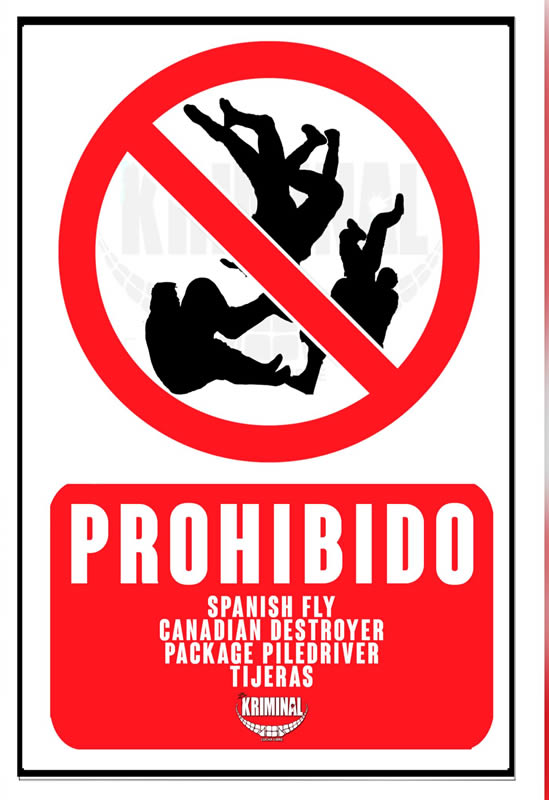 «’Prohibido’ is a tournament where NEW VALUES will be given a chance, hungry for glory. We want to take you on a good path. At Kriminal we do not accept copies. For us, a simple movement, but OWN, is worth more than a spectacular one that everyone makes. It is not difficult, you just have to be creative.

“There will be 16 participants, direct elimination head-to-head matches. It will not be enough to be the winner of the fight: there will be three expert judges who will rate some characteristics in your performance:

«You can win the fight, but not your pass to the next round. It is not a reality show, it is FREE FIGHT ».

The judges will be Arez, Skayde and Black Terry, who will decide who goes to the next round, analyzing and rating what was seen in the ring. 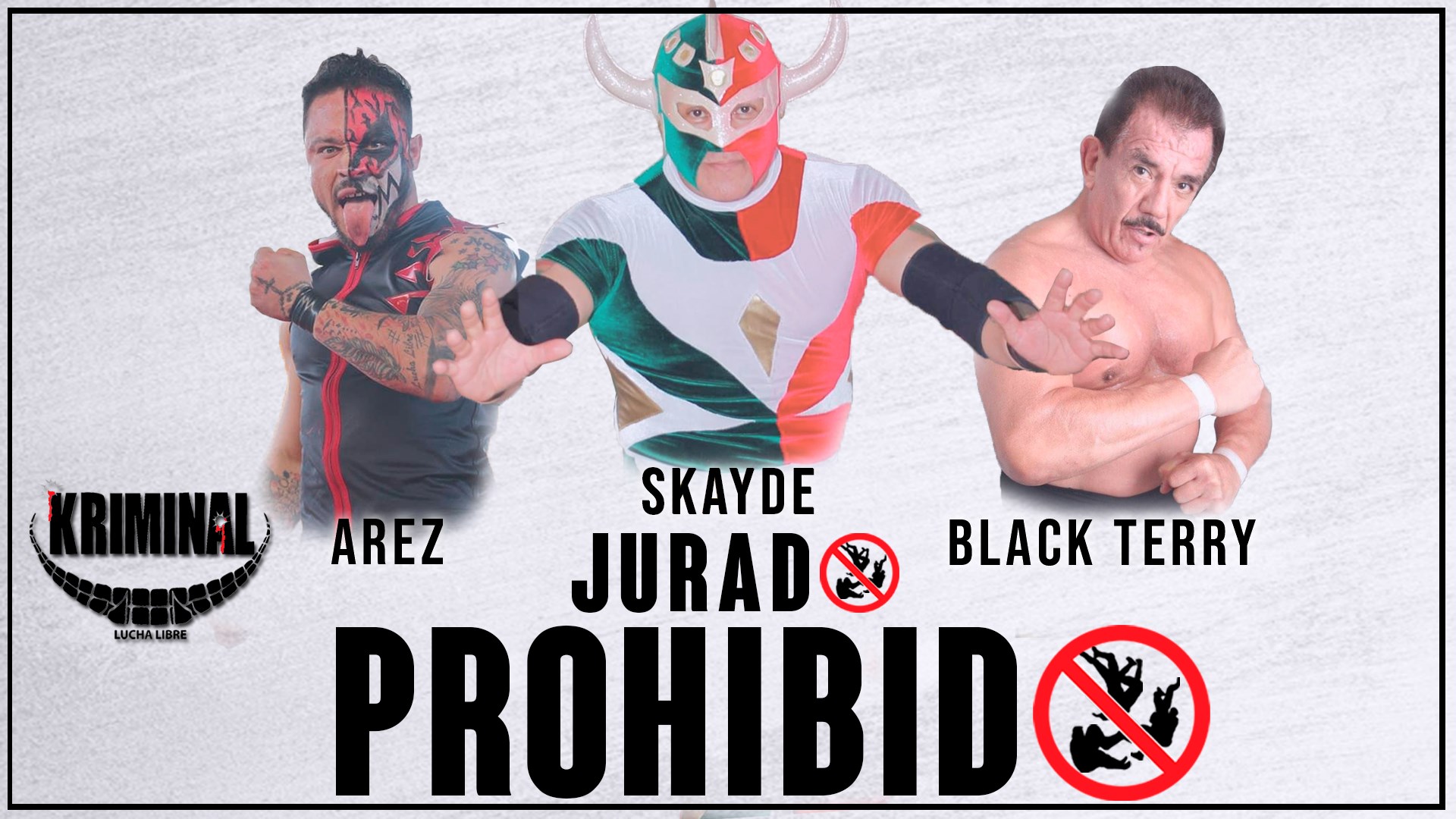 At the moment some of the participants have been presented, among them are Valiente Jr., Noycy Boy, Evil Species, Thousand Souls, Yin Dragon, Origin, Heir, Celestial Boy, Oriental Eagle Jr. and Deth Dragon.

The winner of the contest will travel to Tijuana to the functions that the promoter will carry out in that state. In addition, the fighters who do the best fight will receive complete teams.