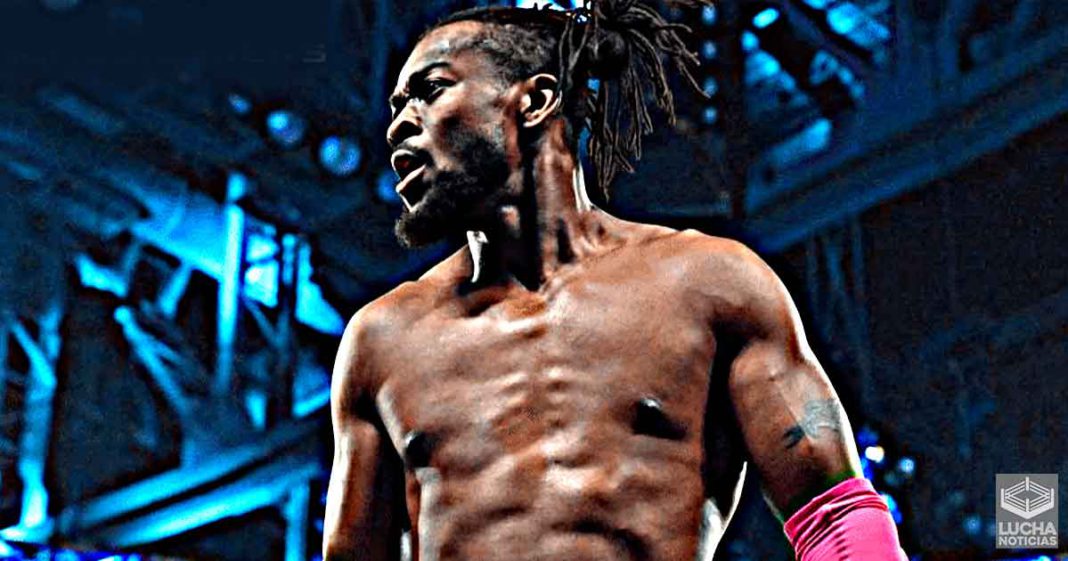 Former WWE Champion and current New Day member Kofi Kingston has competed in every Royal Rumble match since 2009, but it looks like his 11-year streak of Rumble appearances will end this year.

For the past eleven years, Kofi Kingston has entertained various fans by somehow managing not to be eliminated at the Royal Rumble in the most creative way.

In addition to Kingston, Dolph Ziggler has also competed in eleven consecutive Royal Rumble matches. Ziggler will appear for this year’s Rumble event, so he is closer to beating Kane’s record of thirteen appearances in the Royal Rumble Match.

Mustafa Ali announced that he will take the place of Kofi Kingston in the Royal Rumble match on this week’s episode of Monday Night RAW.

Kofi Kingston is currently out of action due to a legitimate jaw injury, which he sustained a few weeks ago on RAW. It has not been revealed how long Kingston will be away from WWE television.