Both Cody Rhodes and Tony Khan They did not hide this week their wish that one day AEW and WWE collaborate, behind that “forbidden door” that finally opened between them and NJPW.

«There’s no reason why there won’t be a potential WWE cross promotion one day. And I’m not saying that this has been discussed or will occur, but none of those rules that exist elsewhere are conceived for us. Wrestling is a universal industry […]»

«They are more than welcome. Like I said, the forbidden door is open at any moment. Come and call. If they knocked, if they knocked on the door, I would certainly be willing to let them in. “. 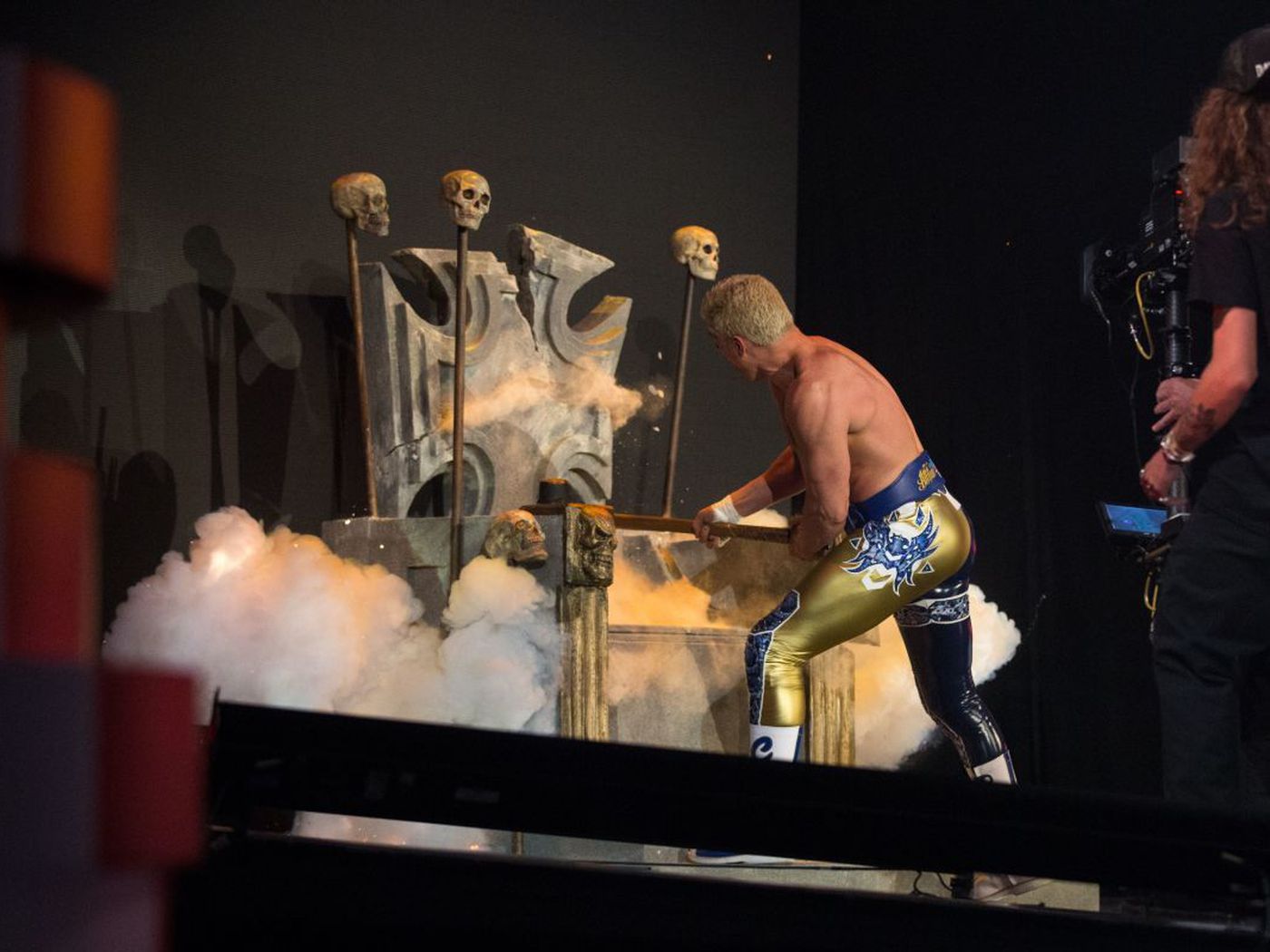 Though all those responsible for AEW know that the big obstacle when it comes to a “crossover” is Vince McMahon. And so Kenny Omega hinted at, when he was asked by talkSPORT’s Alex McCarthy about that other great door that could open in the future, based on Triple H’s statements last December in which he assured that WWE was open to doing business with rival companies .

‘People change from one day to the next. You can have a bad day and completely change your mind on an issue. But when I spoke to Triple H, I think he understood a lot of my mentalityNot just the fact that I’m looking to unite and unify the world of professional wrestling and all that, he certainly got it.

“The thing is I also understood your position. There is no longer right or wrong in wrestling. For me, and it’s the stance I take in everything, if we can make fans enjoy what we do more, that’s the right way […] I have a hand in this kind of thing, but I keep seeing how I worry about the quality of the show and making the fan / consumer happy.

“I believe that Triple H is still one of the boys in the locker room. I’m sure a large part of how he handles his product and how he approaches WWE, NXT and all those things he has a hand in I really think he does it for the sake of the fans too.

“So, when he says things like he’s ‘open to doing business’, I think there could be a situation where perhaps some worries and fears of the other people who have the floor to make these things happen would be eliminated, and I see it could come true». 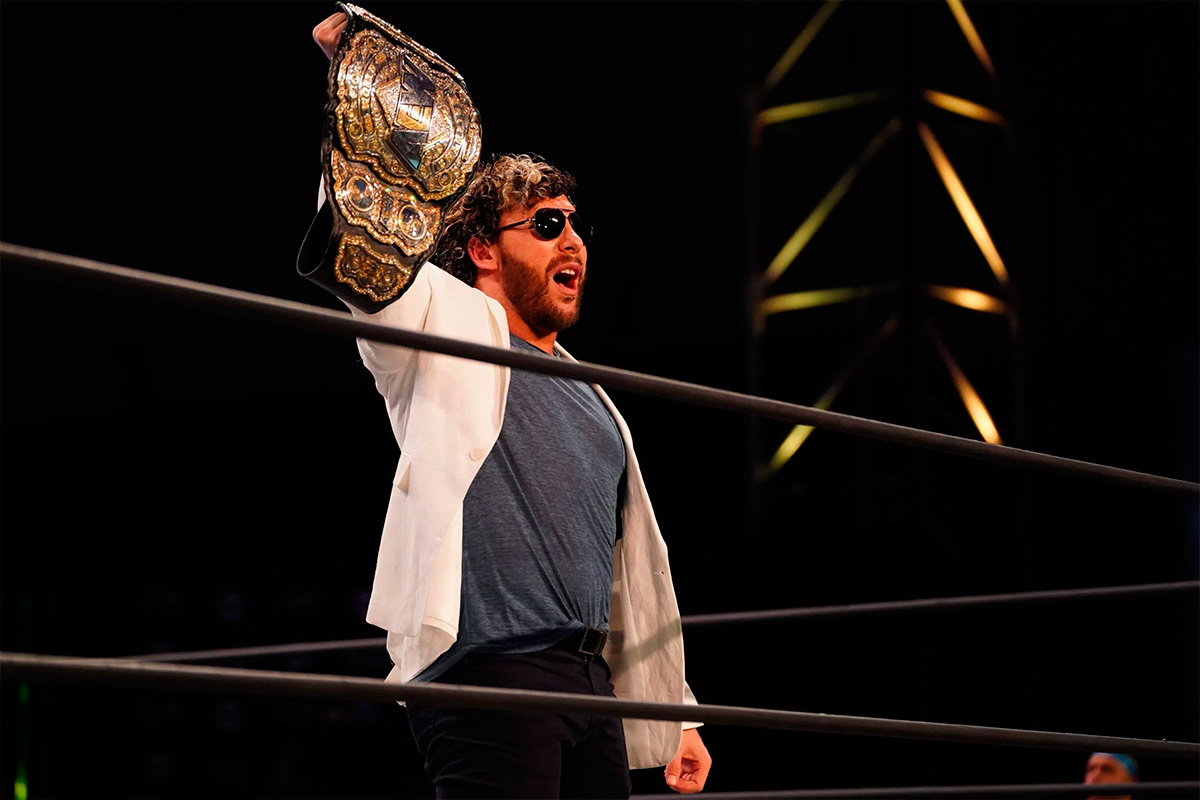