When WALTER made headlines this week for his feat as NXT UK Champion, making us the longest-serving monarch of WWE’s modern era, most of the media overlooked that this European brand has a female equivalent, Kay Lee Ray, gladiator who with the NXT UK Women’s Championship recently surpassed Asuka’s 522 days of ostentation with the NXT Championship.

Without making too much noise in its beginnings within the McMahon Empire, and after an unexpected conquest at TakeOver: Cardiff by defeating Toni Storm, then the biggest star of NXT UK, Ray was first considered a transitional carrier. But you see. No champion has been so trusted by WWE in over 30 years. 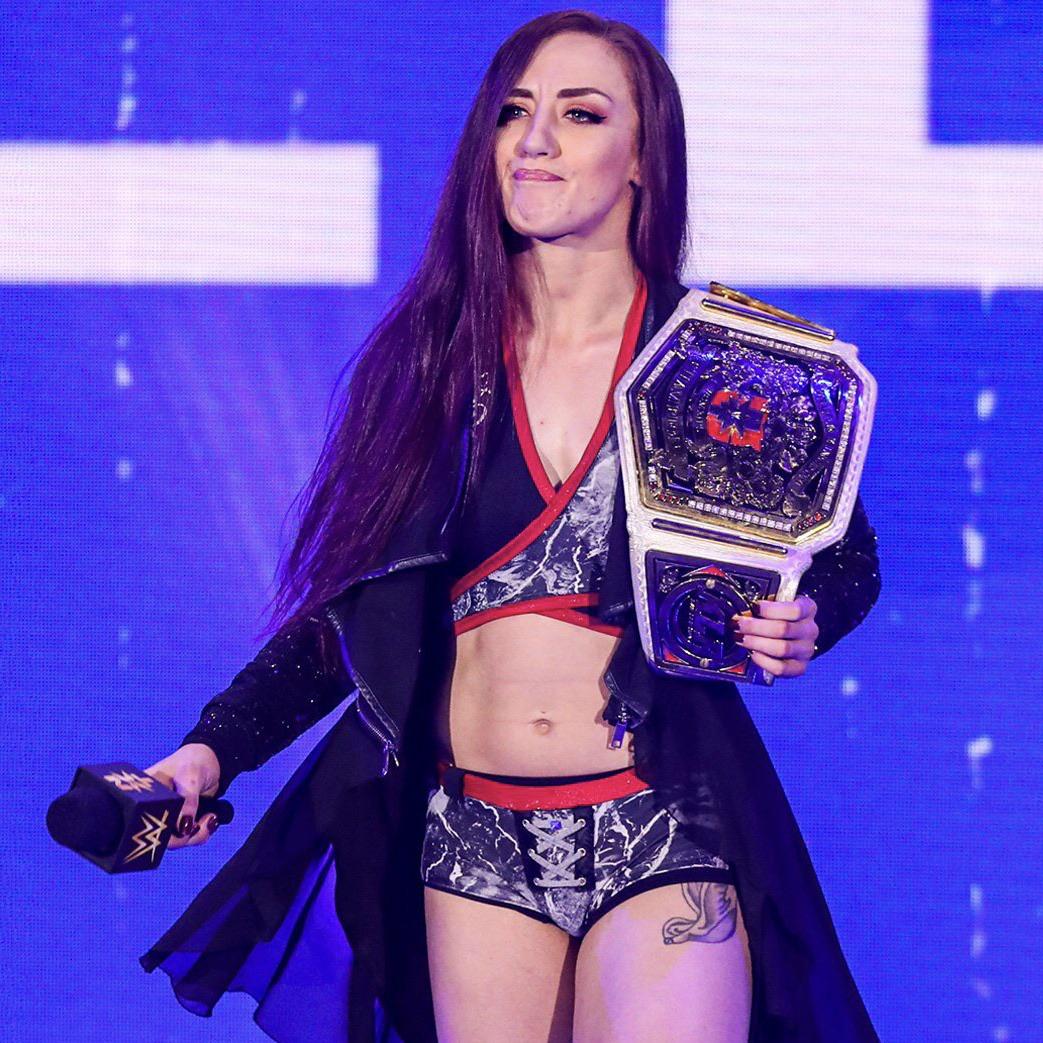 But March could see the end of Ray’s reign, for he will have in front of him the very Meiko Satomura. WWE hasn’t waited too long to put the Japanese in the title scene, as after a fight against Isla Dawn last week, which looked like little more than an exhibition, this Thursday it was decreed that he will face Ray on the March 4 episode of NXT UK.

During a segment staging a press conference in the style of views of the land of the rising sun, Sid Scala officially announced the contest, with a Ray confident that she will continue to be the “Forever Champion” and at the same time excited to have the best possible rival.

Satomura would become the first NXT UK Champion born outside the Commonwealth realm; achievement that really, at this point in his career, “The Final Boss” does not need, so I hope it serves to cement Ray in his position. The question that would arise next, then, is the same as we ask ourselves regarding WALTER: is there a contender left up to the task?