Does anyone doubt at this point that the best decision Jon Moxley made in his career was to leave WWE? At the top of the industry since then, the former Dean Ambrose has not been limited to AEW, because somehow it almost seems to carry the gift of ubiquity.

Because his workplaces are not limited to the home of Tony Khan, NJPW and the latter’s lucky affiliate, Strong, where he will defend the IWGP United States Championship against KENTA this Friday. “Mox” is also making his first steps on the independent scene. 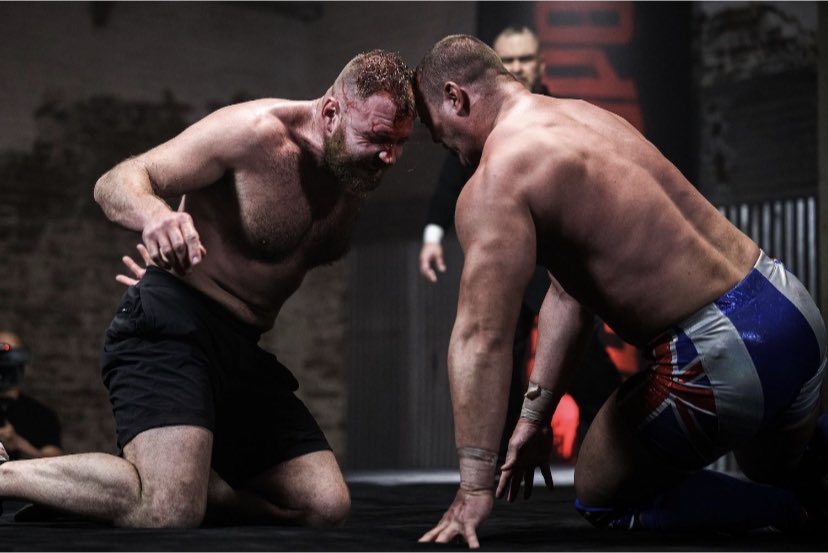 ► The delayed clash against Josh Barnett

And his affair seems to be going on for a long time. Shortly after the conclusion of this last Bloodsport, Barnett announced the stellar of the next installment.

The Warmaster vs. Mox

A meeting that has had to be canceled twice. First, due to an infection in Moxley’s elbow, which prevented him from competing in his scheduled engagement for September 14, 2019. And then, in 2020, when Barnett said he was not qualified; as we already said, Moxley saw the faces with Dickinson.

Somehow, Moxley will have extra prominence in the week of WrestleMania 37, despite the fact that AEW does not have PPV that month, in the absence of knowing if it will retain the NJPW USA title and can defend it within a “King of Sports” event.