Would you have combat in AEW Revolution 2021? Would you have managed to lift the AEW World Championship in the near future? These are questions that can never be answered about Brodie Lee., who left us at the age of 38 last December, shocking the wrestling industry. Thanks to which we realized the tremendous mark that this gladiator had left as a person in the locker rooms of all the companies he worked for.

And his former colleagues don’t want his memory to fade. Without going further, yesterday we could see Edge doing the same during a hockey game between the Toronto Maple Leafs and the Montreal Canadiens.

You have no idea what being asked to do the intro to #HNIC means to me. For a Leafs vs Habs game. Someone pinch me please. And to hear @RonMacLeanHTH say my moms name? She’s smiling somewhere. She loved Ron. It’s Saturday night. You know what that means. pic.twitter.com/GeJ6UgwuXh

► What WWE did not want to join

Although now we do know of a creative plan around Brodie Lee that could have happened on Elite soil, revealed by Jon Moxley, a competitor that was also very close to “Exalted One”, in the recent interview he gave to Metro UK.

«I had an idea that, one day, in time, we would be like a fighting duo, know? And there are many teams here [en AEW] with whom I want to work. But it’s like, ‘okay, I’m going to need a suitable partner, not a random guy. I want a complete and good stage with a suitable partner, to turn it into a really serious tour within the division. ‘ Y the guy I had in mind to do it was Brodie Lee. He was a good friend, and I fought with him like a million times, our styles complemented each other very well. You want someone who complements you, who may do things that you do not do and vice versa. I think a jumble of The Shield and the Wyatts would have been a really cool team. Brodie and I could have done a fucking slaughter as a team». 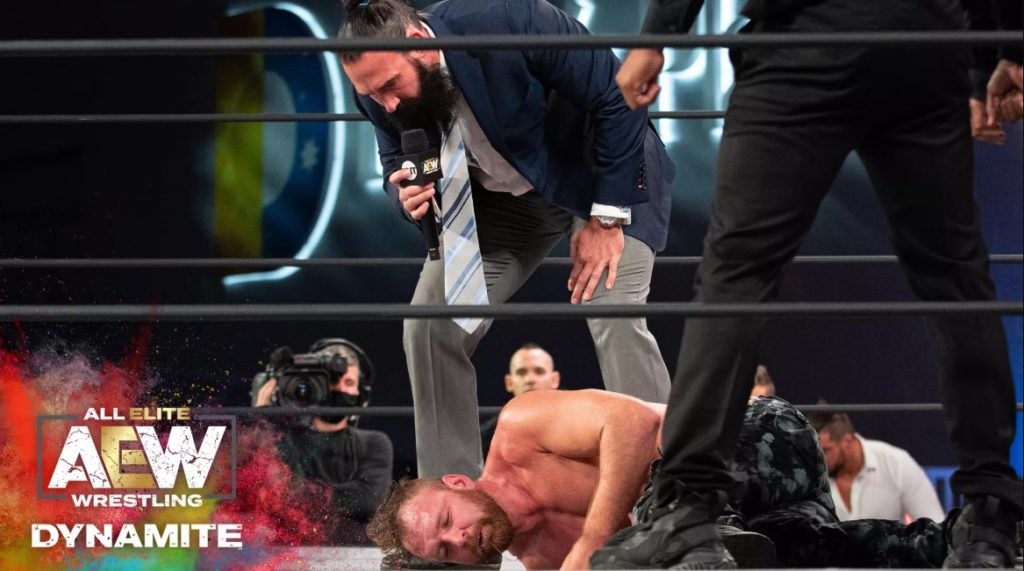