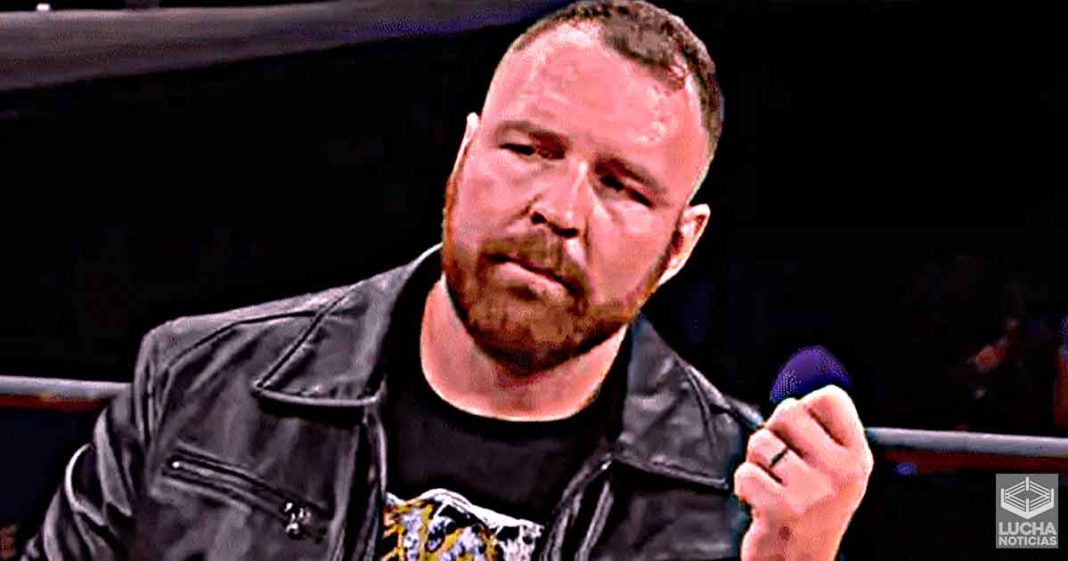 AEW opened the “Forbidden Door” and even protected the term copyrighted for future marketing uses. Tony Khan and Kenny Omega might be open to WWE working with AEW, but Jon Moxley has a much better idea of ​​how Vince McMahon operates.

Inside the Ropes recently spoke with Moxley, where he got into a possible collaboration between AEW and WWE. To put it bluntly, it is not happening. This is something the Violence Provider is very confident about.

That would never happen. It’s not even worth wasting mental energy on … You know. I mean, if you want to book a cool fantasy. You know, maybe you could save it as a fantasy, as a fun magazine, things. You know, like in the past, in magazines, you used to always have, like, “Dream fight. Bill Goldberg vs. Steve Austin “, in 1998. But that’s not going to happen.

A super event at the Tokyo Dome would be great, but Moxley isn’t holding his breath.

It would be great to think of the cool things that could happen, you know, like a big Tokyo Dome summit, AEW, NJPW, WWE or some shit, but that shit is not going to happen. . So, you know, they do their thing. They stay there.

WWE and AEW will continue to do their thing. AEW is open to working with other companies that have proven their efforts thus far along with Impact Wrestling, NJPW and NWA. Meanwhile, WWE will continue its global dominance efforts on its own.