Although there are no doubts that John Cena is the most important Superstar to emerge in WWE in the last two decadesThe truth is that when compared to other Superstars of the past, it is a bit relegated. 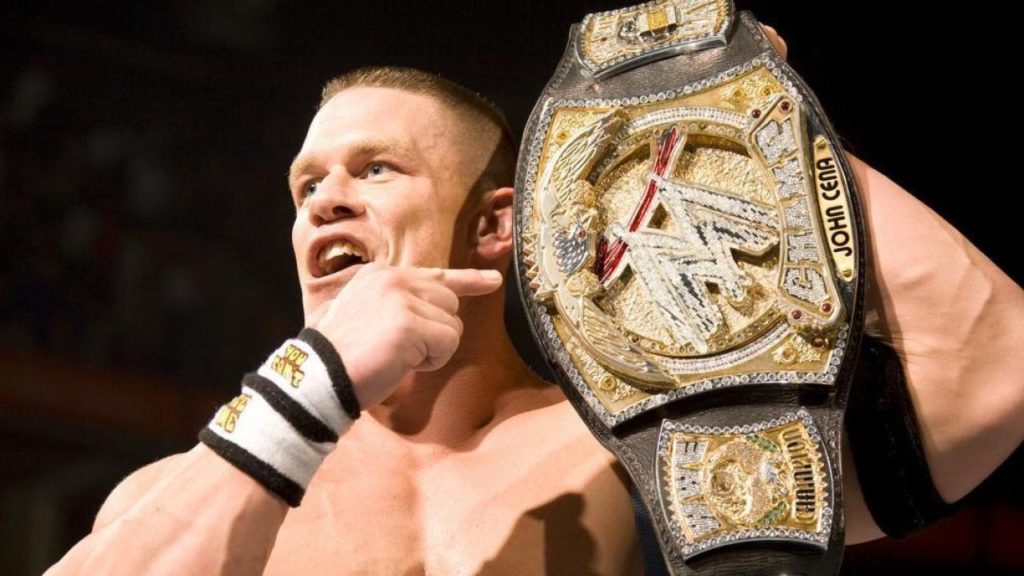 Or at least that’s how Jim Cornette thinks, who thinks that Cena has not reached the popularity levels of Superstars like Stone Cold Steve Austin or The Rock. This is what he made known in the most recent edition of his Podcast Drive Thru:

«John, unfortunately, Came at the wrong time to be fondly viewed by true dedicated wrestling fans, as they do with Steve Austin and The Rock. Or even with Hulk Hogan, or even definitely Bruno Sammartino. How do you beat Austin and Rock? How do you overcome the ‘Age of Attitude’? »

When Jim Cornette met John Cena he thought he would be on the level of Ric Flair but consider that the transition from going from the ‘Age of Attitude’ to ‘Ruthless Agression’ and then to the ‘PG Era’ hurt Cena a lot.

Cornette said that Cena didn’t feel like he had that ‘I don’t care about anything’ attitude from Stone Cold nor the charisma of The Rock:

When I first saw John, I thought I was going to be at Ric Flair’s level for the next 10 years. Because he had the physique, he had the athletic ability, he made good promos, he was amazing even then. He could talk about anything he could think of.

«And he was working like ‘badass’. And he was very good even though he was a newbie. He became self-sufficient faster than almost anyone. He had so much responsibility. You knew I was determined and that I was going to achieve it »

The truth is that despite not meeting the expectations that Jim Cornette formed in the early days of John Cena, Superstar has been ‘the face’ of WWE. 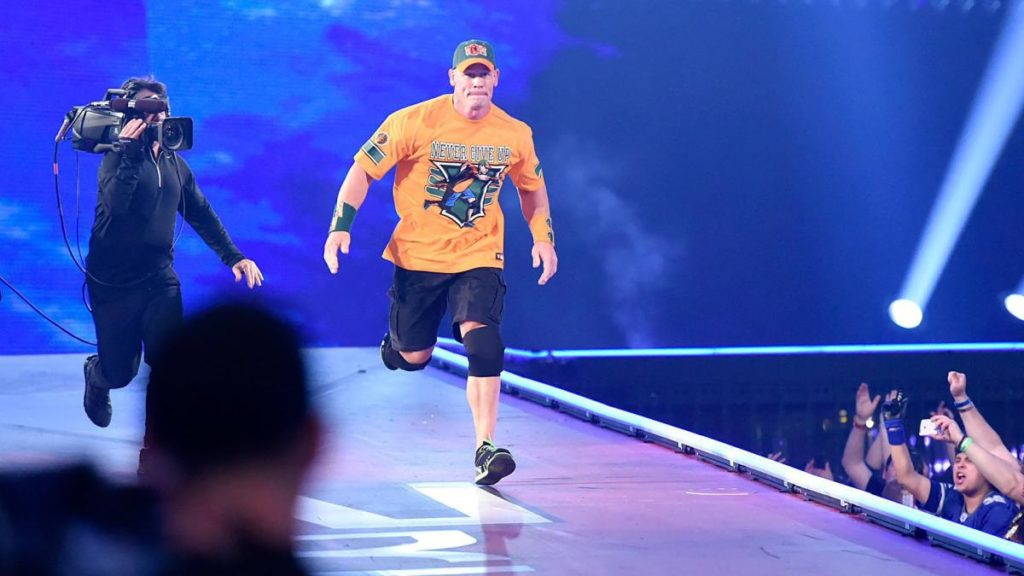