Something quite curious happened in the most recent edition of AEW Dynamite. In the middle of the transmission, AEW World Heavyweight Champion Kenny Omega appeared along with Don Callis and his cronies, Impact Wrestling World Tag Team Champions, the Good Brothers, Karl Anderson, and Doc Gallows. 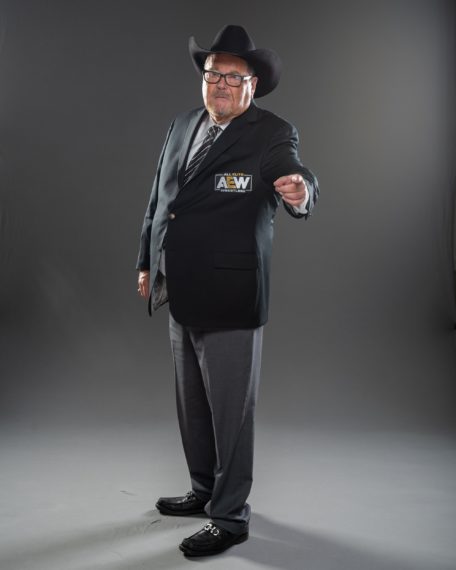 However, the experienced commentator, Jim Ross, made a mistake by referring to him as “WWE Champion”: 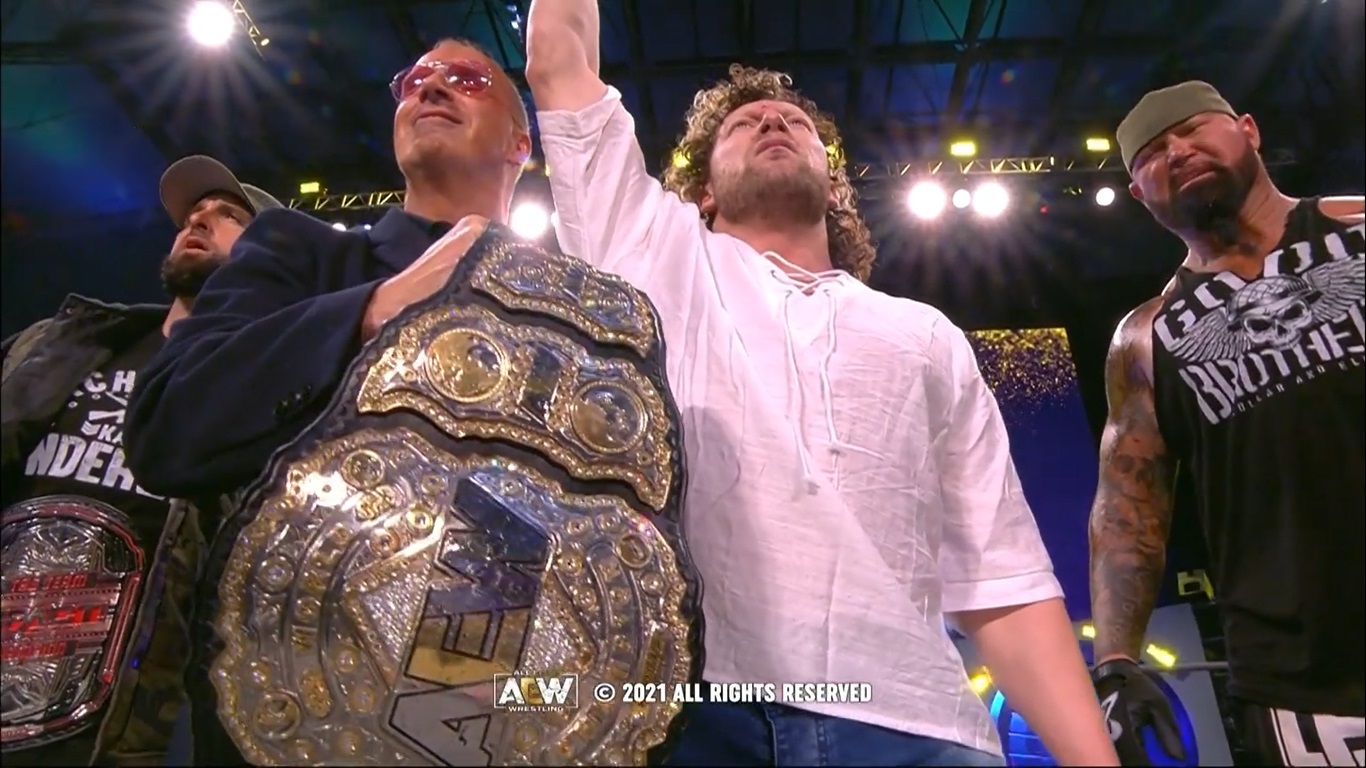 For its part, Ross thus referred to his mistake:

– Yep. The heat of battle. On live Tv. My mistake.

Of course, this generated a lot of controversy among fans, who already see controversy in everything. Some started tweeting furiously demanding Ross be fired by All Elite Wrestling:

Jim Ross needs to retire! You cannot make that mistake! Not ever!

While others took advantage to laugh and make humorous comments like these:

“JR was just daydreaming about those moments when he was telling a good wrestling show.”

I mean it got a chuckle out of me

“That made me laugh!”

Fun fact: Jim Ross tweeted about this when he was live on AEW Dynamite, proving that it is a multitasker. But the answer that caught the most attention was that of the true WWE Champion, Drew McIntyre.

“WWE World Champion Drew McIntyre is not impressed or entertained.”

The truth is that anyone can make a mistake and not be fired for it. Plus, it was a pretty funny mistake. Although some fans already theorize a conspiracy: Tony Khan gave the order for Jim Ross to say WWE Champion and thus continue to seek to get Vince McMahon into his head and make him look for them, knock and knock on the forbidden door to do business and alliances.