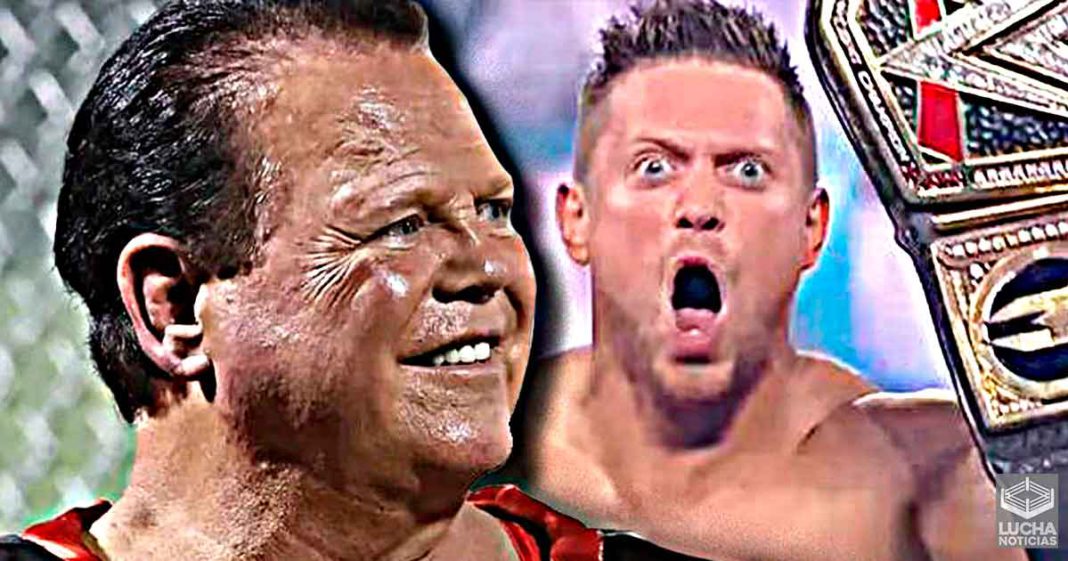 Jerry Lawler can no longer fight for WWE. His heart problems cause the company to reject future matches, but The King is always ready for action.

Jerry Lawler vs The Miz for the WWE Championship

Almost ten years ago, to this day, at # eliminationchamber2011 I fought @mikethemiz for the @WWE title… I think it’s time for revenge.

We will have to see if WWE books this match, but it is not likely. You can click here for a big spoiler on what’s to come for the WWE title.

The road to WrestleMania is full of unpredictable moments. The Miz was certainly not expected to win the WWE title. Jerry Lawler would love to seize a great opportunity if the company allowed him.

Almost ten years ago, to this day, in the # eliminationchamber2011 I fought with @mikethemiz for the title of the @WWE … I think it’s time for revenge https://t.co/fl9qhk8v3X