At the end of last week, Dave Meltzer wanted to make a perhaps revealing note about the speculations surrounding Jay White’s future, after he declared that his match in NJPW’s recent New Year Dash was going to be his last within the Japanese company, frustrated at having lost to Kota Ibushi at Wrestle Kingdom 15.

Okay, the Jay White thing. I haven’t talked to Jay White, and New Japan doesn’t say anything, which makes me think it’s a story, and it probably is. 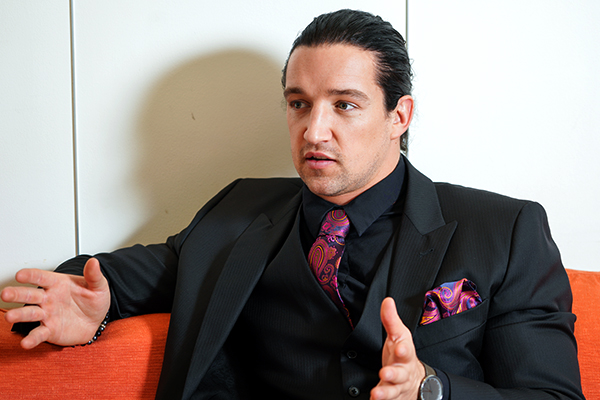 ► Tony Schiavone corroborates what was said by Dave Meltzer

Logically, along with WWE’s already reported interest in taking over White’s services, AEW also appeared as a possible destination for the gladiator, considering its status as the second most important “mainstream” promotion within the US scene.

But during the “post-show” of yesterday’s episode of Dynamite, Tony Schiavone ruled out that AEW could have “The Switchblade” in their ranks, when asked by a follower.

«I do not think so. I think he is quite committed to what he does there [en Japón]». 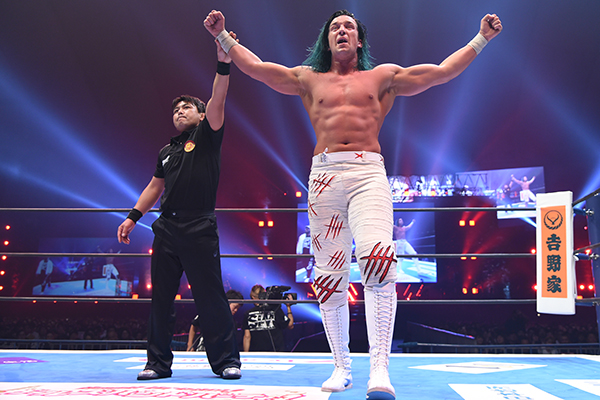 NJPW announced the posters for their New Beginning tour on Tuesday, and none of the events is scheduled for White., not even in the three most important, to be disputed on January 30 (in Nagoya) and February 10 and 11 (in Hiroshima). Does White continue to play with his luchistic development or will we really not see him again for “The King of Sports”?