Cross promotions within the wrestling industry are always interesting, and since AEW and IMPACT! Wrestling announced their collaboration agreement, we have only reported positive things about him. Thanks to their new common cause, uniting fans and promoting their own products, we saw Kenny Omega play an excellent thirds match at Hard To Kill, a reunion for part of the Bullet Club, or Matt Hardy again around the house at the that revitalized his career.

Y We could also see Sammy Guevara, but certain disagreements meant that finally, “The Spanish God” did not want to abide by the creative plan agreed by Impact and AEW, and made an outrage to the former TNA in his last recordings, attending them only an hour before they began. Consequently, Guevara was left out of them, although it seems that the crossover will not be affected. All without repercussions for the young gladiator. 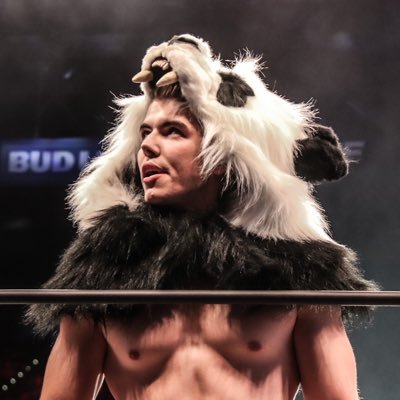 Nevertheless, As reported by Dave Meltzer in the latest Wrestling Observer bulletin, the door between Impact and Guevara has indeed been closed.

«Impact got very angry by the fact that AEW sent a talent to him, they made plans and then the talent did not do what was planned. Everything seems to have settled down now, but There are people at Impact who said the company didn’t like how things turned out, and that this could have hurt relationships. Guevara is not expected to return».

«Guevara suggested winning the Division X Championship. One story we hear is that I wanted to win the title, and then return to AEW. He would never lose it and they would end up putting him on the line in a tournament. Impact didn’t like that idea».

«A story that Meltzer could not confirm was that Guevara was going to be part of a third match of the show next week, where the members of the winning team will face each other in a three-way match for a shot at the Division X Championship.. He was going to team up with Ace Austin and Chris Bey, going against Willie Mack, Josh Alexander, and Trey Miguel. Austin and Bey will team up with Black Taurus in return».