«Ribbonmania 2020»Was the event that Ice ribbon offered from Tokyo Korakuen Hall with three title duels, including the dispute of the ICEx Campeonato Championship. 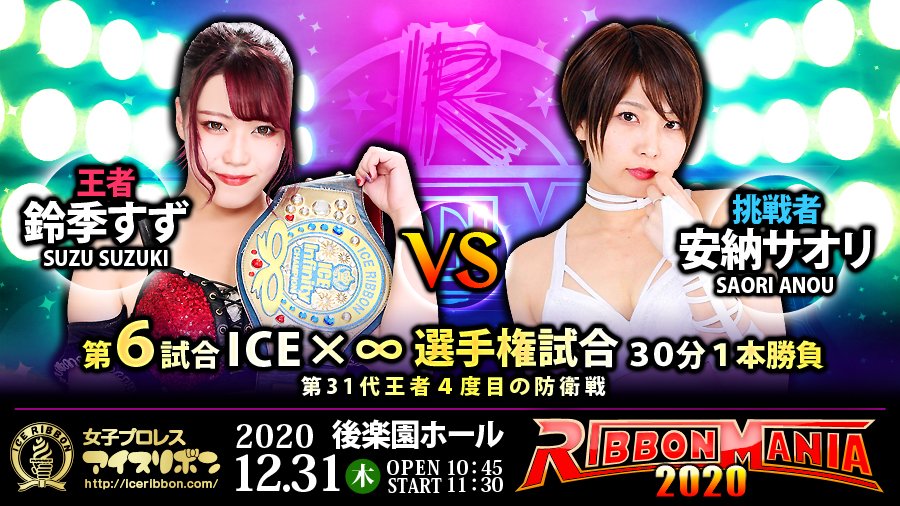 The spectacular Risa Sera defended the FantastICE Championship for the seventh time in a fatal four-way match against Akane Fujita. Among the weapons that the women used to attack each other were concrete blocks, a microphone board, a bat with thumbtacks and plastic pieces. 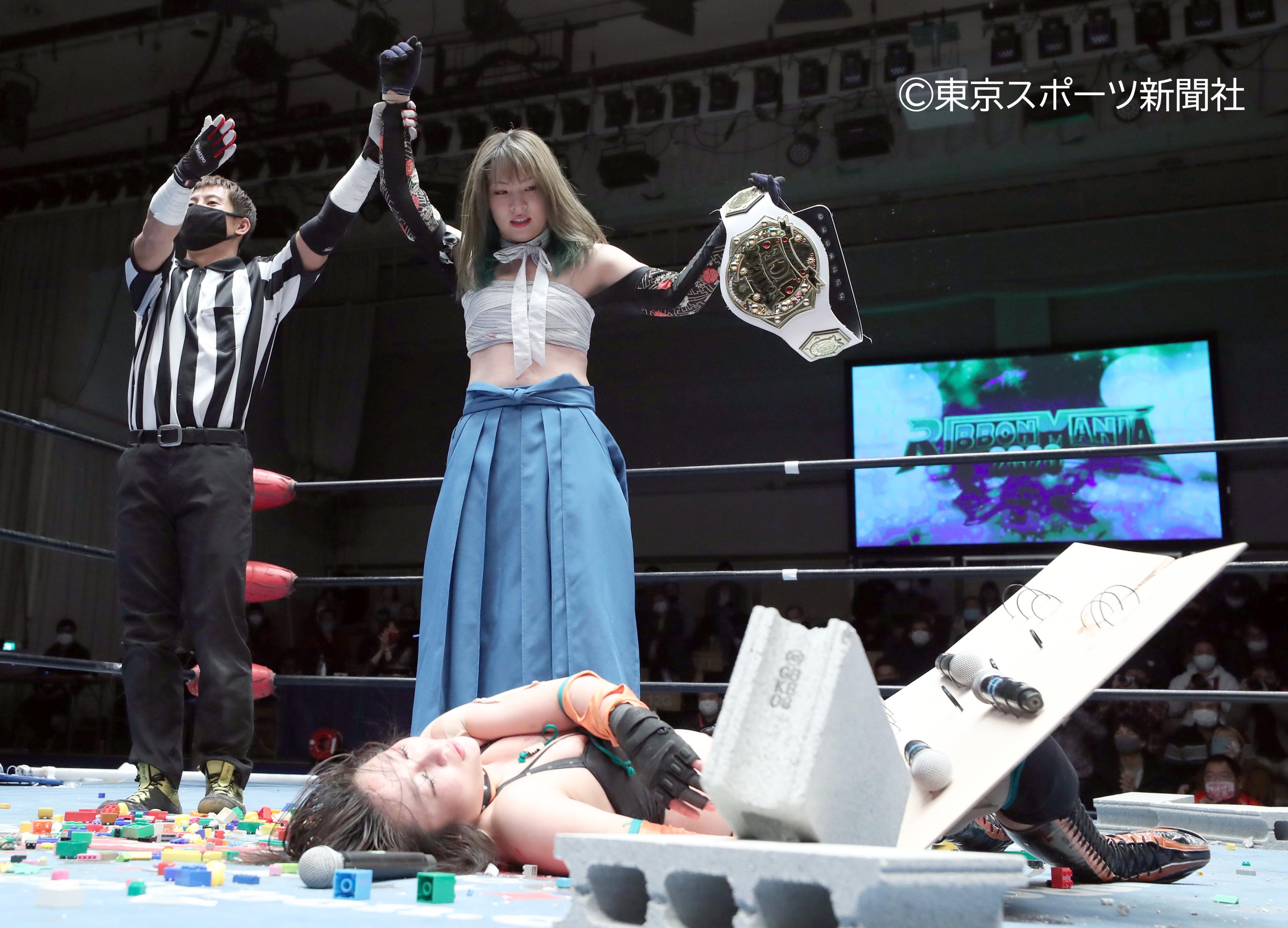 In the semifinal turn, Rebel X Enemy (Maika Ozaki and Maya Yukihi) were proclaimed as the new holders of the International Ribbon Couples Championship after defeating Frank Sisters (Hiragi Kurumi and Mochi Miyagi). The Franks Sisters failed in their fifth defense, while Ozaki and Yukihi were proclaimed the 50th champions in title history. 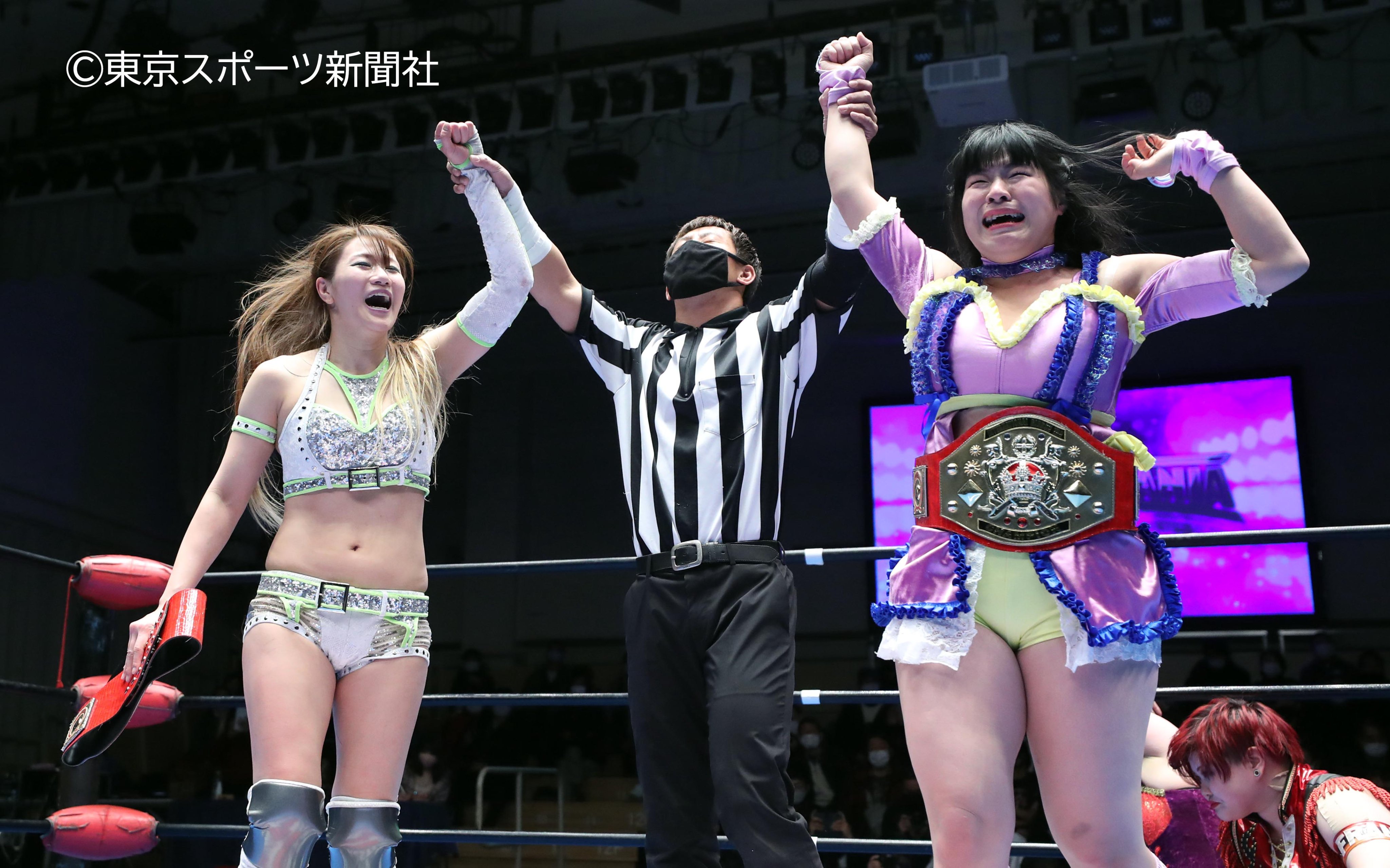 In the stellar turn, Suzu Suzuki defended the ICEx∞ Championship for the fourth time, responding to the challenge of Saori Anou. It was a thrilling battle lasting almost sixteen minutes, culminating in a brutal German Suplex Hold by Suzuki. 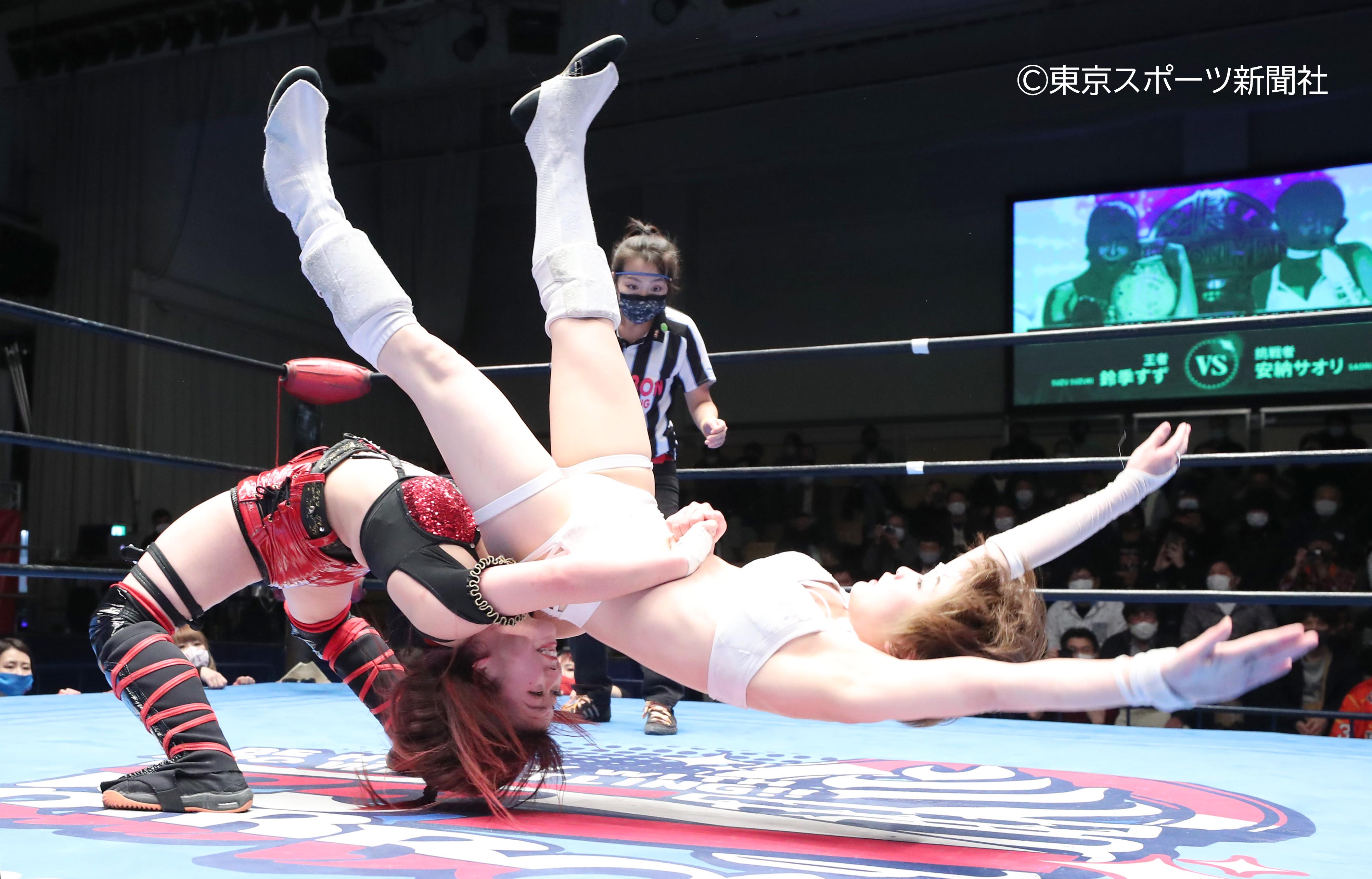