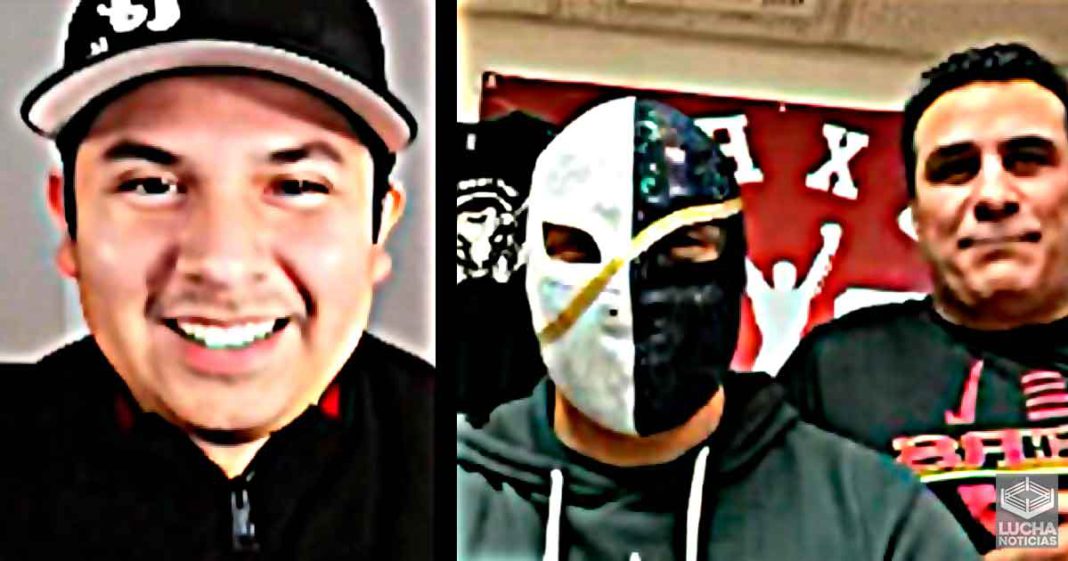 As we have previously reported, Mexican fighter Alberto el Patron is going through a tough legal battle as a result of a serious accusation against him.

To the surprise of the fans, during Roberto Figueroa’s live instagram interview with Cinta de Oro, Alberto made a brief appearance and revealed some details of his case.

“Many greetings to you and to all the wrestling fans… you all know that I am going through a difficult situation, but thank God the truth always comes out, gentlemen, and although it has been a very heavy, very hard process, I appreciate to all the friends who have been supporting me and who never lost faith and trusted in the person I am. “

“The truth always comes out and right now we are very close to leaving this nightmare behind. I want to clarify a very simple thing, I was not detained at any time, I was detained but I was not locked up “

Alberto clarified that the reason why he did not give a statement was to take care of his family, but he was positive about the progress in the case and presenting some projects together with Cinta de Oro.