On February 7, the NFL celebrated the 55th edition of the Super Bowl at Raymond James Stadium with the presence of fans, and WWE will hold WrestleMania 37 on April 10 and 11 on the same stage, also with an audience. This will be the first time since March last year that WWE has fans present at their events. 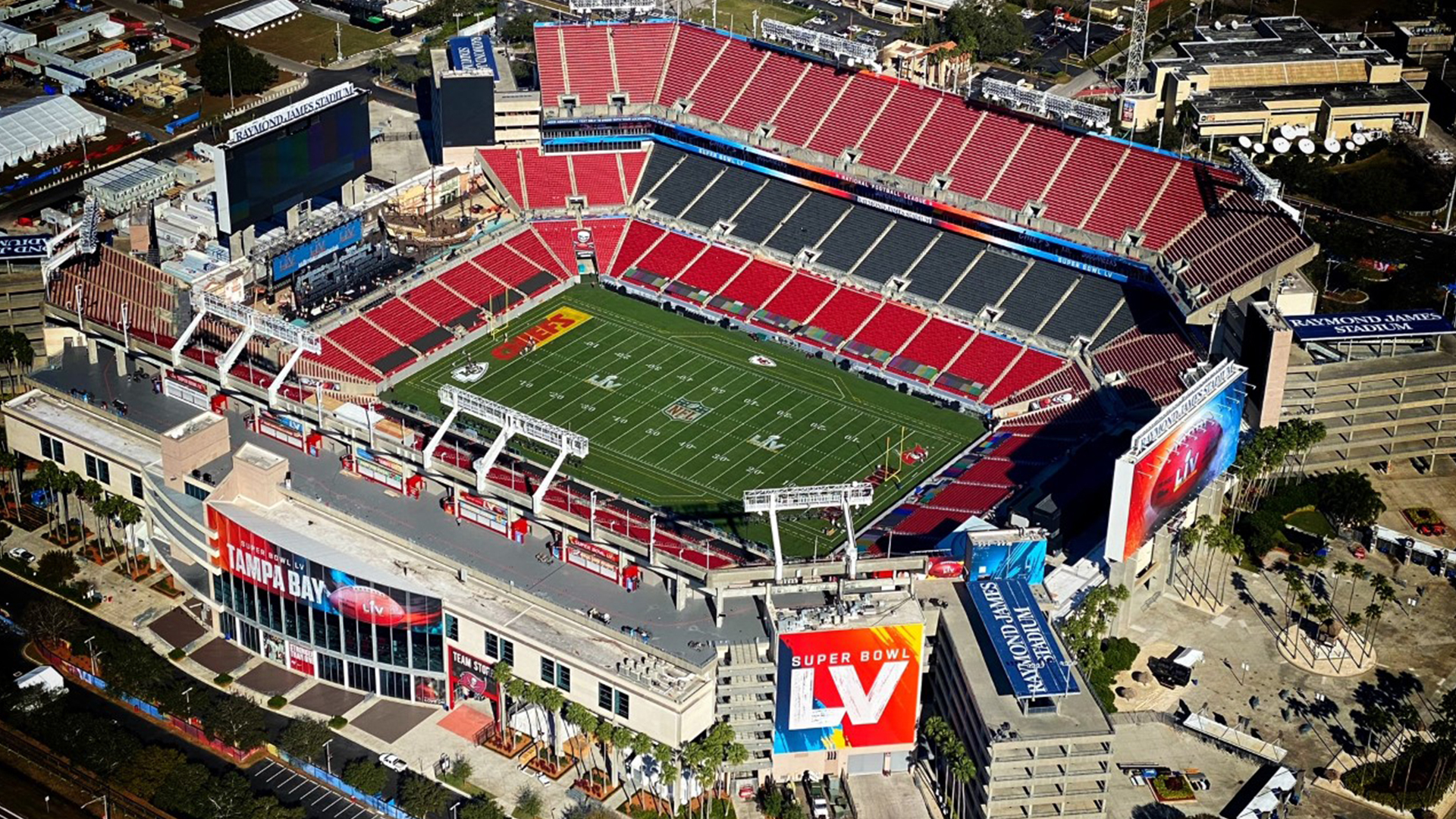 As previously stated, WWE will have the presence of fans for the two nights of WrestleMania, although tickets have not yet gone on sale, leaving many travel arrangements pending for fans wishing to attend the event.

On the recent Wrestling Observer Radio, Dave Meltzer noted that WWE is looking to bring thirty thousand fans to Raymond James Stadium for the two-night WrestleMania event on April 10-11.

“Thirty thousand fans a night would be a challenge” 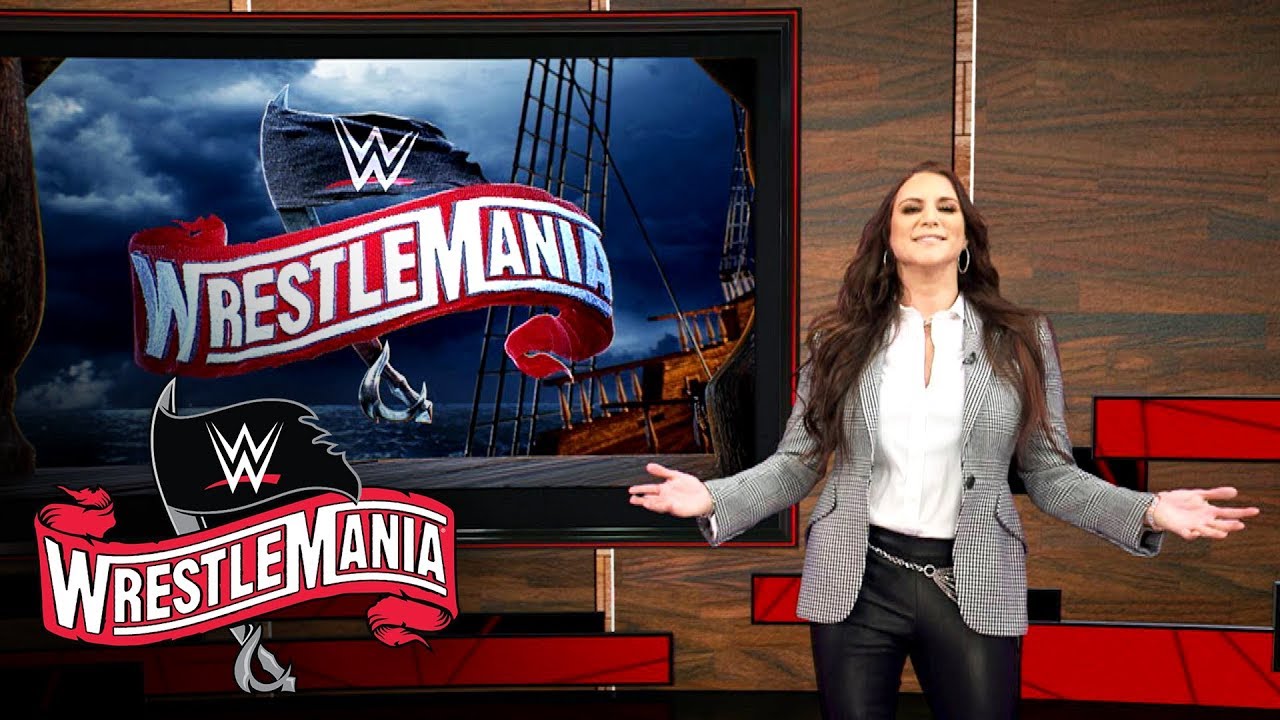 The company is still working on specific details on how to bring fans to the program safely amid the COVID pandemic. Social distancing is essential for everyone’s safety, but Raymond James Stadium, with a nominal capacity of 65,890, it recently hosted Super Bowl LV and had around 24,000 fans at the event. WWE will seek to exceed that number.

So far, there is no confirmed fight for WrestleMania 37, although today a couple could be made official, as long as Bianca Belair and Edge, winners of the fields at Royal Rumble 2021, make the decision after what happens in Elimination Chamber. Sasha Banks and Roman Reigns are rumored to be his rivals.