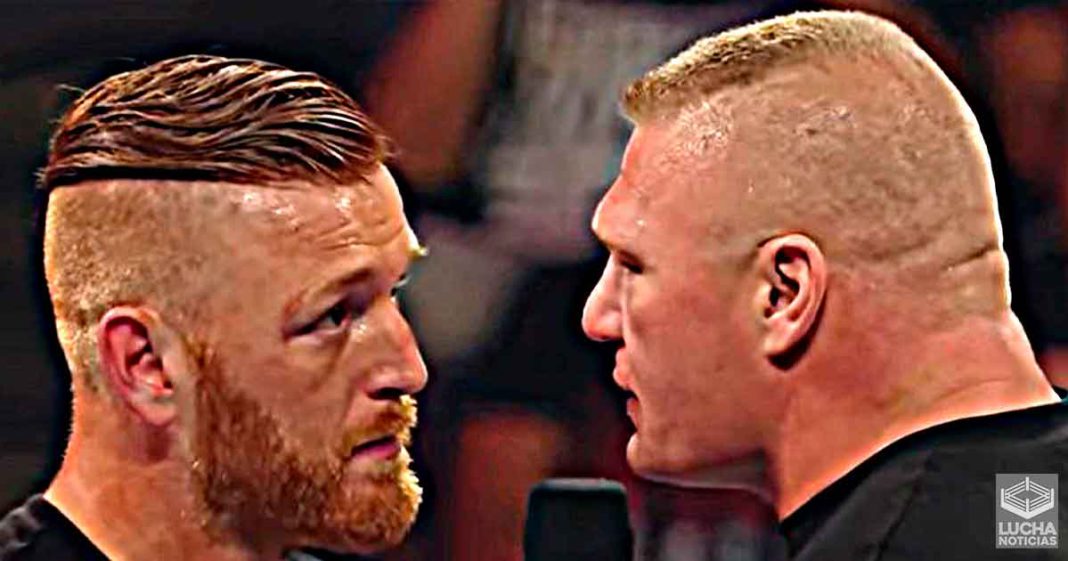 Brock Lesnar doesn’t get very close to WWE, but when he’s around, people want to work with him. Even if they spend just one segment in the ring, The Beast Incarnate is worth getting involved with.

While speaking to Table Talk, Heath Slater recalled a segment with Lesnar from 2016. He pitched to give Brock Lesnar a good punch to the face, but that didn’t happen. Instead, Slater stumbled upon a clothesline.

“I really just wanted to hit Brock Lesnar, and that was it. Paul was like, ‘If you hit Brock, then you really have to hit him. Dude, whatever you know to throw a punch would have made it look good. Brock says, “I don’t give a damn about your kids,” BOOM! And then it kills me. The fans would have loved it. That’s all I released. “

Brock Lesnar is protected in WWE and the company doesn’t want him to appear weak. It’s hard to say why WWE rejected the idea of ​​Heath Slater punching Lesnar in the face, but they obviously just wanted Lesnar to tell Heath that he’s “pissing” him off before destroying him.

The main point made throughout the whole thing is that Brock Lesnar “doesn’t give a shit about his kids.”