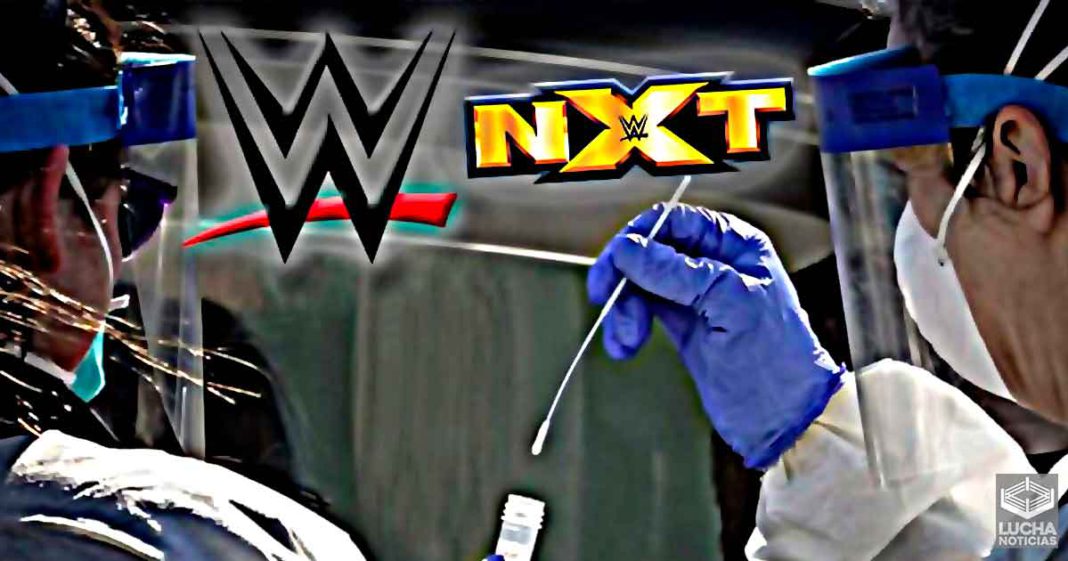 WWE has seen a couple of COVID-19 outbreaks since the pandemic began. That caused WWE to reject the idea of ​​bringing NXT to the Survivor Series event. It was also the cause of the company taking RAW Underground.

According to Fightful Select, there are “a lot of frustrated names” in the WWE Performance Center right now. This has reportedly been “a tradition” since the pandemic began.

The trainees are now back at the WWE Performance Center, training full time. They go five days a week during the pandemic. It was also said that some are only tested for COVID-19 once a week, and not before each training session.

Those we’ve spoken to at the Performance Center say that they typically only test for COVID-19 once a week and train the rest of the week. WWE had initially been giving virtual classes, before a few days a week.

The WWE Performance Center was also named on a list of COVID-19 hot spots. A “strike team” visited the facility, but were obviously allowed to remain open. That doesn’t stop the frustration that currently exists that they may not be doing enough to slow the spread of COVID-19.