Pro Wrestling FREEDOMS returned to Tokyo Korakuen Hall with a show that he named «Go Beyond the Limit 2021«, Where two championships were played. 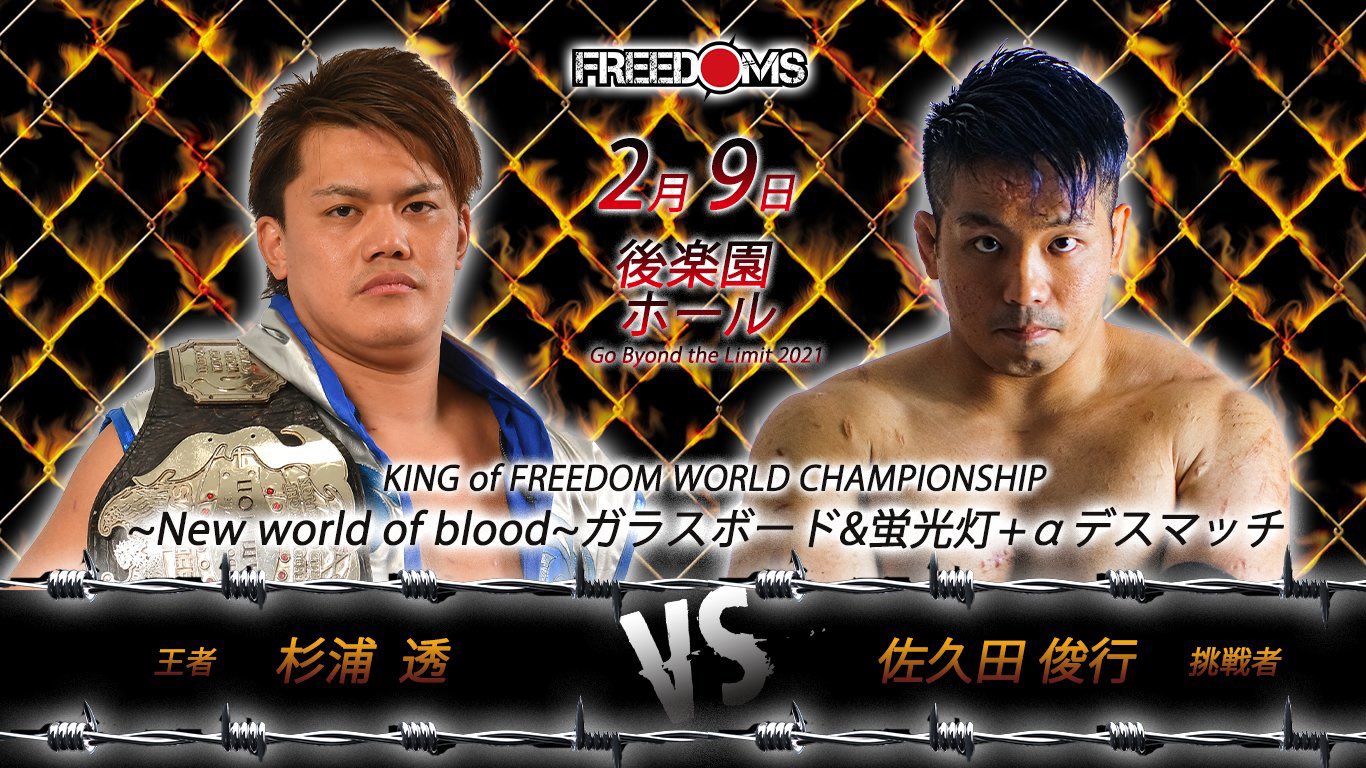 UNCHAIN ​​(Rina Yamashita and Minoru Fujita) ended the 752-day reign of Violent Jack and Mammoth Sasaki with the King of FREEDOM Couples Championship, who successfully defended him the title 11 times. 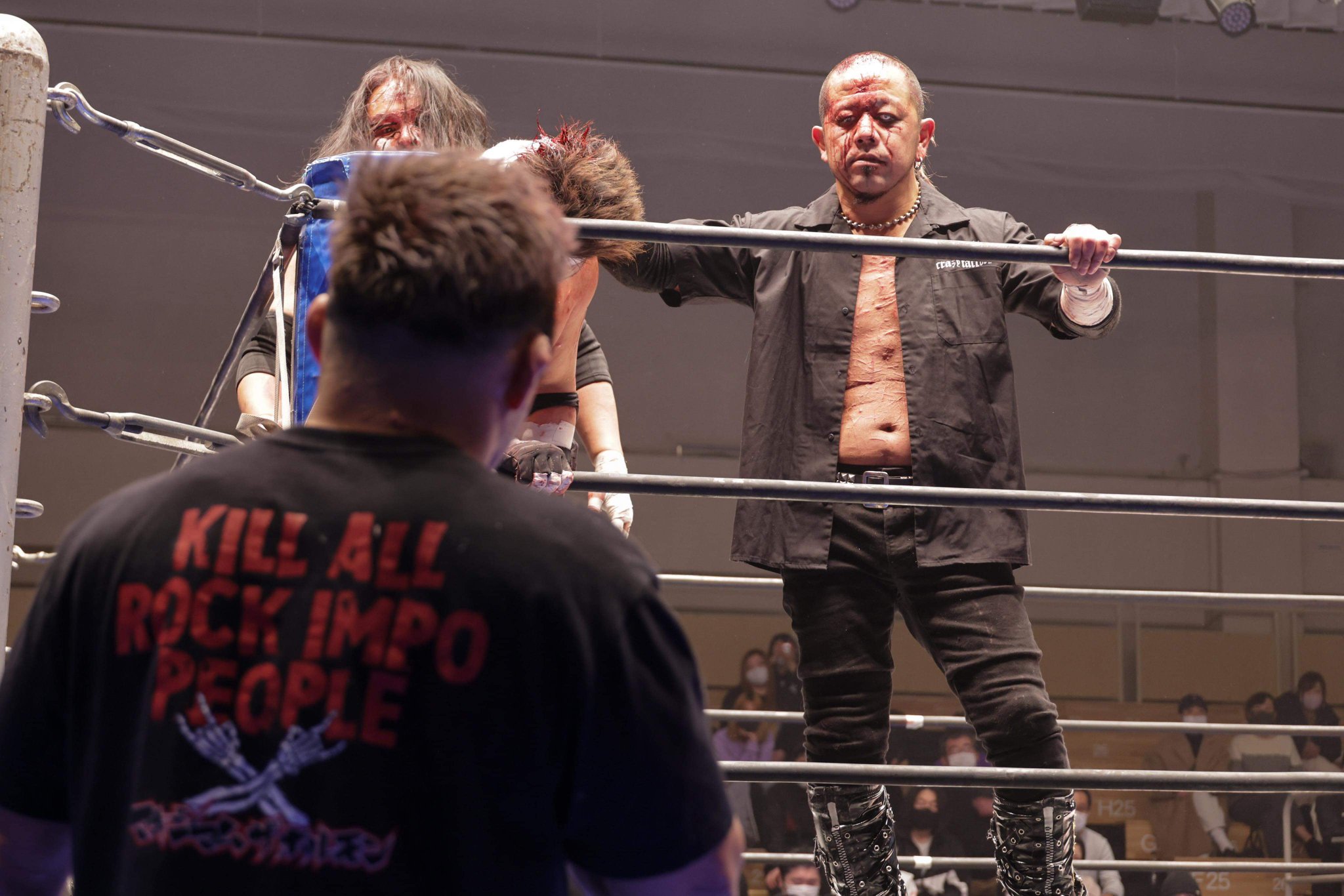 Toru Sugiura made the eighth successful defense of the King Of FREEDOM World Championship against Toshiyuki Sakuda. The combat was very violent, since both gladiators attacked each other with glass panels and tube lamps, which caused them to end up bleeding. 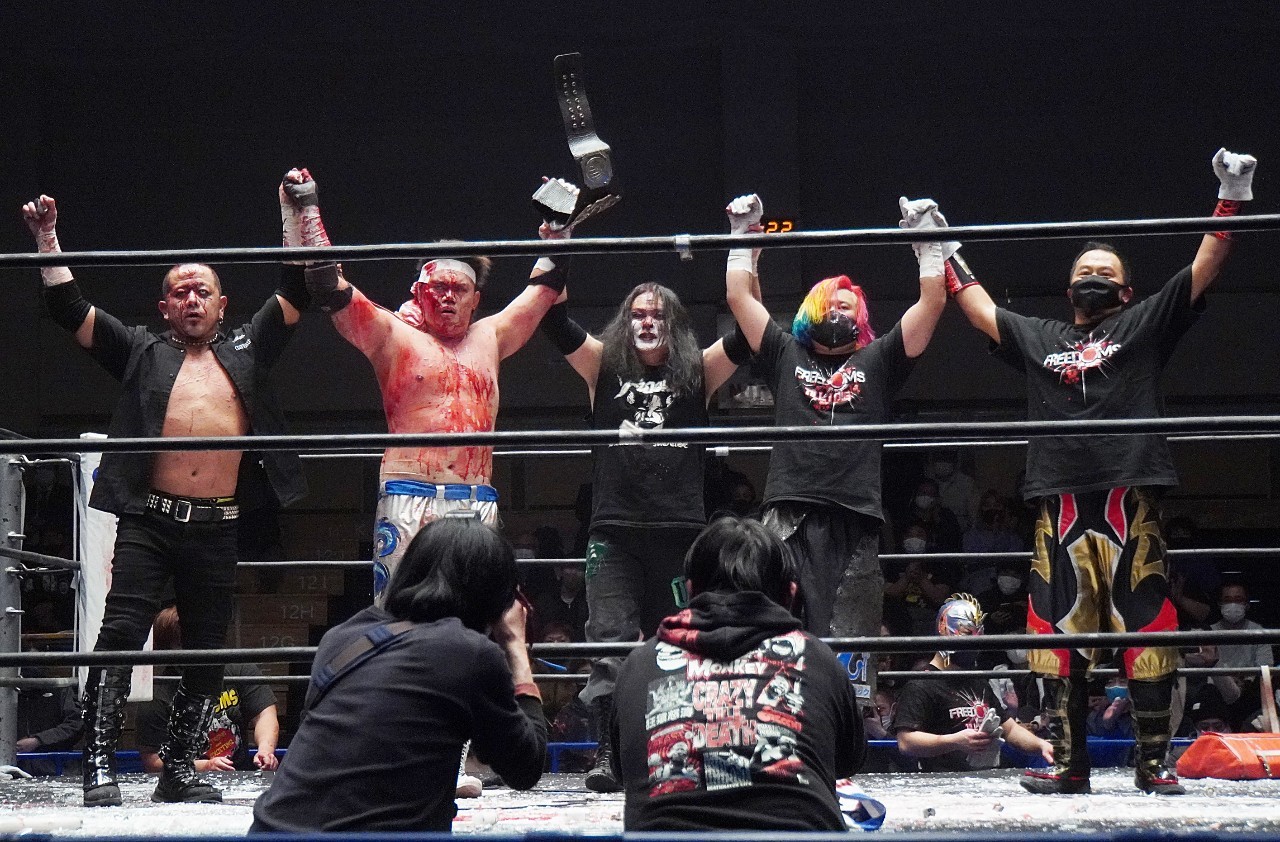 As a result of the crash, Toru Sugiura ended up with a deep bleeding on the back of his neck for which he had to be treated by the medical service. After this, Sugiura was challenged by Takayuki Ueki. 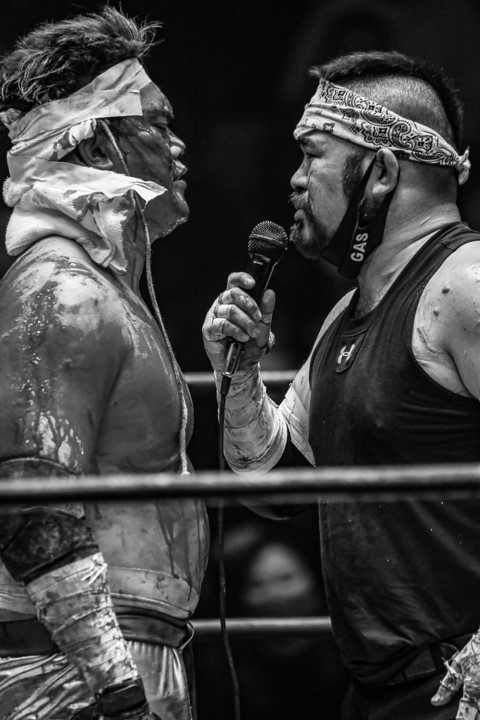