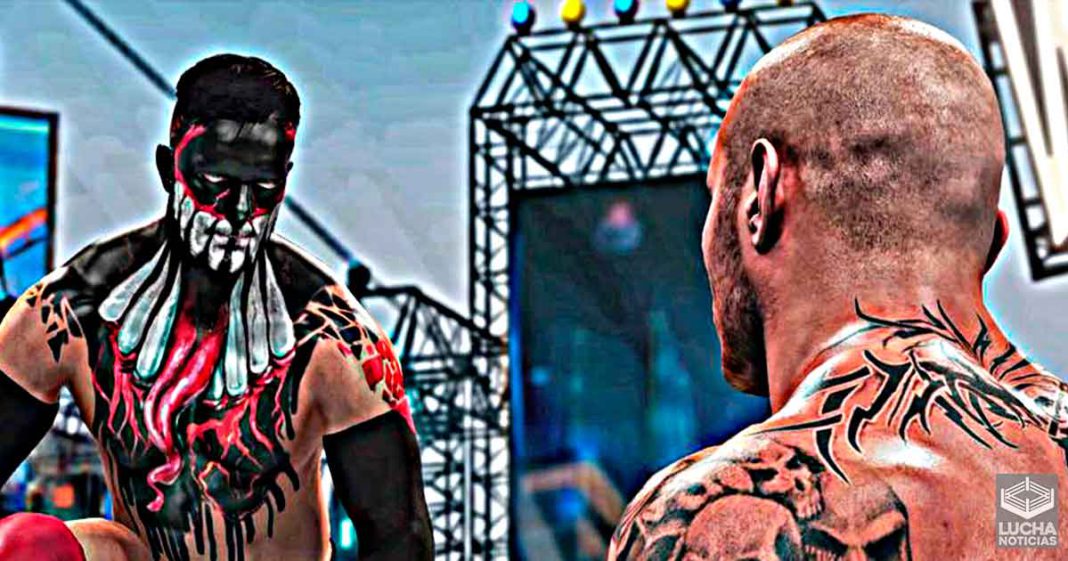 WWE NXT Champion Finn Balor has had a tremendous career as a champion, having competed at the highest level of matches.

While speaking on After The Bell, Vic Joseph asked Finn Balor which Superstar from the main roster he would like to have a match with. Balor revealed that he wants to compete against Randy Orton. Balor said that many would learn from Randy Orton and that Orton could take NXT to the next level.

Randy Orton is currently involved in a fight with Alexa Bliss. While Orton is unlikely to go to NXT anytime soon, anything is possible in the world of professional wrestling.