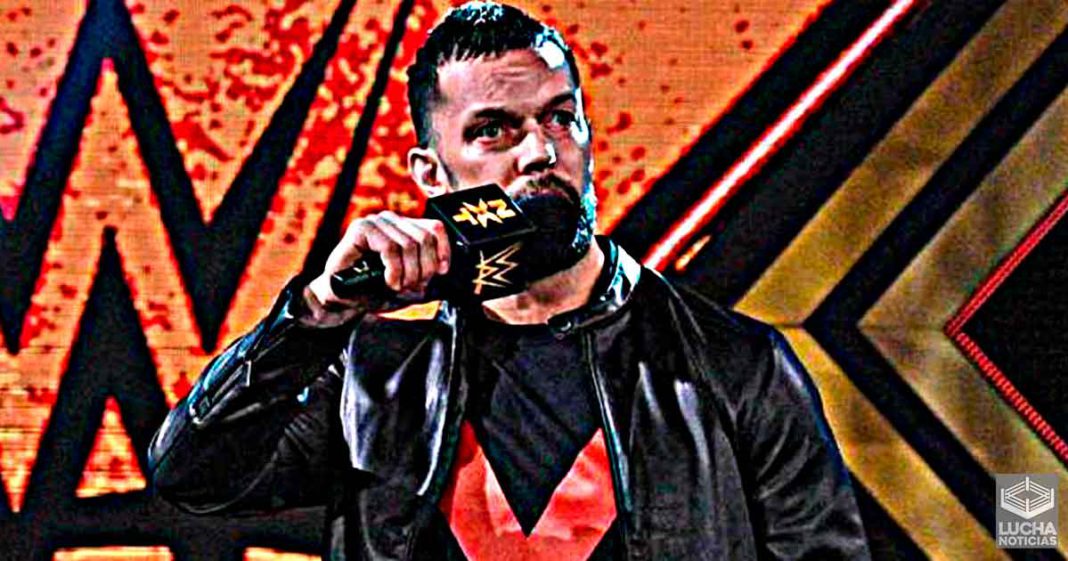 Finn Bálor is a NXT Champion, but he still has a lot to prove in WWE if you ask him. He wrestled for years before coming to WWE, but he still feels like a rookie when he steps into Vince McMahon’s ring.

While speaking to After The Bell, Finn Balor said that despite all the experience he had entering WWE, he still feels like a rookie. This gives you even more fire to keep testing yourself.

“I don’t feel in any way like I’m a ‘vet’ in a sense. I know I’ve been in the business for a while, but when it comes to WWE, I feel like a rookie, like a promising person. I still feel like I have a lot to prove. I need to show that every night against all the different talents in the ring. “

“I thrive on that challenge and want to push myself now to the limit while I can. You know, because I’m sure that in a couple of years, the speed at which I move will have to slow down a bit. “

“So if I can have most of those games under my belt right now, and learn from that and grow from that, that’s what I want to do.”

Balor was moved from the main roster to NXT, where he continues to carry the black and gold brand flag. Hopefully he will start to feel like a veteran soon, because he deserves it, but his current mindset seems to be working well for him right now.

Finn Balor does not stop and also realizes that success in this business means that you must always prove yourself. We’ll have to see when Balor slows down, but shows no signs of doing so imminently.