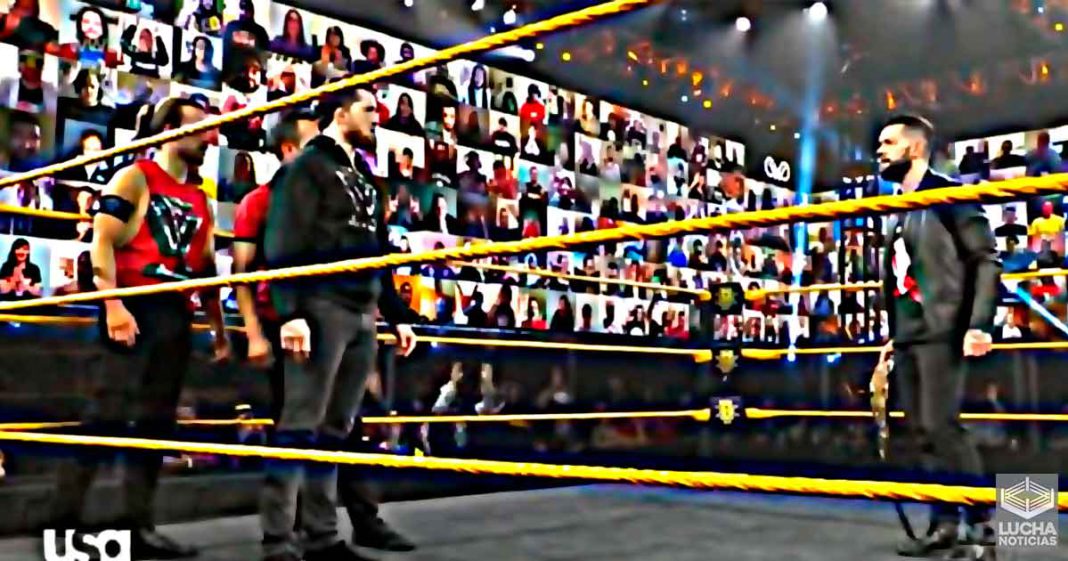 This week on WWE NXT, NXT Champion Finn Balor did an in-ring promo saying that he had dumped Kyle O’Reilly and is ready for the next challenger.

Pete Dunne came out and a fight broke out. Oney Lorcan and Danny Burch ran to join the attack, but O’Reilly ran to save Balor. The rest of The Undisputed Era was sold out and when the dust settled, it was TUE and Balor standing in the ring.

It was joked that they might be joining forces, but nothing was confirmed. We can see if the alliance is confirmed in the future, which is very interesting.