Although they began causing an inordinate impact on the WWE Universe, turning off lights and imploding the WWE Performance Center with molotov cocktail bombs, the racial protests with so much violence given the death of George Floyd causing a lot of criticism that WWE was promoting social chaos, so these “acts of vandalism” ceased from television programming. 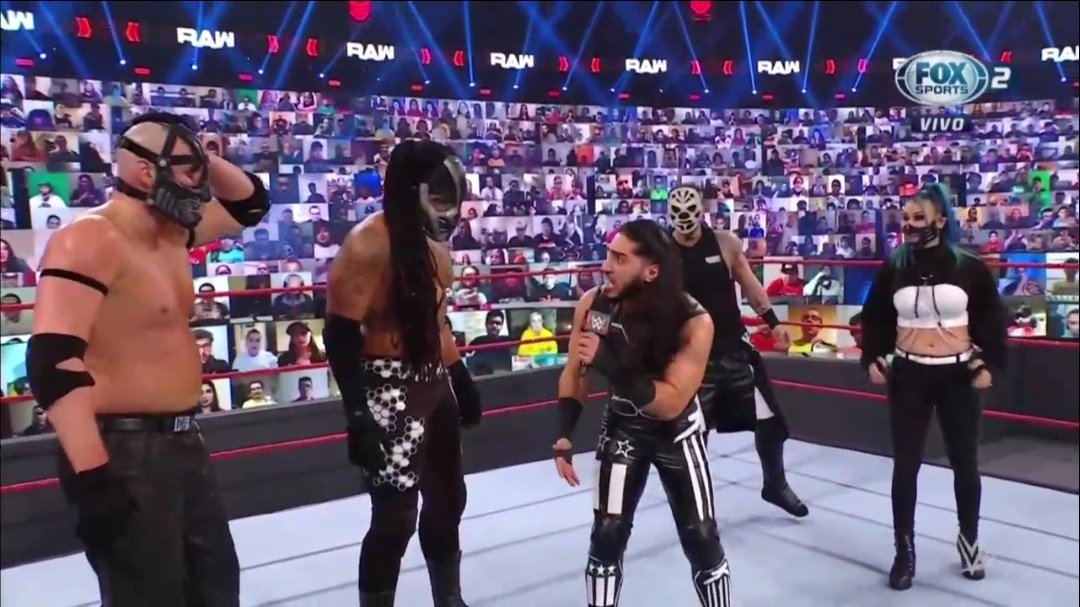 ► Is it the beginning of the end for RETRIBUTION in WWE?

This quickly caused the group’s objective to fade over time. They kept talking that they were going to take over the power of the company and cause as much chaos as possible, but they could no longer demonstrate it so fiercely on television. So the group broke down very early on.

And though Vince McMahon tried to give them a little more life getting everyone to sign contracts with WWE, for whatever reason, this didn’t help because it detracted from RETRIBUTION’s credibility and beyond some nifty responses on Twitter, Mustafa Ali, T-BAR (Dominik Dijakovic), RECKONING (Mia Yim), MACE (Dio Maddin), SLAPJACK (Shane Thorne) and RETALIATION, who only lasted two months before reverting to being Mercedes Martinez in NXT, they have not achieved anything. 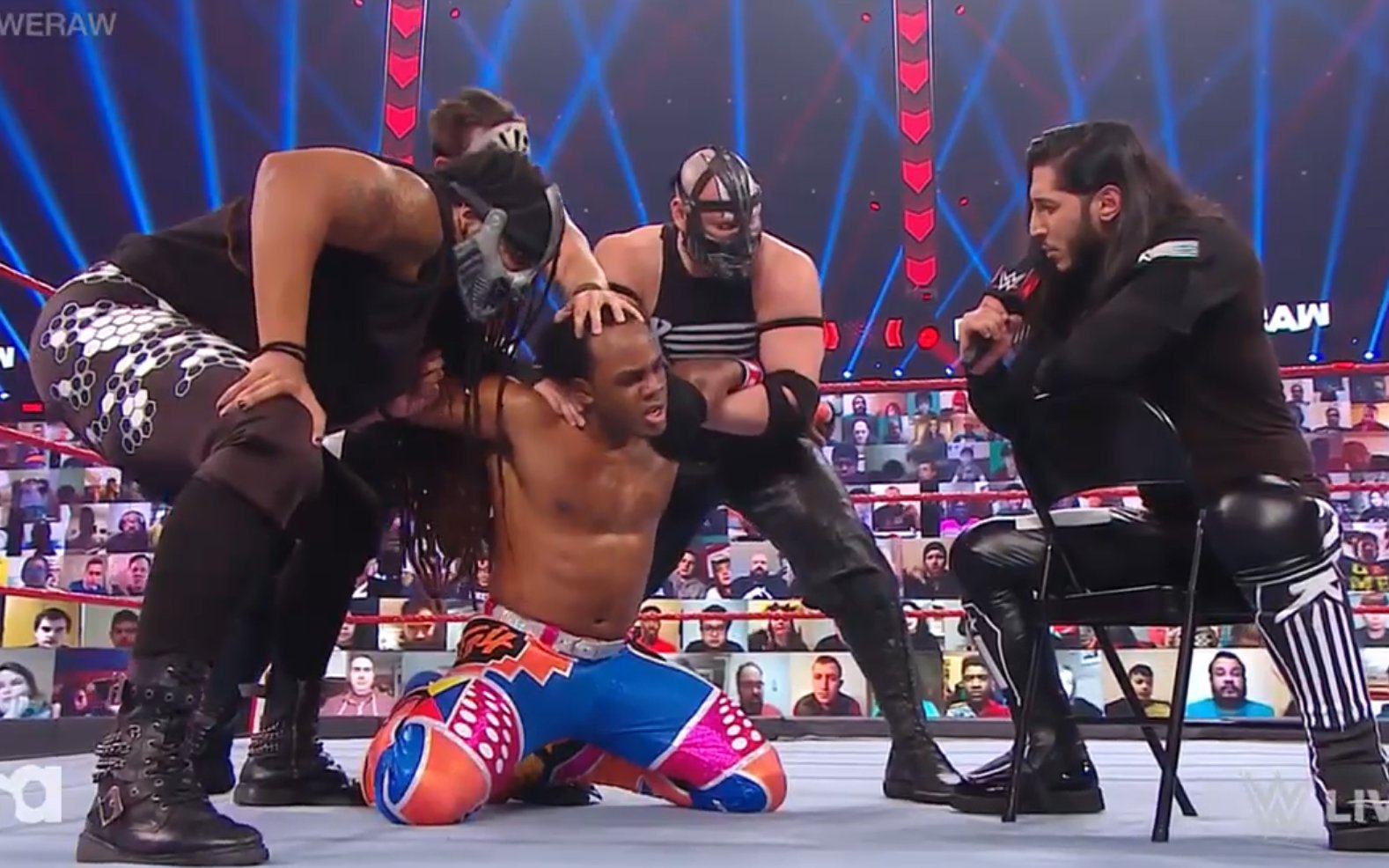 For this reason, as Dave Meltzer warns in the most recent edition of Wrestling Observer Radio, WWE would be thinking of dissolving RETRIBUTION. This is what he analyzes after what happened in the last Raw:

They may be finished. It is possible that they are dividing this whole group, as it looked last night. I wouldn’t be surprised. Not that this group is hot among the fans’ taste or anything like that.«.

And it is that RETRIBUTION (T-BAR and MACE) lost against The New Day, Kofi Kingston and Xavier Woods, in the television show of the red brand and that made Ali burst into a rage: