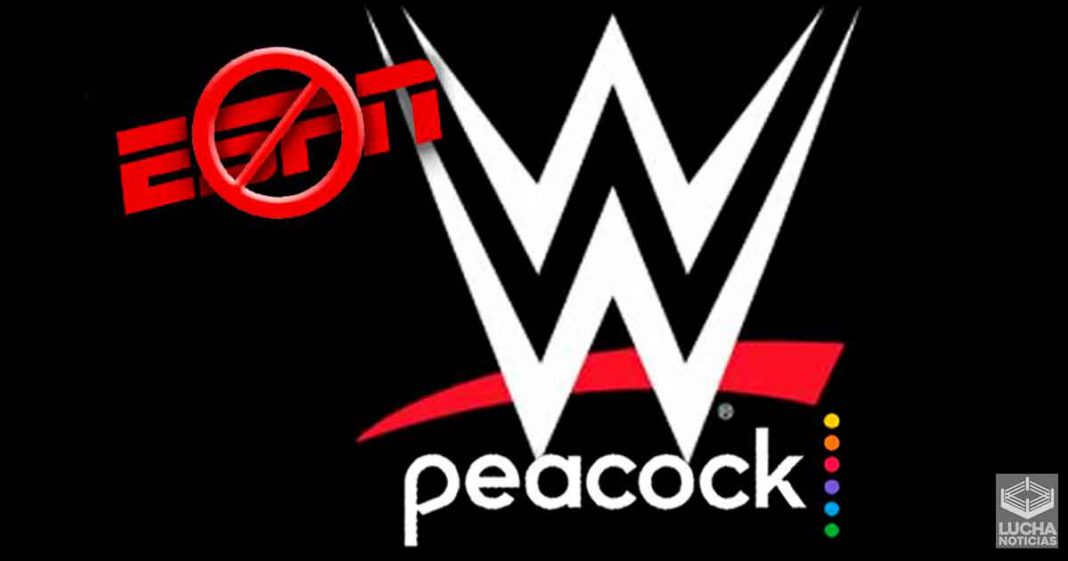 ESPN | Peacock will soon be the exclusive home of the WWE Network for fans in the United States, and apparently they weren’t the only platform WWE spoke to, to negotiate broadcast rights.

ESPN no longer has an alliance with WWE

Vince McMahon said last year that the company was talking to “serious players” about who will host their content. The company was discussing multiple destinations for its programming.

During Wrestling Observer Live, Dave Meltzer spoke about WWE’s new deal with Peacock. He assumed ESPN was part of the talks, but he knows ESPN broke up with WWE.

“This is conjecture, and what I have to say later is not conjecture. I think there’s a good chance ESPN was part of the talks. I think three weeks ago ESPN knew they wouldn’t make it. That is my guess. What I do know is that ESPN has pretty much shut down all WWE content. Right now no more WWE on ESPN. “

We will have to see how things turn out when WWE enters this new deal with Peacock. Now fans can spend $ 9.99 a month for Peacock’s commercial-free service and get even better value. ESPN could have been in the race too, but they obviously couldn’t close the deal.